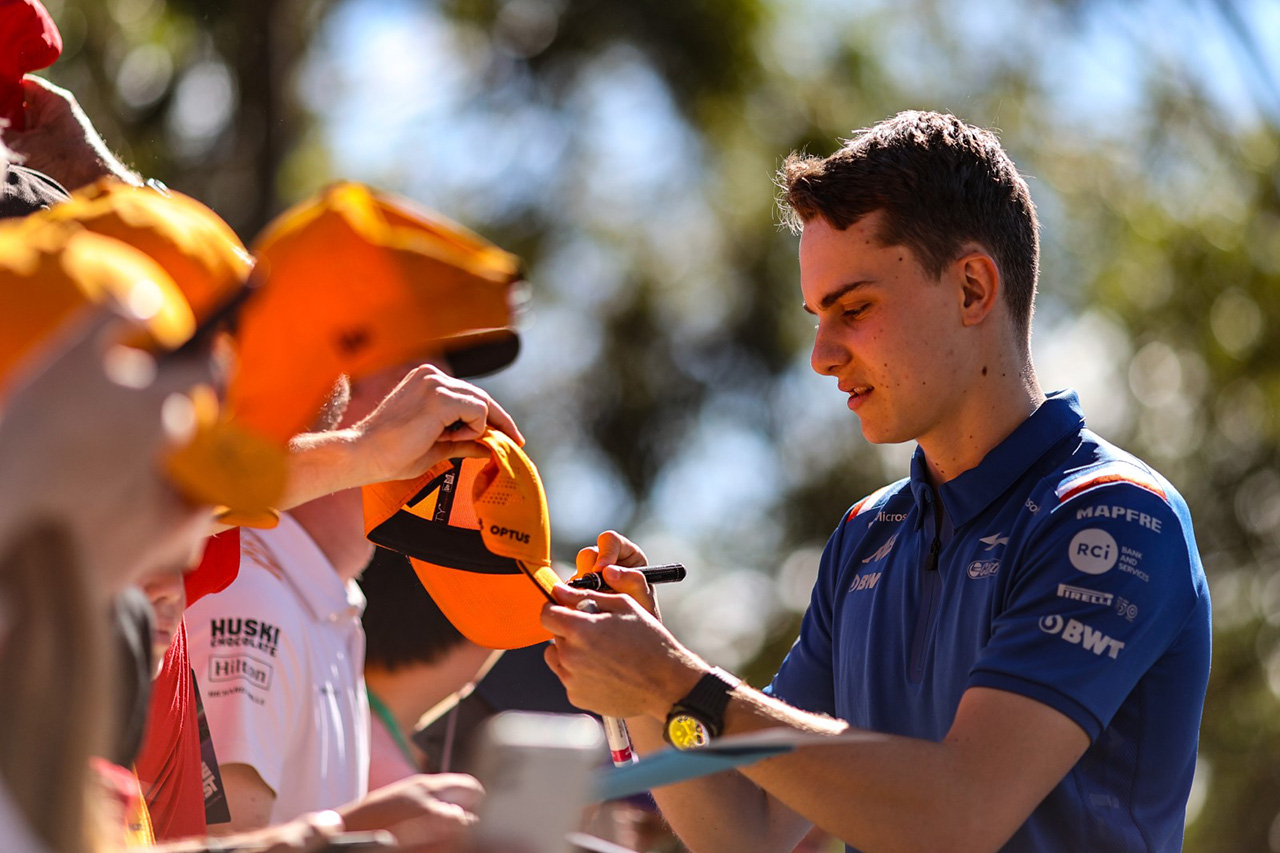 The Alpine F1 team will decide after the Dutch F1 Grand Prix this weekend whether to terminate the reserve driver contract with Oscar Piastri.

Piastri was announced to join McLaren for 2023 after the contract recognition committee decided the Alpine F1 team had no right to retain him for 2023.

For now, Oscar Piastri remains the official reserve driver for the Alpine F1 Team and continues to work with the Enstone-based team in the simulator this weekend.

But Oscar Piastri’s future lies elsewhere and joining one of the Alpine F1 Team’s main rivals has little to gain by keeping him around and learning about the team’s technical progress. .

One option would be to simply end the current relationship, which would allow Oscar Piastri to become a full free agent and start working with McLaren sooner.

Alpine F1 team principal Otmar Szafnauer said of the situation: “This weekend he is working with us on the simulator. This weekend he will continue to do so.”

“Today and tomorrow, a few more days. Then I will meet him on Monday to decide how to proceed.”

“We will decide on Monday and then we will decide. I don’t want to think about it here, because there are other things to consider.”

Olomar Szafnauer said he was convinced the Alpine F1 team had the right to Oscar Piastri before the CRB hearing, but his position changed slightly after hearing testimony from McLaren.

“On this subject, I did not know all the arguments on the other side,” said Otmar Szafnauer.

“As we all know, it took four days. There were good discussions on both sides.”

“Coming out, I thought it was almost 50/50. After all, they didn’t rule in our favour. So I would have accepted it anyway.”

One of the most controversial aspects of the Oscar Piastri affair was the decision by the Alpine F1 team to announce him as a race driver for 2023.

When asked why the team followed through on the announcement after being told by Oscar Piastri’s management that they intended to race elsewhere, Otmar Szafnauer said: “At that time , we were talking to Oscar. , I felt like the contractual arrangement with Oscar was valid and there was no need for CRB, and that’s why.”

Otmar Szafnauer revealed last weekend that Oscar Piastri was made aware of the announcement while working on the team’s simulator.

Oscar Piastri described the moment as “strange” and “upsetting” due to the presence of other team members.

Asked to clarify exactly what happened, Othmar Szafnauer said: “I can say and repeat what I said before. Oscar was in the simulator.”

“When he finished the simulator session, I told him the release and congratulated him. He smiled and said thank you.”

“Was there a group of people there? No, it was just me and the simulator tech in the same room.”

“But if you’ve seen a simulator, it’s a pretty big room. It’s about the size of here[la salle de conférence de presse à Zandvoort]. There were three of us in that room.”

“So it wasn’t a group of people. It wasn’t weird and he smiled and said thank you.”