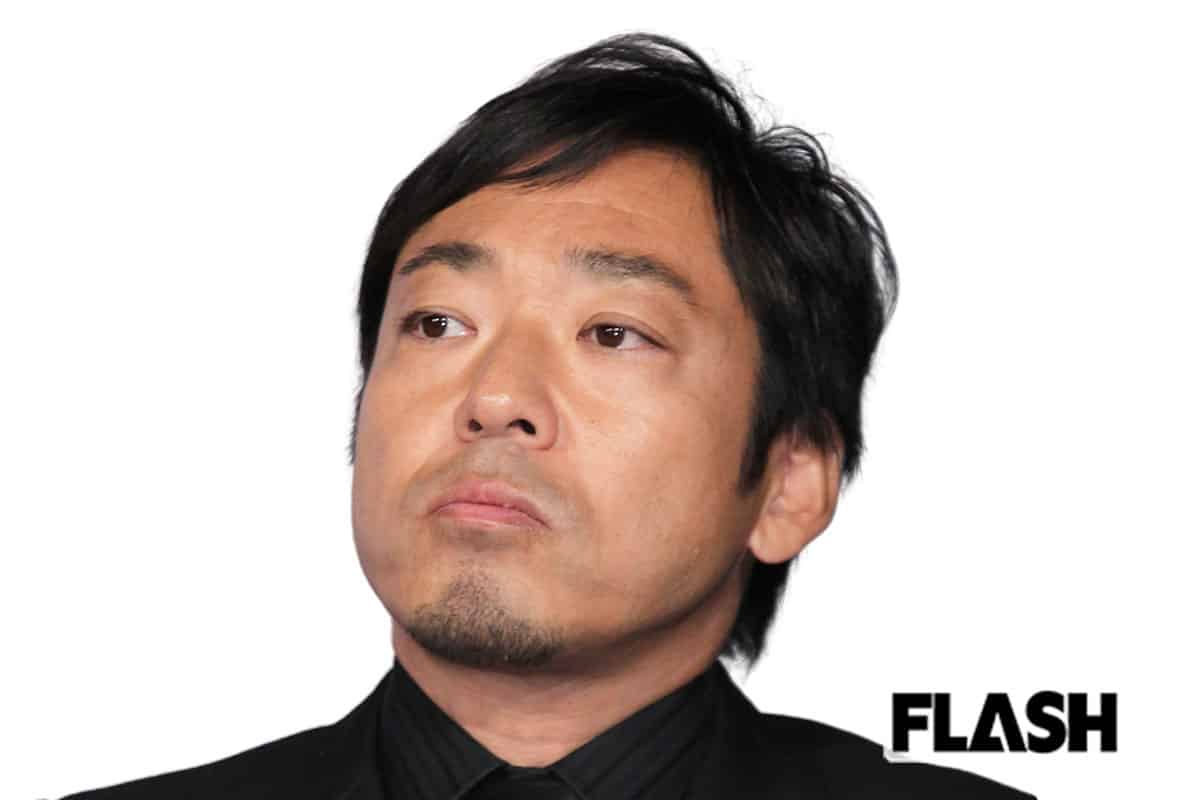 Ginzato the hostess of the clubsexual abuse” was reported in the actor “Daily Shincho” ・Teruyuki Kagawa. On September 1, he left the morning news program “THE TIME” (TBS), of which he was the MC on Fridays. Five companies, including Toyota Motor Corporation, have stopped running or publishing the ads in which they appeared.

Additionally, on September 2, NHK announced that it would stop airing the show he appeared on. The “Insect Land” anime, which will air on E-tele, will be canceled from the September 5 episode.

Kagawa, who is known for his love of insects, is an E-tele “Teruyuki Kagawa’s insects are amazing! ]and complete ‘Insect Amazing Z by Teruyuki Kagawa! ]Appeared in a suit. He was popular with viewers as “Mr. Praying Mantis”, but the video from the previous broadcast was removed. On the other hand, distribution of past dramas such as Taiga drama “Ryomaden” distributed on NHK On Demand will continue.

“There were reports of sexual assault on the hostess, such as taking her bra off and forcibly kissing her, and even a photo of her grabbing a mum’s hair from the club was published in Weekly Shincho “Weekly Bunshun” reported that he punched a female staff member leading a party Violent violence against women, especially those in a weaker position than him. It is clear that he is losing his female fans.

On the other hand, there are still quite a few voices of support for Mr. Kagawa among his fans. It wasn’t a criminal case, and the hostess’ civil suit against her mother on the grounds that she couldn’t stop Kagawa was also dropped, so it seems she managed to stay on the edge of the ring.” (entertainment reporter)

Certainly, there were voices on SNS saying that they would continue to support Kagawa.

《I love Teruyuki Kagawa, both as an actor and as a praying mantis teacher. I will continue to support you! 》

《I want Teruyuki Kagawa back on TV! ! The Time Mantis Sensei I love you! ! I was able to raise my voice even though I was weak.』

《I loved the 7 o’clock song that Kagawa-san sang with all his might.

“Of course, which Kagawa-san should have been heavily criticized for, but we can’t deny his skill and acting talent. Especially, as the drama’s “mystery performance” achieved high ratings. , it looks like those involved with the TV channel want to keep him as an ‘actor’ in the future.” entertainment journalist)