It was revealed on September 2 that actor Kazuyuki Furuya passed away on August 23. Death of a 78-year-old actor.

He gained popularity as Kosuke Kindaichi in the dramas “Seiji Yokomizo Series” and “Detective Kosuke Kindaichi Series”, and is also known for many representative works such as “Kinyobi no Tsumatachi e”, “Shitakuen” and “Mixed Bathing Outdoor Bath Serial”. Murder”. Mr. Furuya.

In 2011 he developed lung cancer, but underwent surgery and returned to work. Even after that, while battling illness, he vigorously pursued his activities in dramas, movies, and plays, so the sudden tragic news surprised all of Japan.

Therefore, this time we will return to the life of the actor, as well as the works in which Kazuyuki Furuya appeared. 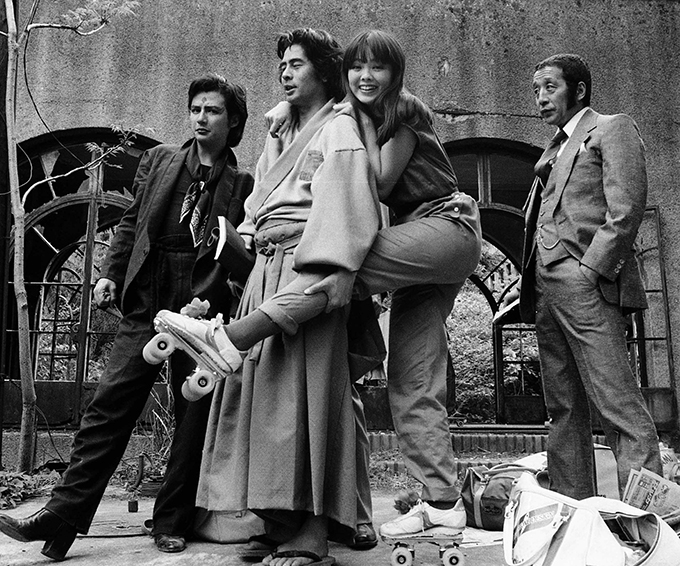 Among the many representative works, Kousuke Kindaichi is Kousuke Furuya’s most successful role. I’m amazed that he was able to continue acting for 29 years in his acting life.

When I looked again, there were over 20 actors who challenged for the role of Kosuke Kindaichi. Under such circumstances, there are 48 dramas and movies in which Mr. Furuya played Kosuke Kindaichi.

Since the number of works in which he appeared is extremely large, one can see how Mr. Kazuyuki Furuya was supported by viewers. 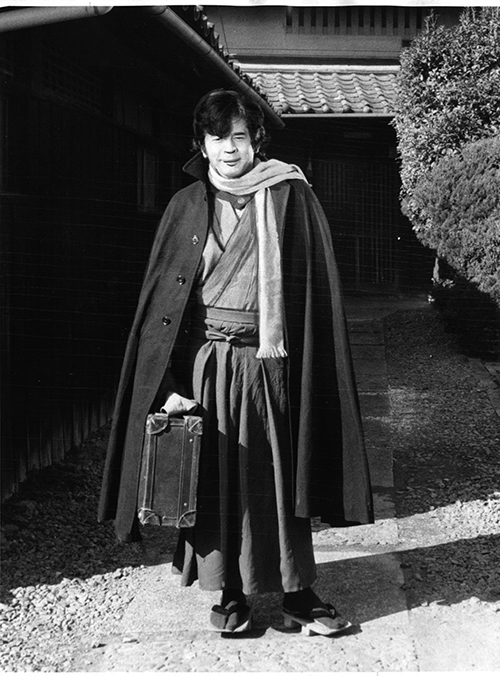 With unkempt hair and a ragged hakama. He sprints around in his geta slippers and snores loudly when he sleeps. And when he gets stuck in his reasoning, he does a handstand…

The Kosuke Kindaichi statue, created by Mr. Furuya, is free-spirited and full of mischief. Even if you look at it now, there are probably a lot of people who are fascinated by the human figure.

The Furuya Kazuyuki version is widely popular as “the most faithful image of Kanedaichi to the original work”, and makes it seem like the spooky and tense atmosphere unique to Yokomizo Seishi’s world stands out. I want to see the whole series again! I’m sure I’m not the only one to think so. 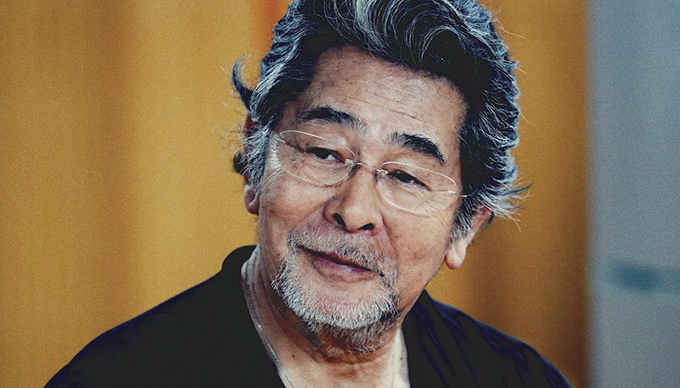 I want you to watch it together! Kazuyuki Furuya’s Recent Appearances – “Late Morning”

Set in Tokyo, Paris and New York, the film “Au bout de la matine” depicts the fate of love between a musician and a journalist. Kazuyuki Furuya, who contested the role of Seiichi Sobue, a classical guitarist in this work.

In the concert scene, he has a dignified appearance as a first-class performer, and in the session scene with street musicians, he shows an open and cheerful appearance. It is a job where you can appreciate the charm of Mr. Furuya not only as an actor but also as a musician.

Speaking of Mr. Furuya, what should be noted is the sexiness of an adult that oozes even with age. Even in this work there is something reminiscent of the sex appeal shown in melodramas such as “To Friday’s Wives” and “Paradise Lost”.

Come to think of it, when she appeared in the drama series “Hiyokko”, “Despite the role of the heroine’s grandfather, Furuya-san is brimming with sexiness”, and captivated the younger generation of viewers. the news and has become a hot topic. It’s no exaggeration to say that “adult sex appeal” is synonymous with actor Kazuyuki Furuya. 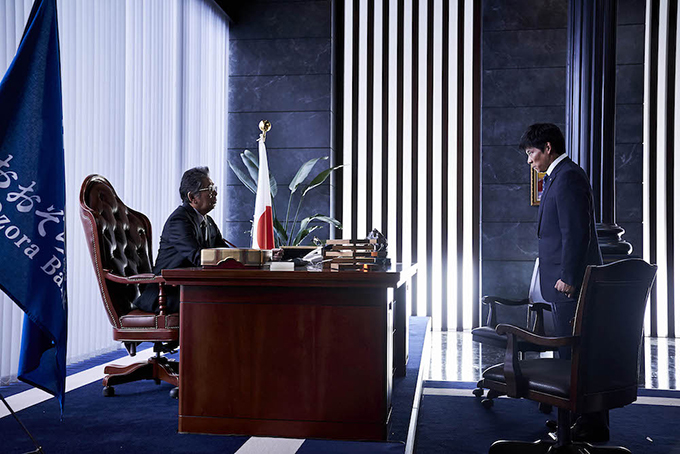 In the late 1990s, the economic bubble burst and money and power swirled. The W-series drama “Kansayaku Shuhei Nozaki” depicts the activities of bank clerk Shuhei Nozaki, who struggles to bring justice even against the grain.

Mr. Furuya played the role of Masahiko Kyogoku, the president of Ozora Bank, in this work, in which the position of auditor became the main character of the drama for the first time. At first glance, he appears to be a soft-spoken gentleman. However, from the sharp eyes and demeanor he sometimes shows, you can glimpse an intimidating feeling that cannot be called good, and his delicate expressive power is just a word.

Is he an enemy or an ally of the protagonist? It goes without saying that the presence of Kyogoku, played by Mr. Furuya, made the drama even more spectacular. 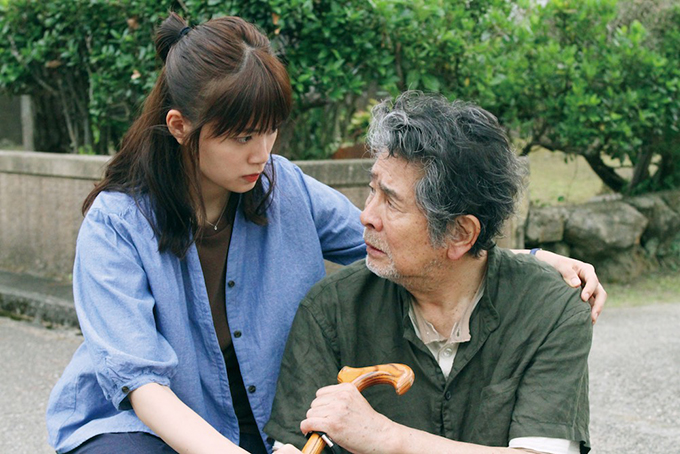 The film “Omoide Shashin” which became the posthumous work of Kazuyuki Furuya. It is a human drama in which the main character, who lost his dream in Tokyo and returned to his hometown, finds his meaning in life while continuing to make “souvenir photos” for seniors.

Mr. Furuya played Masatoshi Kashiwaba, an old man with bad legs and a heavy past. The grief, suffering and regret that the person contains. The performance that was transmitted to viewers without words had a deep taste that made you feel the tree rings. It is a work that I would like to touch again on deep play.

From a great detective to a hot man, a reliable boss, and even withered, a hot old man… Mr. Kazuyuki Furuya continued to fascinate the audience with his human acting and solid presence. I sincerely pray for the rest of the soul.

Image of this article (7 images in total) 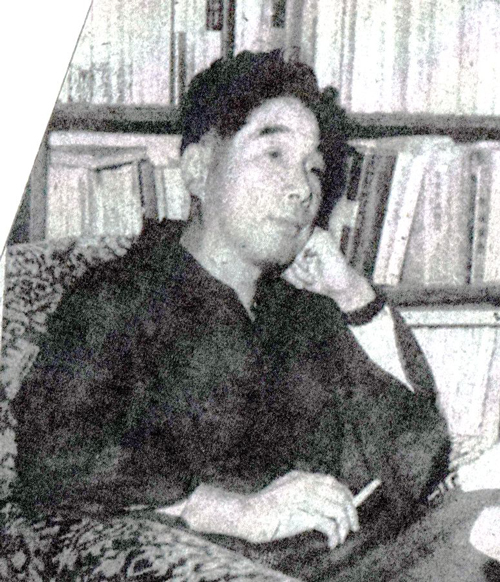 【film】
The Adventures of Kosuke Kindaichi (released in 1979)