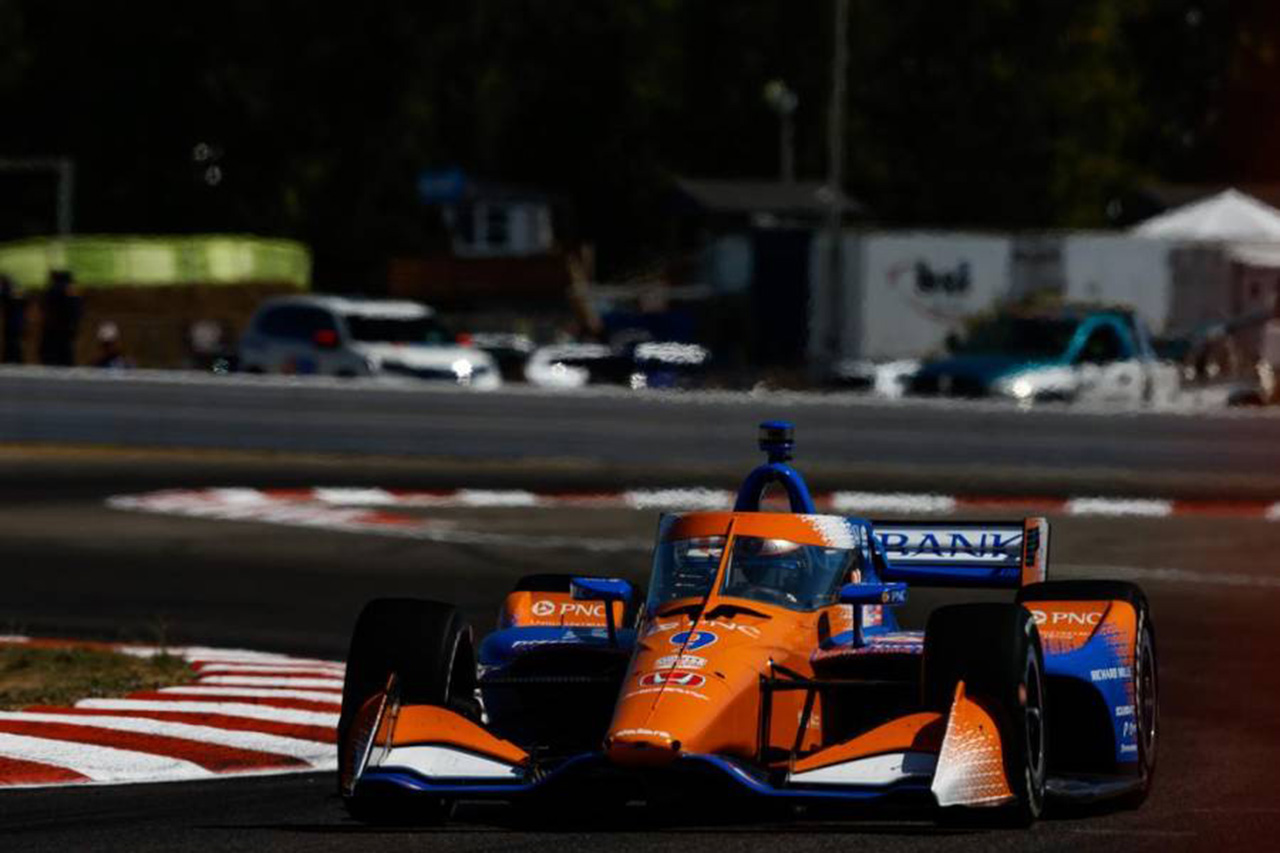 There are just two races left in the 2022 IndyCar series. The Portland Grand Prix took place in Portland, Oregon, on the northwest coast of the United States, as the race before the final round was mounted at

The Portland International Raceway is a 1.964 mile flat road course along the Columbia River, which hugs the Washington State border.

It was the first weekend of September and the Portland area enjoyed a sunny and refreshing day, and despite the end of summer, the temperature reached 28 degrees Celsius on race day. Many fans flocked to the circuit to enjoy the battle for the IndyCar Championship under blue skies.

Scott Dixon, who won Toronto and Nashville and entered Portland 3rd in the points standings, qualified 16th and started from the back of the grid, but decided to make his first pit stop early and set the tone in the early stages. entering the top 10, he steadily rose through the ranks. And after the only full course warning issued at the end of the race, Dixon made the circuit exciting by passing three powerhouses one after the other on the restart, taking a corner of the podium and answering to the cheers of the fans. With 35 points this season, Dixon will head into the final race in Monterey, Calif., 20 points behind leader Will Power (Chevrolet). If he wins the championship with a win from behind, Dixon will win a record 7th series title.

Takuma Sato (Dale Coyne Racing with RWR) finished 18th after starting from 22nd. In Portland, where several crashes often occur right after the start, Sato’s camp aimed to overcome the confusion in the early stages and put in a fast-paced race with good fuel economy to qualify for the lead group. However, in this year’s race, the laps went without any accidents, so I had to change strategy 180 degrees to stop the fuel consumption driving method and repeat the attack at full speed. The machine handled well and Takuma Sato was able to move up the standings, but during the full course warning that was issued towards the end of the race, he was penalized three positions if he continued to drive with a gap between him and the car ahead and finished in 18th place.

The 2022 IndyCar Series will remain on the West Coast of the United States, with the season finale at Laguna Seca Raceway in Monterey, California.

Scott Dixon (Chip Ganassi Racing)
“It was a really fun day. We found ourselves at the back of the grid in qualifying but from there we were able to use everything to our advantage. We were very quick in the race. We were able to keep the pace and the tire wear was very good which made the fight a lot easier the engine was very fuel efficient and it was easy to hit our targets Fantastic handling at the top was a big plus thanks Honda for that, we only have one. The last race remains but we are still 20 points behind and still in the championship, and the chances of winning the title do exist.

Takuma Sato (Dale Coyne Racing with RWR)
“The race at Portland was both good and bad. It was really early in the race. However, after 10-15 laps it became clear that the two-stop strategy wasn’t working, so we switched to full power. The finish of the machine was good, and there were several cars, I was able to pass 1. Thanks to the performance of the team in the pits, I was able to further improve my position. stages, the official told me that I had not immediately reduced the gap with the car in front, it was not our intention but we were penalized by 3 places and suddenly we finished 18th which is not not at all correct, the team is really for life They have worked hard and I hope next week’s Laguna Seca will be a stress-free and penalty-free weekend.” 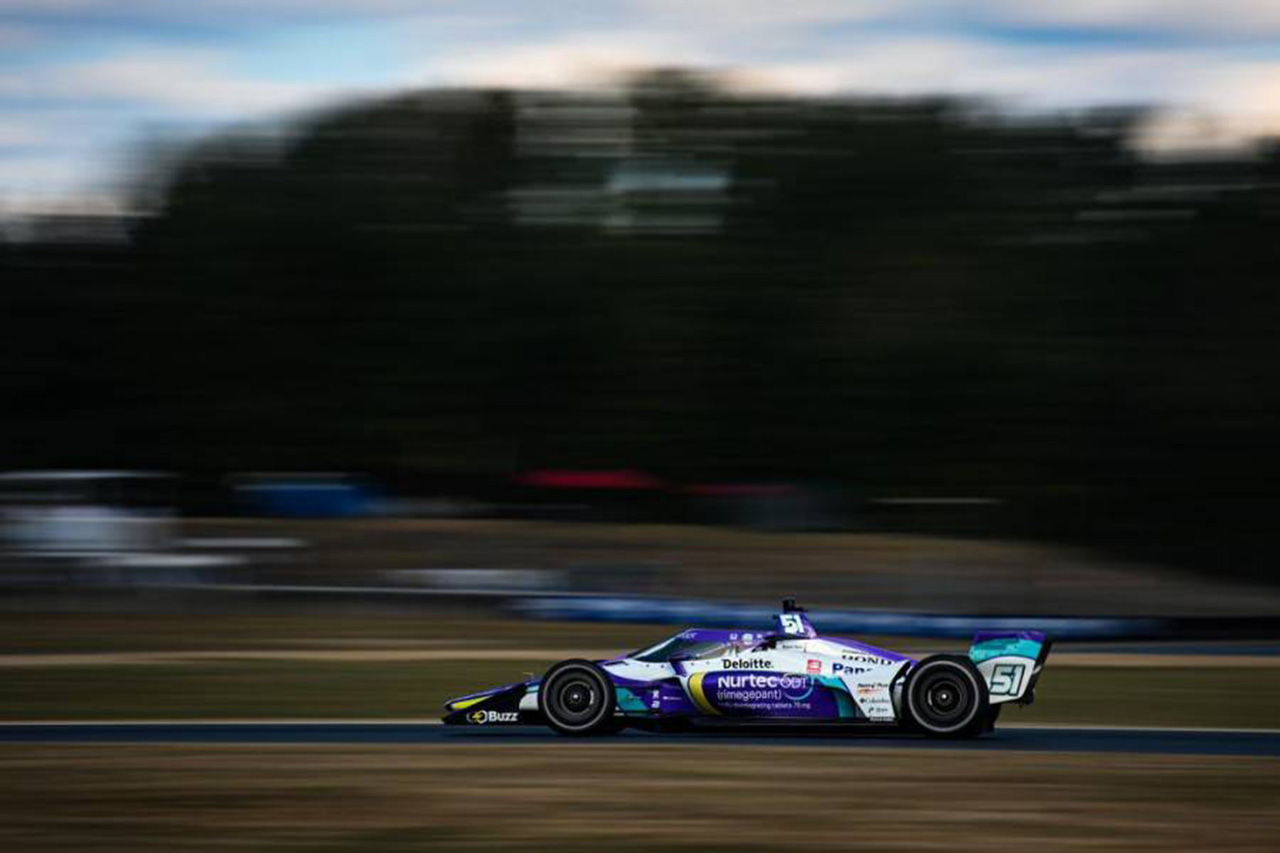