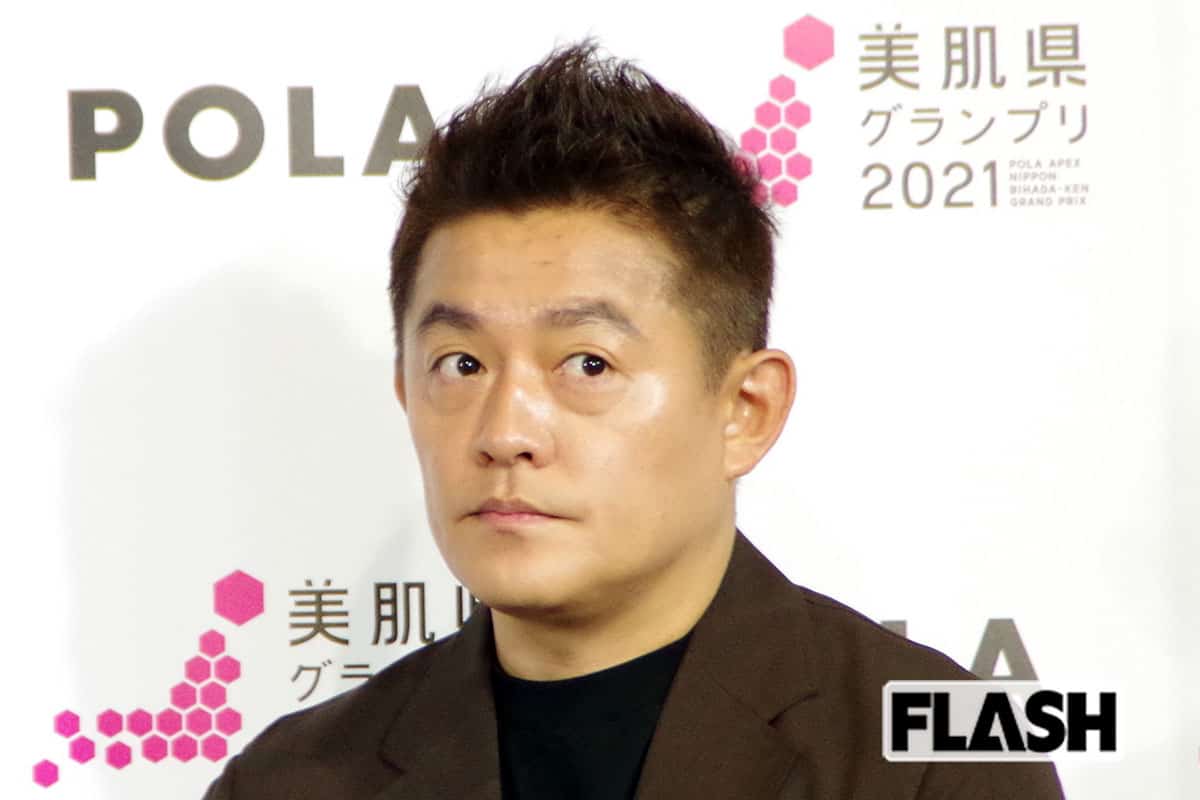 Itoda added a two-take photo, saying, “When I’m with her, every day is bright, positive and happy. I was able to meet someone I feel safe with at a time like this where I don’t know what will happen.”

Itoda achieved “a 19-year marriage”, but behind it was “rejuvenation surgery” performed at 1.2 million yen.

Released May 16, 2019″Downtown DX]for the first timeplastic surgeryPublish the state of. At the Takasu Clinic, she received a “non-cutting facelift” to remove wrinkles at the corners of her eyes and drooping cheeks because she wanted to look beautiful, and reported that she received a total of six injections of hyaluronic acid. The amount would be “1.2 million yen including (all)”.

After that, Idota experienced various beauty treatments in the “Gei no Michi wa Bijin Kara” beauty series on the “Nikkan SPA!” website. After undergoing a number of treatments, such as removal of dark circles under the eyes, removal of neck warts, slimming, botox injections on the gills and removal of wrinkles between the eyebrows, she has rejuvenated.

He was also interested in great skin and said, “My goal isAyase HarukaThat is why. If your skin is transparent and shiny white like that, isn’t it just the strongest? »

Since this is a series, the amount has not been disclosed, but the total amount should be quite large. Through her tireless efforts, Itoda achieved a “marriage with a 19-year age gap.”

《Mr. Idota, congratulations on your marriage! 》

《Jun Itoda from Speedwagon, his hobby is beauty, so he looks really young.》

“Mr. Itoda said on the ABEMA-like news show (ABEMA) broadcast on January 31, 2021: “I performed a treatment that burns my face with electricity to lift the facial line in plastic surgery. It hurts so much!”, and when asked about his original goal, Mr. Itoda commented, “I want to be beautiful forever.” (Entertainment writer)

Itoda endured the pain and overcame the age gap.