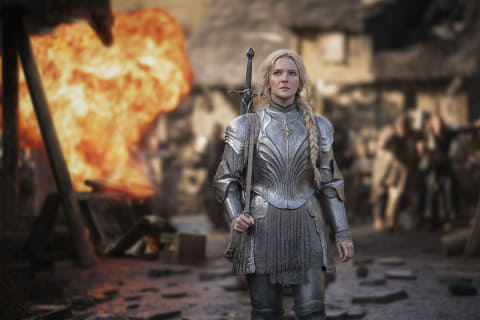 “The Lord of the Rings: Ring of Power”
(C) Amazon Studios

“The Lord of the Rings: The Ring of Power”, which began exclusive distribution to over 240 countries and regions on Amazon Prime Video from September 2, reached over 25 million viewers worldwide on its first day. of its distribution. Win. It set a record for the most viewers on day one in Prime Video history.

“Tolkien’s story is the true origin of the fantasy genre and one of the most popular stories that has brought us to this proud moment,” said Jennifer Salke, Head of Amazon Studios. We are so grateful to the Foundation, showrunners JD Payne and Patrick McKay, executive producer Lindsay Webber, cast and crew for their tireless collaboration and boundless creativity, and so are we. The tens of millions of passionate Middle-earth fans are the true measure of our success.”

A new episode is delivered every Friday. The final episode will begin airing on October 14.