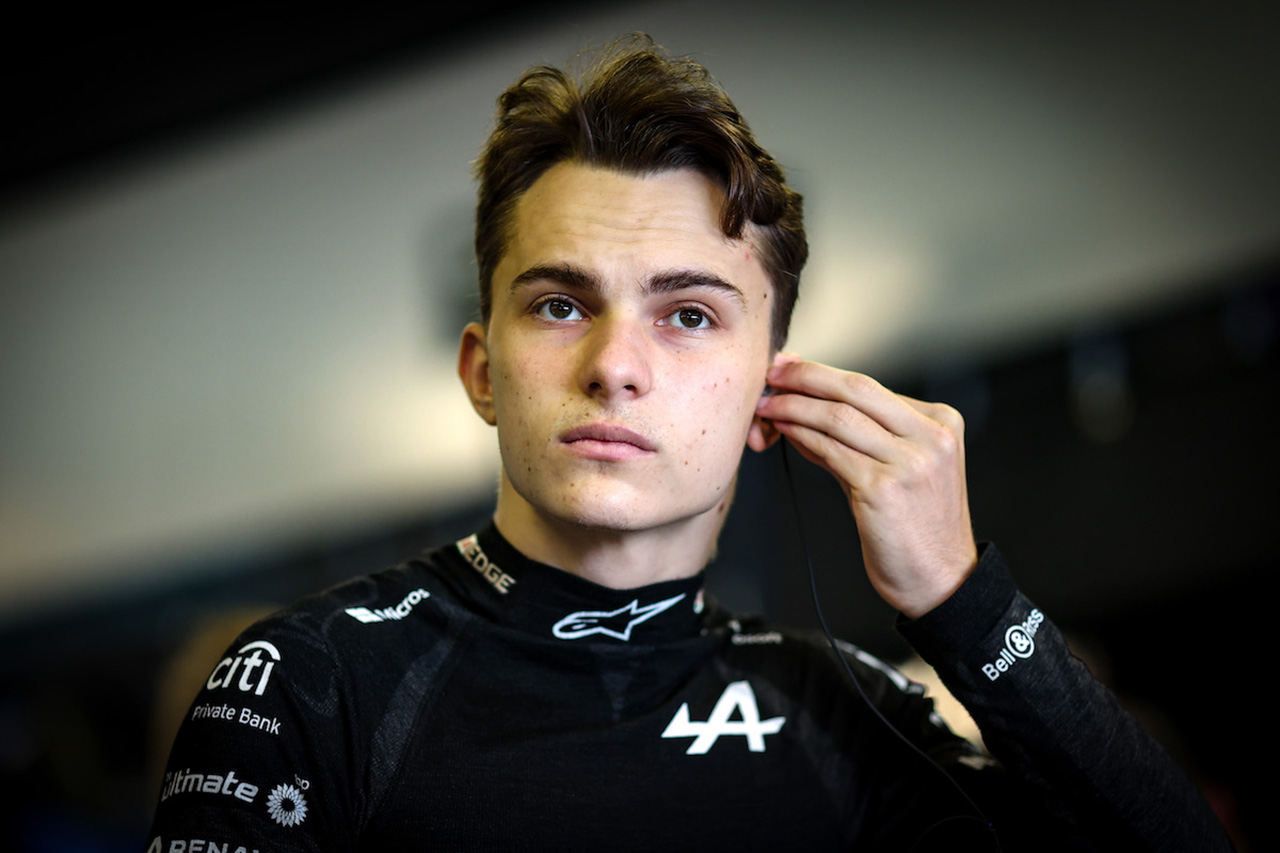 Oscar Piastri, 21, has taken a racing seat for 2023 with the Alpine F1 team where he was taking part in a development programme, signing a racing deal with McLaren to make his F1 debut.

Not only was the dispute settled by the FIA’s Contract Recognition Board (CRB), but it would have ultimately cost the Alpine F1 team $600,000 in additional legal fees.

The Alpine F1 team accepted the decision but openly questioned the “honesty” of Oscar Piastri.

But Mark Webber told the Daily Star that Oscar Piastri was only ignited in the social media world with his now infamous “tweet” because of the Alpine F1 team’s fake race seat announcement.

Former F1 driver Mark Webber said: “Of course he was clumsy about it, but he had to draw a hard line in the sand to make his position perfectly clear.”

“It was even more frustrating for Oscar because Alpine knew the position before making that statement.”

“Coming into F1 is the greatest moment of his life. It wasn’t quite right, but it was really difficult for him to get it.”

Alpine highlighted the millions of dollars the team has invested in Oscar Piastri’s F1 preparations through development programs.

But Mark Webber says the figures given to him were “disproportionately exaggerated”.

“In the junior category, the Oscars made a lot of money winning those championships outside of Alpine’s investment,” said Mark Webber.

“Over 80% of the budget was provided by outside sponsors and Oscar’s family. It’s important to understand the situation.”

In the end, CRB sided with Oscar Piastri and McLaren, but Piastri is in the tricky position of being signed on to serve as Alpine’s simulator and reserve driver for the remainder of 2022. He is writing

Mark Webber and McLaren were now working to end the contracts of Oscar Piastri and Alpine earlier.

“We will negotiate next week,” confirmed Mark Webber.

“Oscar is a real professional and he will do the right thing. It all depends on Alpine.”

“We will make a decision on Monday,” Alpine F1 team boss Otmar Szafnauer said when asked about the situation.