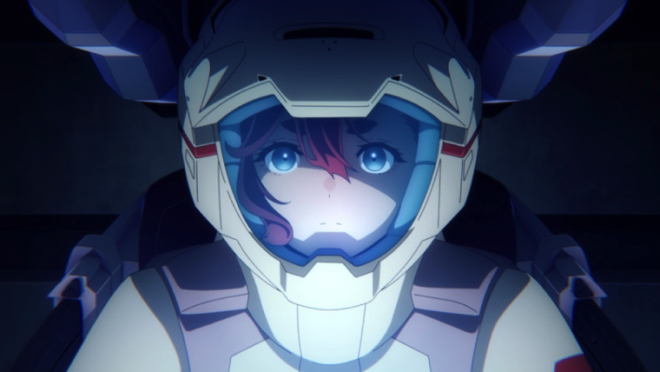 YOASOBI’s new song “Blessing” was selected as the opening theme for the TV anime “Mobile Suit Gundam Mercury no Majo” starting October 2. A CD containing the song will be released on November 9.

“Mobile Suit Gundam Witch of Mercury” is the latest TV anime in the Gundam series. YOASOBI’s “Blessing”, which is used as the opening theme, is based on the novel “Cradle Star” written by Ichiro Okouchi, who is also in charge of series composition and the anime’s script.

The CD, which will be released as a limited edition in November, will include an original gunpla with a YOASOBI collaboration design on the “Demi-Trainer” mobile suit that appears in the anime, a collaboration marking sticker for the main character’s machine” Gundam Aerial”, and the original work. It seems that the novel “Cradle Star” is attached.

Along with this announcement, a preview video was also released where you can listen to part of the song.

I’m really happy to be involved in musical form in this new Gundam series with a long history.
By touching the song “Blessing”, I made it in the hope that you can enjoy the anime more dramatically. Thanks.

I am very honored to be able to serve as the theme song for “Mobile Suit Gundam Witch of Mercury”.
In the song “Blessing”, I sang the wishes of a young girl living in a lonely world and the thoughts of a Gundam fighting together. I would appreciate if you could enjoy this song with the anime. 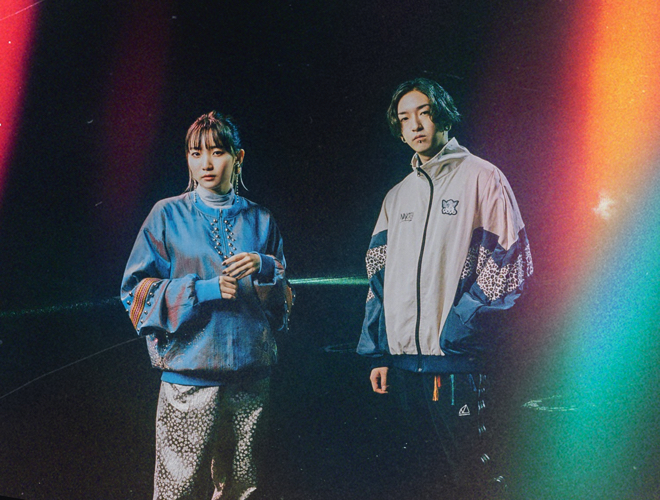 Tracks on the CD: TBA

*Details of benefits, designs and supported stores will be announced at a later date.
*The number is limited. It will end as soon as he leaves.
* There is no distribution other than the stores above.
*Publishing the shopping cart to each online store may take some time.
* Amazon.co.jp, Rakuten Books and some other online stores have “special offer pages” and “non-special product pages”. When booking, make sure the page matches the desired product. 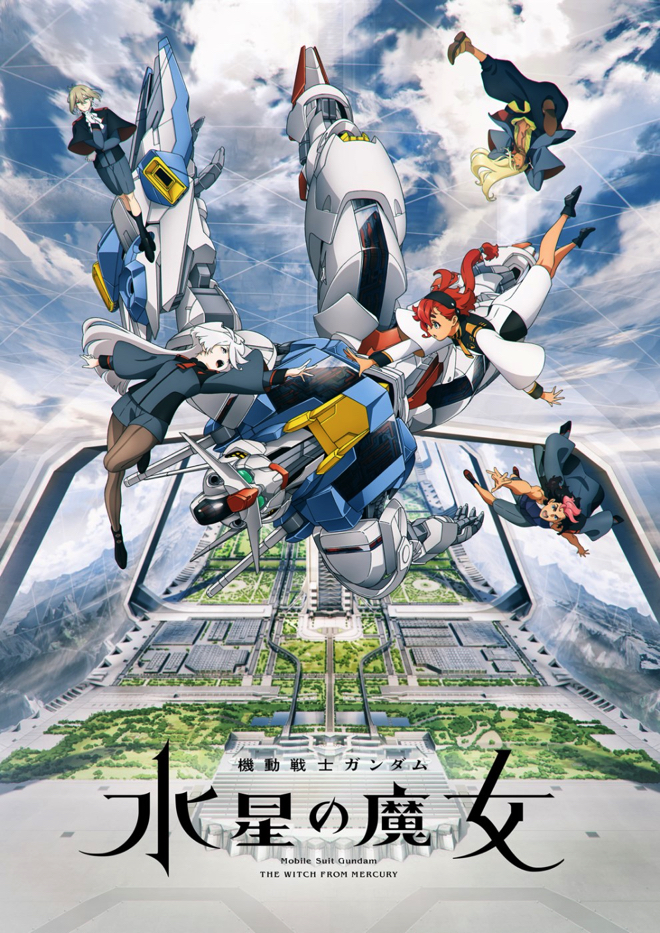