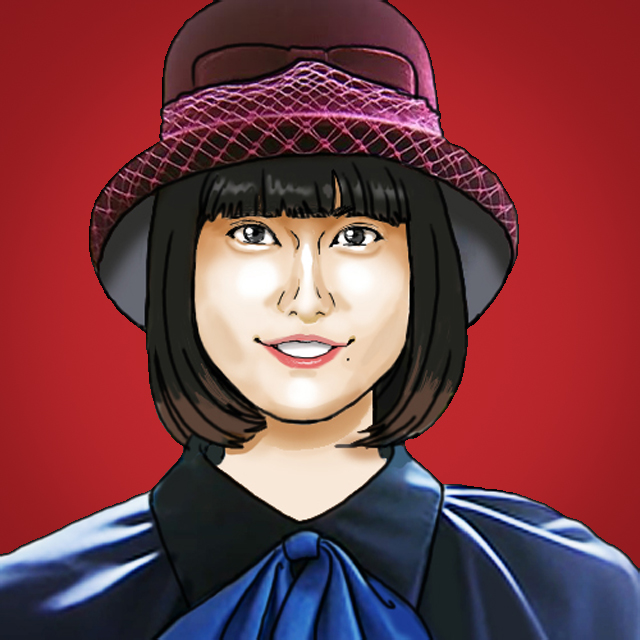 On August 31, the 7th episode of the drama “Katekyo no Torako” (NTV) starring Ai Hashimoto aired. Political ideology has suddenly become stronger, and viewers are confused.

Torako Nezu (Hashimoto) is a legendary private tutor who says, “No matter which school you want, the pass rate is 100%! And the tuition is up to you!”

She was interviewed by three mothers in their 30s, 40s and 50s, all of different ages and issues. Torako doesn’t preach or say harsh things. Just show children the reality of the world. However, children will soon learn how to use money properly.

Torako’s goal is to change the world. “Innocent children suffer abuse and poverty, and people who are even dumber than me go to college with slush funds and get jobs in first-class corporations through their parents’ connections. Even though you get hurt, you won’t get a work-related accident,” he said, referring to the unreasonable disparity.

“If I can finish the story with just a tutor…”

And to the country, “This country is wasting its budget forever. , and pays generous bonuses,” he continues.

So far, it’s been a bit of a quirky tutor story, but now it’s time to bring out the screenwriter’s political ideology.

《It suddenly got boring》
《What happened to the screenwriter? It was fun until last week
《What are you saying all of a sudden?》
《What is this propaganda drama?》
《I think it’s good to include social issues, but isn’t it superficial and poorly done? 》
《I wish I could have finished the story with just a tutor》
“I understand the feeling of wanting to complain to the world, but it just doesn’t go over at all.”
《I feel like I’m being preached to here using an actor’s lines, so I’m tired》

There are voices of reluctance.

In the end, this drama is on the same level as a politician who pretends to be on the side of ordinary people and does not understand anything about ordinary people’s lives.