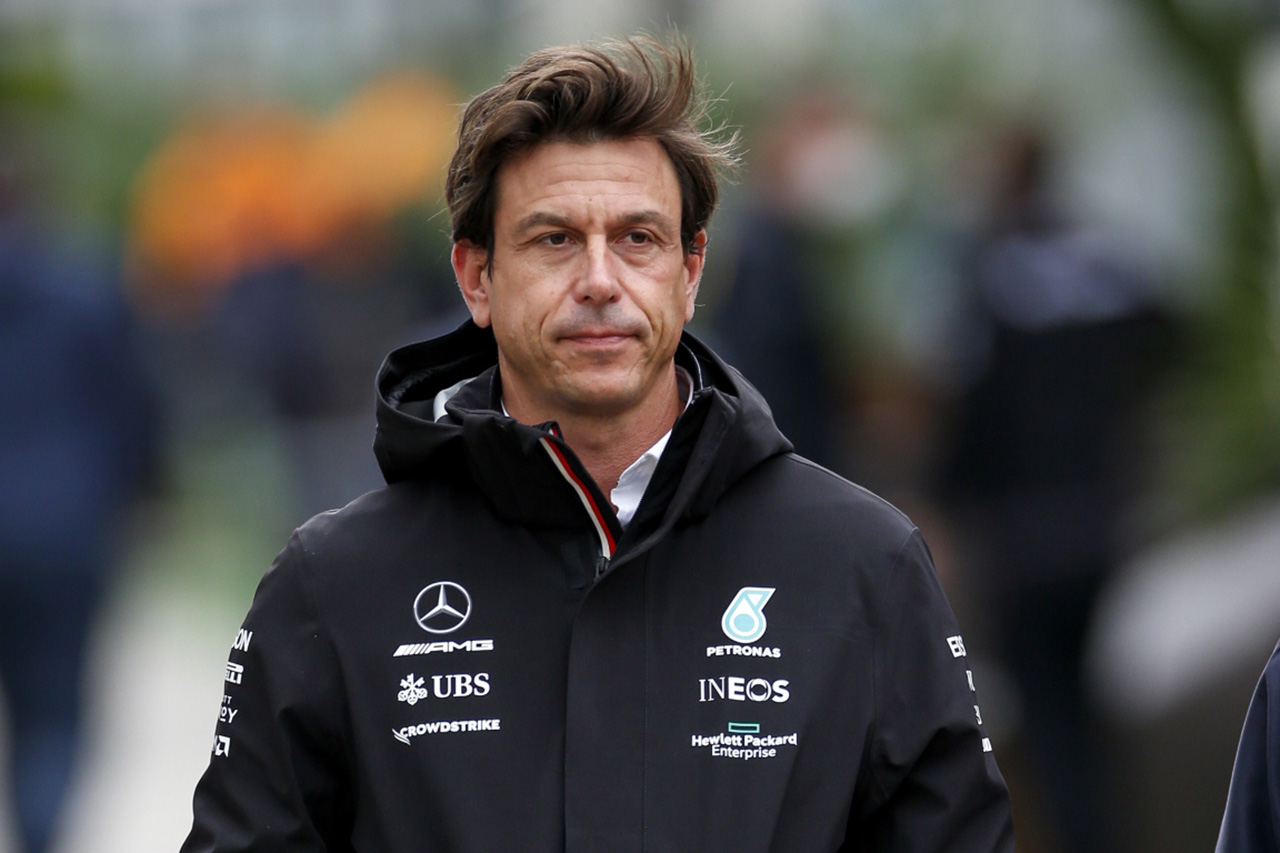 Oscar Piastri has become the most talked about name in F1 during the summer break after openly rejecting the Alpine F1 team’s offer for a 2023 racing seat.

Oscar Piastri has been confirmed as McLaren’s F1 driver for 2023, despite spending several years at the Alpine Academy following the settlement of contract disputes.

The Mercedes F1 team also has its own academy under Toto Wolff and has helped develop F1 drivers such as Esteban Ocon and George Russell.

“What I would say categorically is that all of us builders are investing heavily in the junior program,” Wolff said.

“We’ve been funding George Russell and Esteban Ocon for a long time, and it’s clearly not good for the industry to know there’s a precedent that if you’re smart you can get away with it.”

“So we’re going to hire more lawyers for tougher contracts.”

Toto Wolff, referring to Otmar Szafnauer’s comments on integrity, said the Mercedes F1 team has chosen to focus not just on driver ability but also on driver character.

“For me, I also believe in the integrity of the drivers,” Wolff said.

“I think you have to be positive about finding and developing talent, but I have high hopes for the character.”

Toto Wolff agreed with suggestions Alpine had made a mistake in signing a young talent, but warned Oscar Piastri had to make a good impression given his F1 history.

“Contracts are the underlying basis of our professional business relationships with each other. That’s clear,” Toto Wolff said.

“But in this world, you can probably find gaps and opportunities in every contract, and it’s up to the judge to decide what the outcome will be.”

“I think I made a lot of mistakes in my life thinking the contract covered all the angles and it doesn’t.”

“Then it kind of comes down to a long-term view of people and relationships.”

“Again, it’s very difficult to judge from the outside. There are always two parts to a story.”

“But the boy will have to be quick.”