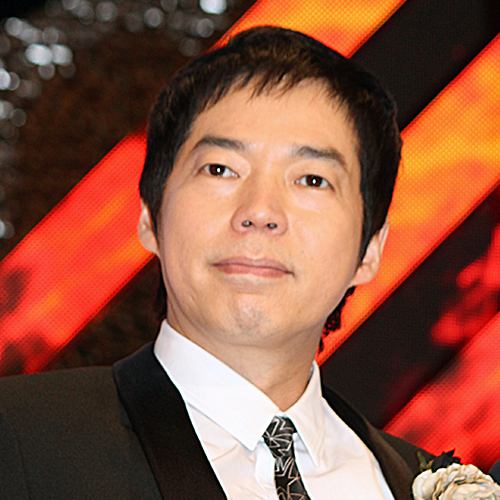 Comedian Koji Imada will appear on “Widena Show” (Fuji TV) which will air on September 4. With MC Koji Higashino, “W Koji” was sold out, but it seems there were pros and cons for their MC.

In this program, Hitoshi Matsumoto of the comedy duo “Downtown” will be absent due to summer vacation. Imada participated in the war as a substitute, and from the start he let go: “If this one goes up in smoke, it’s a good program, isn’t it?

Also, Higashino sometimes retaliates against his stupidity. The exchange was like a skit, creating a different atmosphere for the program than usual.

“Imada and Higashino are originally hosts, but they performed sketches on ‘ABC Holiday Wide’ (Mainichi Broadcasting) and the legendary variety show ‘4 o’clock’ (similar), so they are called ‘ W Koji’. Although they’re not an official duo, they’ve been a lot active together, and they’ve also appeared on TV programs as a set. I see.” (entertainment writer)

Humor fans rejoice? However, fans of the series…

Viewers were also very excited about this show, which saw the exchange of precious “W Koji”. on the Internet,

《W Koji was really funny. I want CBC to do a show again with W Koji. Imada Higashino is the best”
《W Koji is too invincible. It’s more fun than Matsu-chan’s time! 》
《I was personally delighted to see W Koji at the Widena Show》
《Mr. Matsumoto’s day off was a program on Mr. Matsumoto’s day off, no matter who took the place, but Mr. Imada felt like a different program, so it was fresh! 》

Voices of joy were received.

However, maybe because their breath was too perfect, the impression of the program changed, and some people were unsatisfied. Because the content of the conversation was also a lot of parents with Higashino,

“It was boring. It’s not like I wanted to see the tale. After all, Matsumoto-san is good.』
《Wide na show really needs Hitoshi Matsumoto》
“Koji Imada cannot replace Hitoshi Matsumoto. Hitoshi Matsumoto’s laugh in this program makes me laugh because of his personal theory on each theme. Imada is just chatting.
“Koji Imada, please don’t call me at the MC headquarters again. I’m sick of hearing the inner story of Yoshimoto comedians endlessly. I don’t remember the news

There was also a wave of criticism.

After all, “Wide na Show” can’t be established if it’s not about Matsumoto.