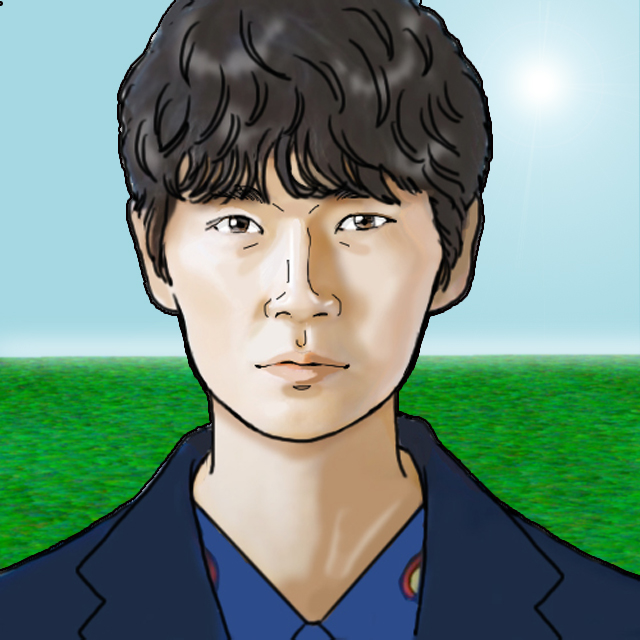 On September 4, the 10th and final episode of Sunday theatrical drama “Old Rookie” (TBS series) starring Go Ayano aired. Although the audience rating was a pass, theater fans disparage it with “the black history of Sunday theater.”

The main character is Shinmachi Ryotaro (Ayano), a former member of the Japan national soccer team. At the age of 37, he reached his peak as a player, and although he was active in the “Gemma Hachioji” team belonging to J3, the team was disbanded due to financial difficulties.

When he became unemployed in no time, he was taken over by the sports management company “Victory” and transformed from a top player to a supporter of the players behind the scenes. Shinmachi’s second life, living hard in his second career, is depicted.

In episode 10, Shinmachi is in charge of negotiating the transfer of J.Leaguer Igaki (Fuju Kamio) to a foreign team. Igaki had the opportunity to call on foreign agents during the national team match, and he was active on the grand stage at the national stadium.

We thought this scene would be a flashy shoot that would make the final episode shine, but…

“First, there’s a flood of lines about how the football game used CG as a game screen. The climactic scene immediately grabbed viewers.” (entertainment reporter)

In addition, there is too opportunistic development, and the main character cries like a super moving scene in the drama even when the viewers are completely cold at the paddy field. Combined with the fact that the work has not been well evaluated originally on the Internet

《This drama is going to be a dark story (laughs).
“A fucking drama that I’m really glad I haven’t seen from the start”
《CG, synthesis technology, acting, composition, script, everything is diverse》
‘It’s unbelievable that you can cry so much with this fucking scenario’
《Simple fucking drama》
“Even I, who almost finished the drama on Sunday at 10:30 p.m., think this script is crap.”
《Is Japan so shitty when it comes to video technology? 》
《A fucking drama better than a unicorn》
《It was a fucking scary drama》

And so on, the impressions became ‘damn covered’.

Until recently, Sunday Theater was doing well, but the last four are “Japan Sinking -Kibo no Hito-”, “DCU”, “My Family” and “Old Rookie”, and three of the four are fucking dramas. Why is the batting average so bad? After all, I wonder if the fact that the director of “Naoki Hanzawa” was cut has any effect.