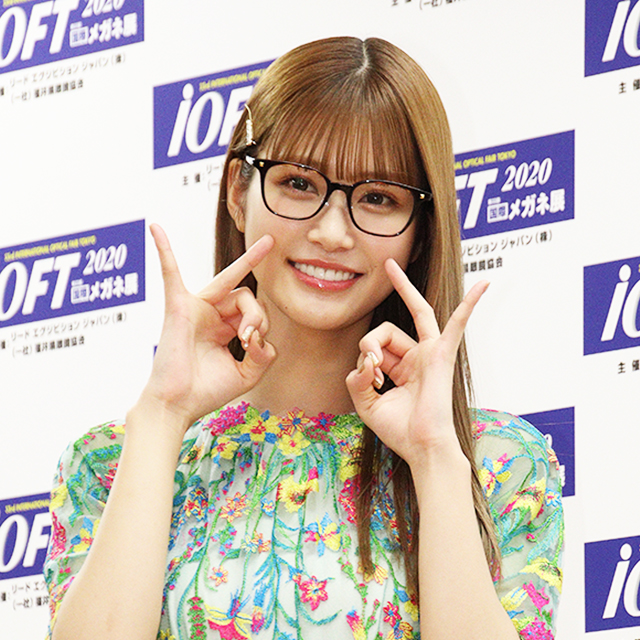 On September 3, the popular variety special “Ariyoshi’s Summer Vacation 2022 Close 77 Hours in Hokkaido Furano” (Fuji TV) aired. There was a scene where the party was having fun in the pool, but only “Meruru” Nukumi Airu didn’t change into a swimsuit, causing speculation among fans.

The program, which has reached its 10th year, is a program in which Hiroyuki Ariyoshi makes summer memories with his friends. This time he enjoys cycling, driving and golfing in Furano, Hokkaido.

The problem was the situation at “Mina Mina Beach”, which was visited in the middle of the program. As Ariyoshi and others changed into swimsuits, Merudake appeared wearing a rashguard. Takashi Yoshimura from “Heisei Nobushikobushi” asked, “Can Meruru swim?”

Meruru, who wears a rashguard on her upper body and a cropped denim-style swimsuit on her bottom, wears a life jacket because of Kanazuchi. I held my chest firmly so I wouldn’t see her.

#Ariyoshi’s summer vacation
Thanks for watching❗️
See you soon ✨
If you want to see it again, go to Tver!https://t.co/g3nt0Zx6cw pic.twitter.com/Dy3FjExHDG

《Meruru is not allowed in swimsuits, maybe. I know
“Wow! Is it true that I’m not wearing a Meruru swimsuit?!》
《Is it okay to interpret Meruru’s swimsuit as NG for the office? 》
《Even Kanazuchi’s big tree wears a swimsuit, but Meruru doesn’t wear a swimsuit…》

This is a situation where speculation flies.

“Dance! Pacific Saury Goten!!” (Nippon Television) aired in June last year, Meruru talked about NG jobs. However, since Meruru turned 20 in March this year, NG’s ban should have been lifted. The fact that I can’t show that maybe it’s the agency’s decision because the commercial value of Meruru is too high.” (Entertainment writer)

She was shown barefoot in the same program, but I wonder if the day will come when the ban on bathing suits will be lifted…