Former Prime Minister Yoshiro Mori, who chaired the Tokyo Olympic and Paralympic Games Organizing Committee halfway through, responded to an interview with this newspaper on the 9th by saying: “As an official at the time, I’m really sorry for this problem. I’m really sorry for hurting a lot of people, the hard-working staff, especially the players, and I want to apologize from the bottom of my heart.” 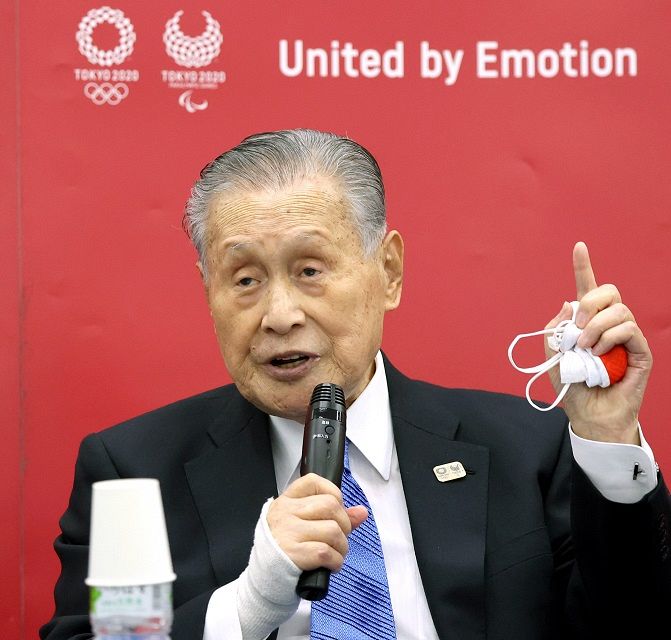 After admitting to being voluntarily questioned by the Tokyo District Procuratorate as a witness, he said, “I told you that I wanted to hear the prosecution’s opinion. I think I should cooperate as much as possible.” .