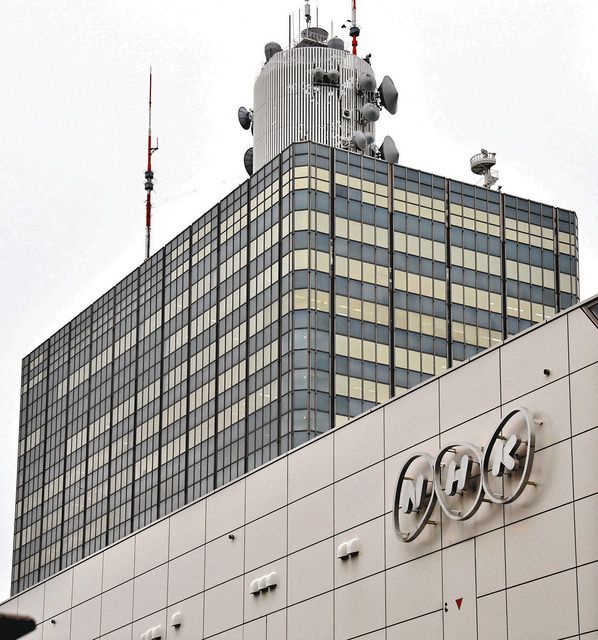 In the NHK program “The Tokyo Olympics as seen by Naomi Kawase” aired late last year, subtitles were broadcast with false content that participants in the anti-Olympic protests were mobilized for money. The Broadcasting Ethics Review Board (BPO) issued an opinion of the 9th, finding that “broadcasting involves serious breaches of broadcasting ethics”. (Digital Editorial Department, Kenji Takita)

The opinion statement pointed out that the program had been “edited to mislead the man’s remarks about another event other than the Tokyo Olympics as if it were the Tokyo Olympics ( anti-protest)”. “It is unclear whether there was malicious intent to undermine the value of the protest,” he said.