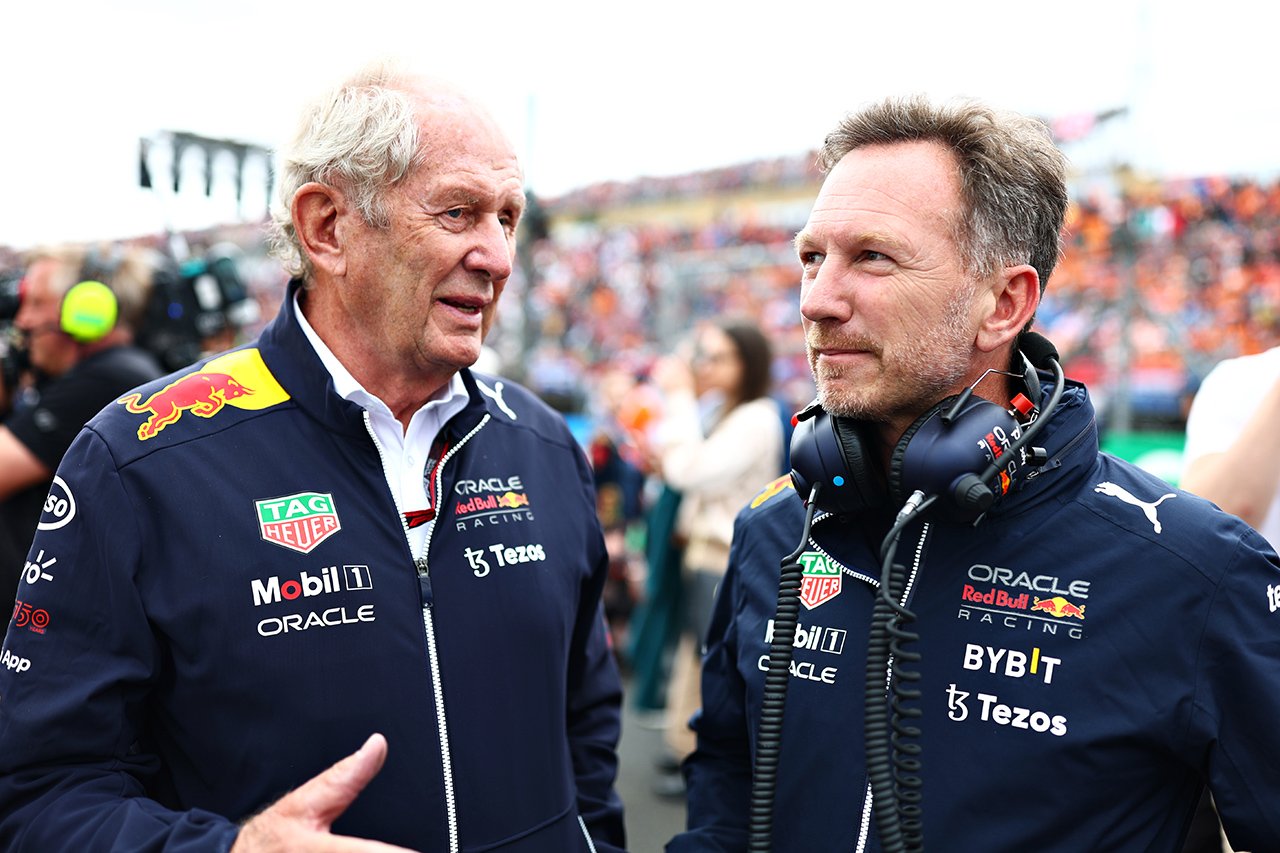 Red Bull F1 motorsport adviser Helmut Marko is planning a trip to Japan to continue “negotiations” with Honda during the 2026 season and beyond.

Red Bull broke off talks over, among other things, the sale of 50% of its shares to Porsche for 2026. Porsche sought to take control of the team, largely because Red Bull feared that Porsche’s more corporate approach would jeopardizes F1’s ability to respond quickly to the daily demands of the paddy field.

“The first engine we developed is already running on the test bed and doing very well too.”

However, Honda’s return to F1 with full works is rumored.

“I will be flying to Tokyo in early October between the Singapore and Suzuka races.”

There are also rumors that the collaboration with Porsche was eventually called off after Red Bull owner Mateschitz, 78, suffered from health issues and was unable to oversee the negotiations.

As a result, it was reported that Mateschitz’s son Mark had become increasingly involved with the F1 team, but Helmut Marko denied that “it had nothing to do with it”.

Ferrari’s Charles Leclerc took pole position at F1’s Italian Grand Prix, but Helmut Marko believed it was possible for championship-racing Max Verstappen to win even with a grid penalty.

“Unfortunately, if you want to be world champion, you can’t take Ferrari’s birthday into account,” smiled Helmut Marko.

“He got it right and our bigger wing makes it less slippery than the others. We were the best in the race.”

In fact, Max Verstappen could theoretically claim his second consecutive drivers’ title next time around in Singapore.

“Singapore would not be bad at all when it comes to festive atmosphere,” smiles Helmut Marko.

“But as far as our engine partner Honda is concerned, a Suzuka week would be even better.”