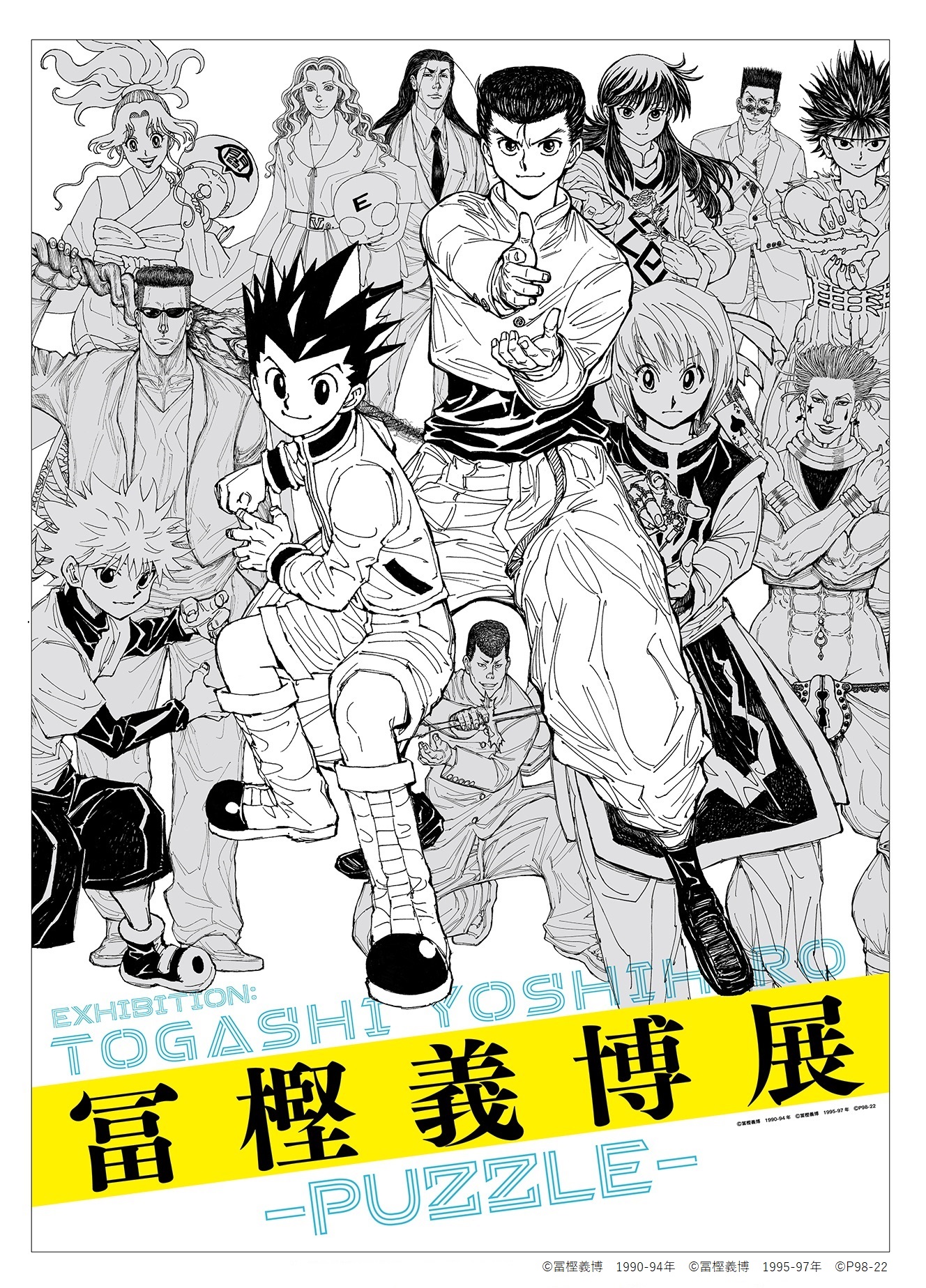 In this exhibit, Mr. Togashi’s handwritingmanga manuscriptWherecolor illustrationSuch,350 points or more in totalOriginal drawings and valuable production materials have been released. Please pay attention to the coloring of the “Yu Yu Hakusho” notebook which has become a hot topic this time!

This is…this gradation color is…

graduate station paperI can only see it! ! ! 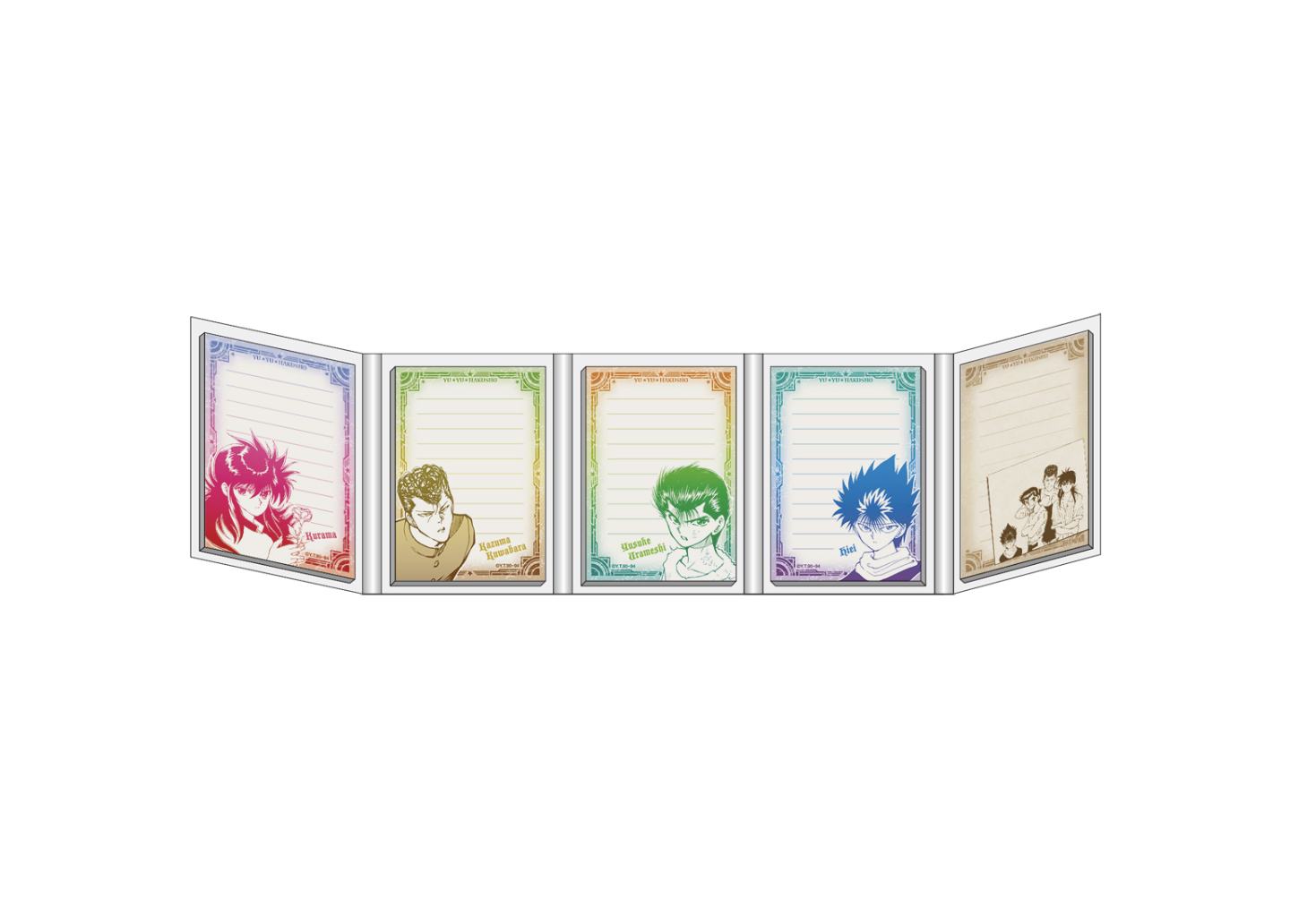 Quality stationery was given away as a bonus when purchasing doujinshi, and it was a popular item among general attendees who wanted to preserve their memories of attending the event as it was cheaper than doujinshi such as manga and novels. .

On Twitter “It’s too nostalgic to blow… Hey, it’s official! ?」「official is the best」「The official came to stab the old otaku wThere were comments such as “I can’t hide my surprise even though I’m immersed in memories.”

In addition to this, the official product line of “Yoshihiro Togashi Exhibition -PUZZLE-” has a great impact. 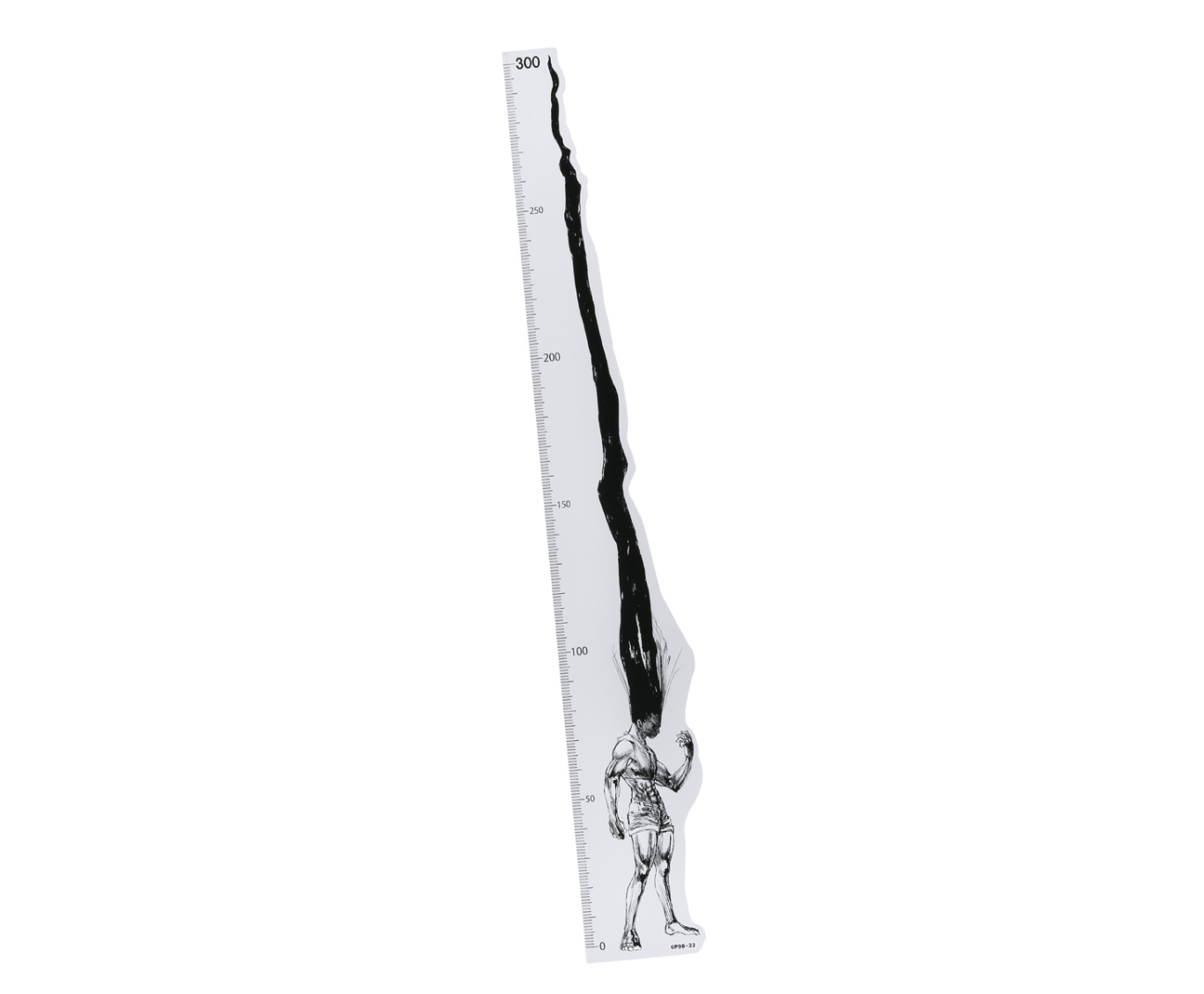 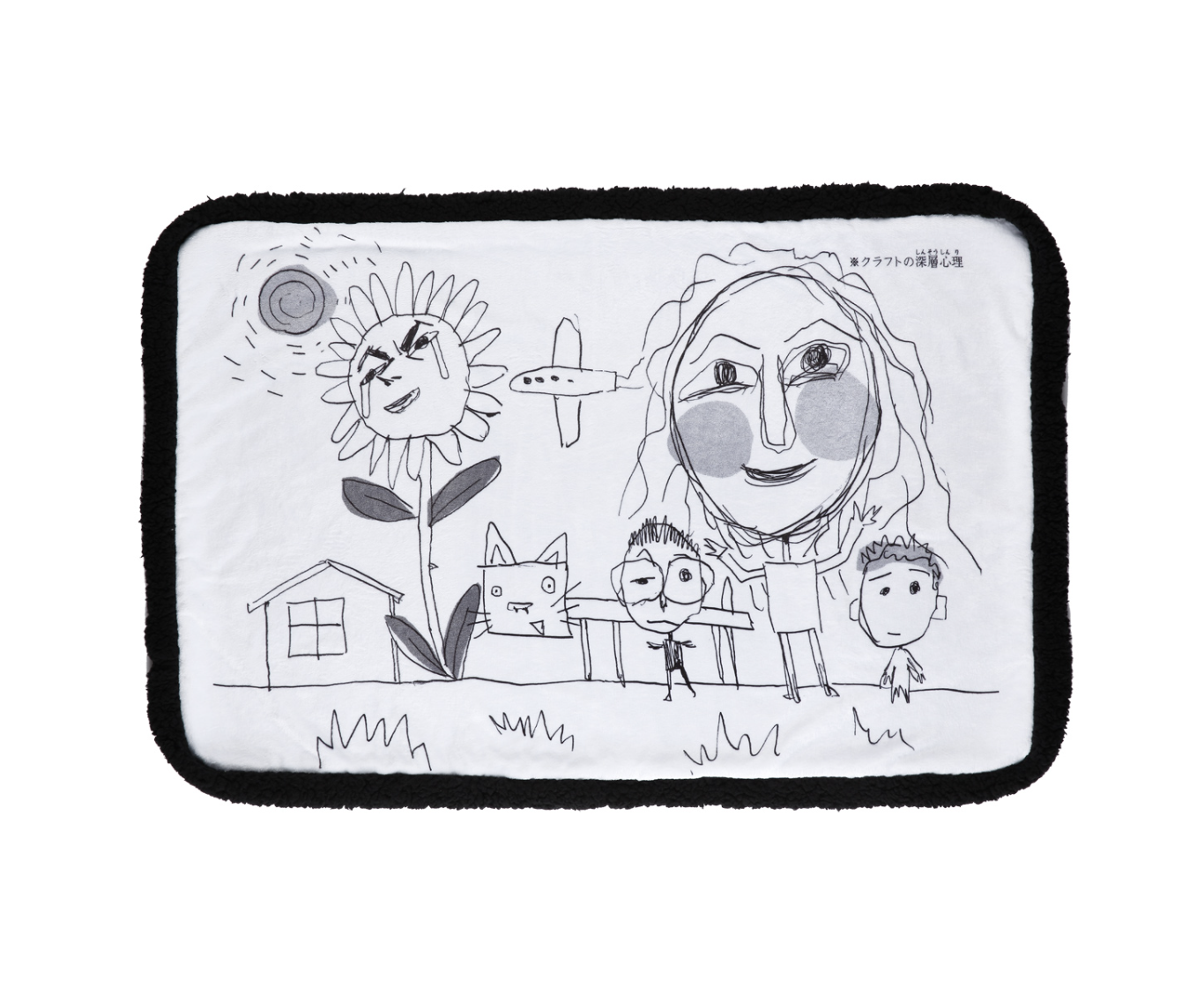 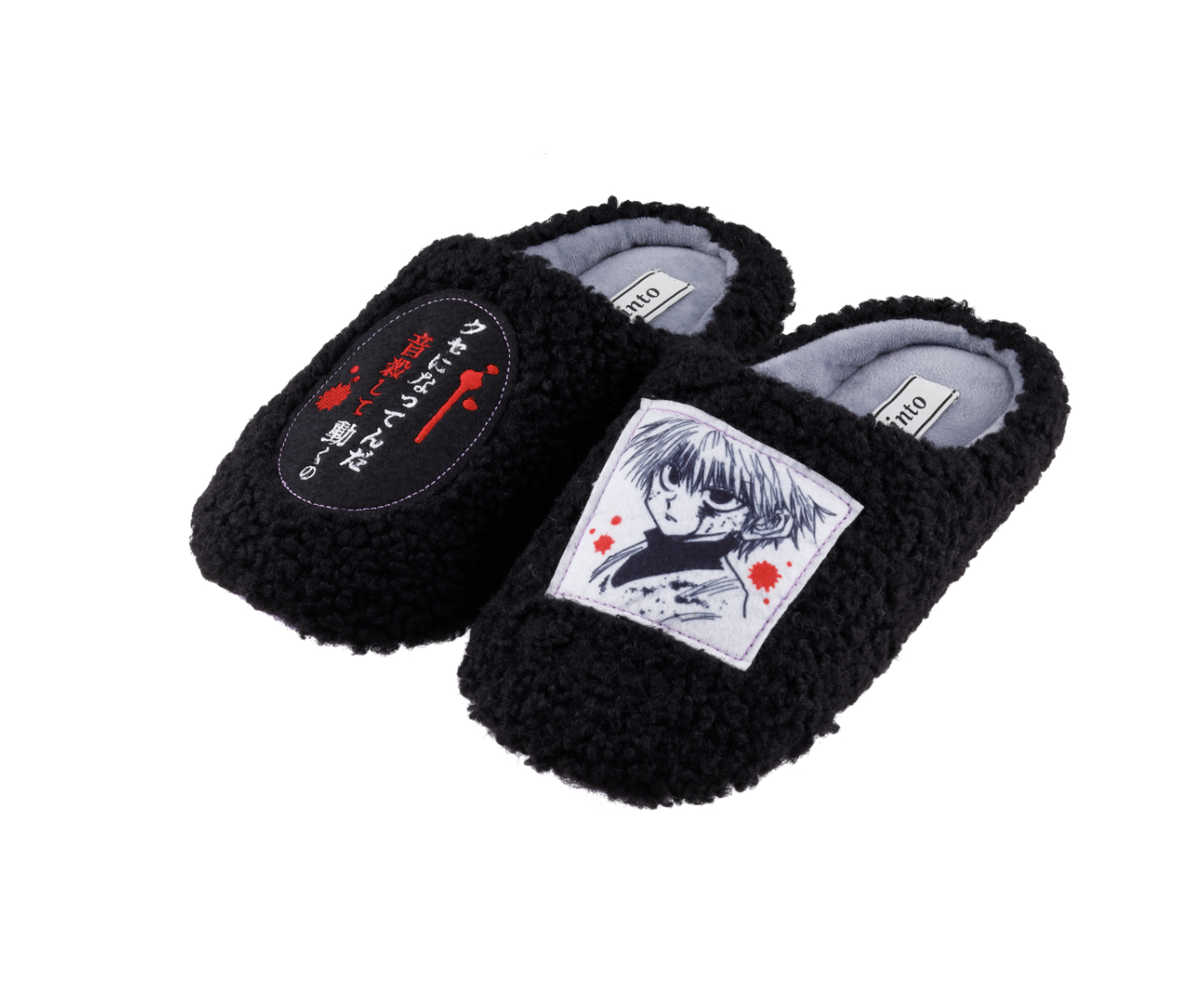 The products shown here are only a part, so please check the official website for details.

Other images in this article (7 in total)

Tap to see other people’s responses