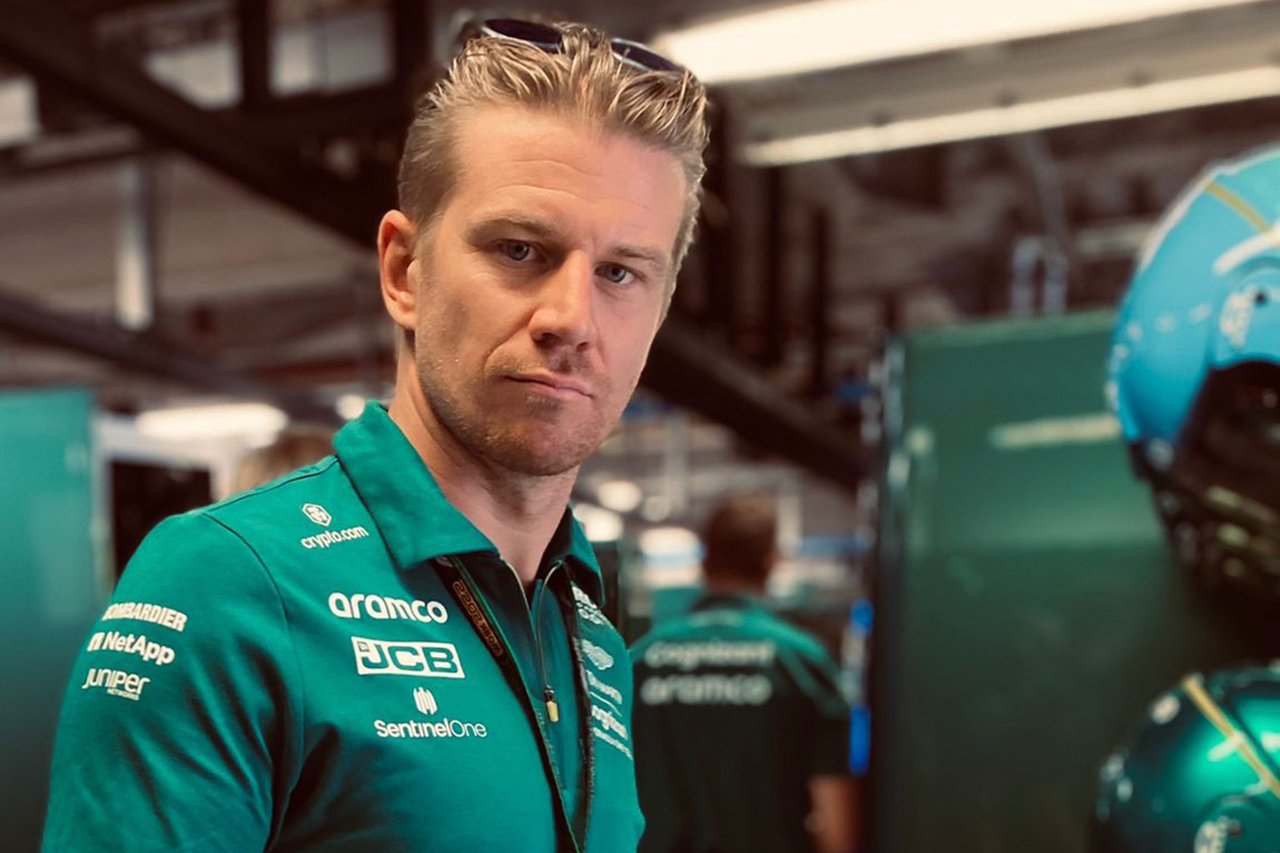 Nico Hulkenberg has become a favorite to replace Mick Schumacher at the Haas F1 team in 2023.

There is no official word yet that Mick Schumacher will not be retained, but Haas F1 team principal Guenther Steiner has been in active talks with other candidates in recent weeks.

Antonio Giovinazzi, who drove the Haas F1 Team car at FP1 at Monza last weekend, has been at the top of the list for some time.

Antonio Giovinazzi is Ferrari’s preferred choice, the Haas F1 team’s engine partner, but Steiner says Ferrari has no say and can only offer suggestions.

Nico Hulkenberg, who contested the first two races of the season as an Aston Martin F1 Team reserve driver, is also on the Alpine F1 Team shortlist.

Nico Hulkenberg raced for the Enstone team in 2017 and 2018 and is well known to team principal Otmar Szafnauer from his days with Force India and Racing Point.

However, sources claim F2 star Jack Doohan is set to drive for the Alpine F1 team.

Gunther Steiner has confirmed that Nico Hulkenberg is a candidate for the Haas F1 team, but insists he is one of several drivers still under consideration.

“Anyone with a super license is on the list,” Gunther Steiner told Autosport.

“He has a great license, he has been in F1, he has experience, so I think he is a candidate like everyone else.”

“That means if you want to change, there’s no driver you can get while you’re racing right now. We have to see what the best decision is.”

Antonio Giovinazzi didn’t damage his reputation with a strong performance in FP1 at Monza after warming up while driving last year’s Ferrari at Fiorano a few days earlier. Although he missed his best lap, he finished the session 0.3 seconds behind regular driver Kevin Magnussen.

Antonio Giovinazzi will race FP1 again in Austin, but Gunther Steiner continues to downplay his session, admitting it was agreed as a favor to Ferrari F1 team principal Mattia Binotto.

“People think too much,” said Gunther Steiner of Antonio Giovinazzi.

“Ferrari asked us to use a reserve driver was not ‘we have to test it now and come to a conclusion’.

“He did a very good job. He’s never driven this regulation car. He was in control right away. He was very good.”

“It’s good to see a good car, because if someone who hasn’t had a car for a year does it that way, the car can’t be that bad.”

Antonio Giovinazzi has made it clear he wants to return to the F1 grid in 2023.

“We have seen this year in the driver’s market and elsewhere that it’s really been a silly season. I don’t know how it’s going to be,” said Antonio Giovinazzi.

“I really want to be here next year. It’s no secret, but it’s not in my hands. So let’s see what we can do. So far I’ve done a great job with these two sessions. One is over, now we have another one.”

Haas F1 team reserve Pietro Fittipaldi remains another contender for the 2023 seat, with multiple sources indicating he could be linked to a sponsorship deal with Teru.

The F1 team has yet to use any of the rookie’s FP1 sessions and the Brazilian, who has started the final two races of the 2020 season, is still eligible to do them and remains the current job option for the team. ‘crew.