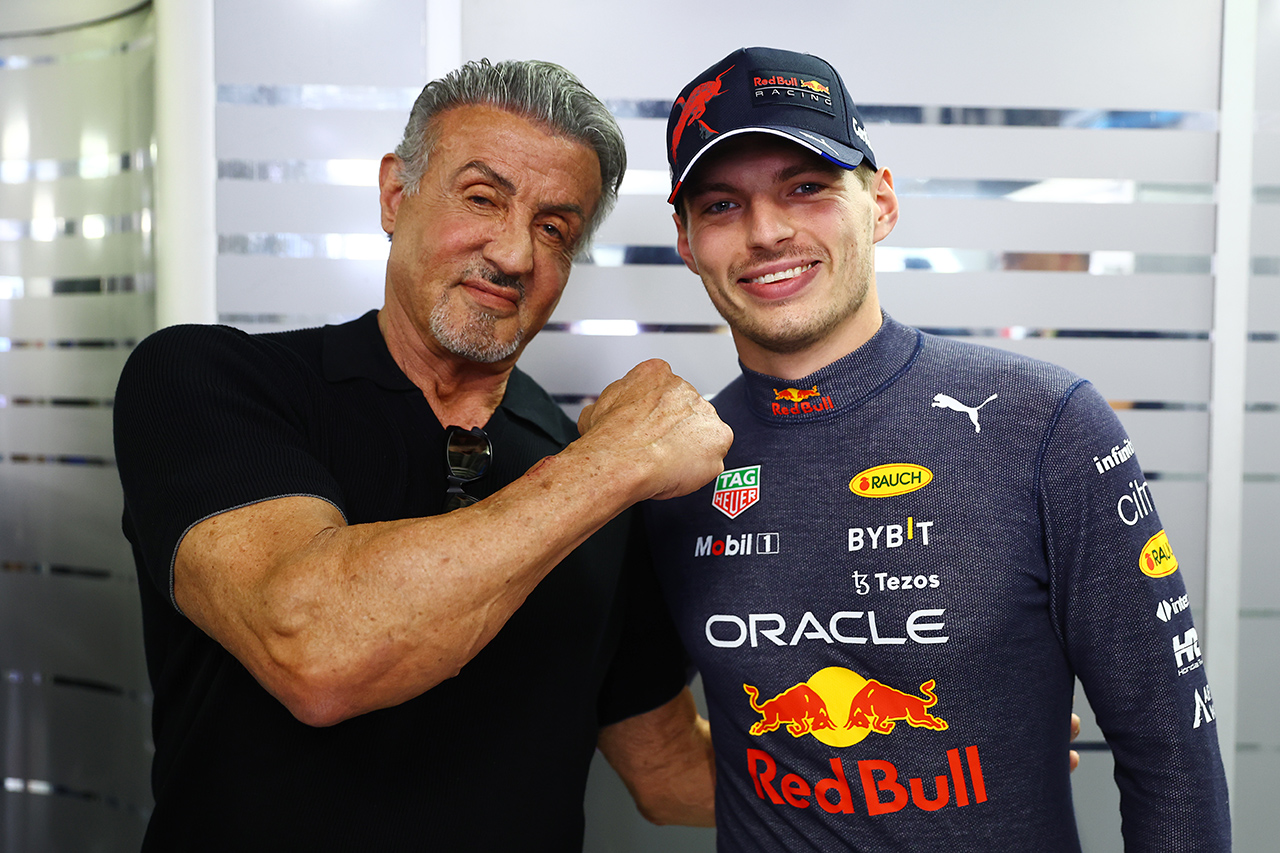 Currently, Max Verstappen (Red Bull Racing), who is 116 points ahead of Charles Leclerc (Ferrari), who is ranked 2nd in the championship, should win the title at the F1 GP of Singapore at the earliest.

Max Verstappen, who is almost certain to be the F1 world champion in 2022, is set to update the F1 record for most wins of the season.

A record looks likely, but Red Bull Racing F1 team principal Christian Horner doubts Red Bull is on the cusp of a new era of total dominance like Mercedes. .

“I hope Toto (Wolf) suffers that much, but it’s very unlikely,” said Horner.

“The teams are currently performing at a very high level, but Ferrari are fast and Mercedes are recovering.”