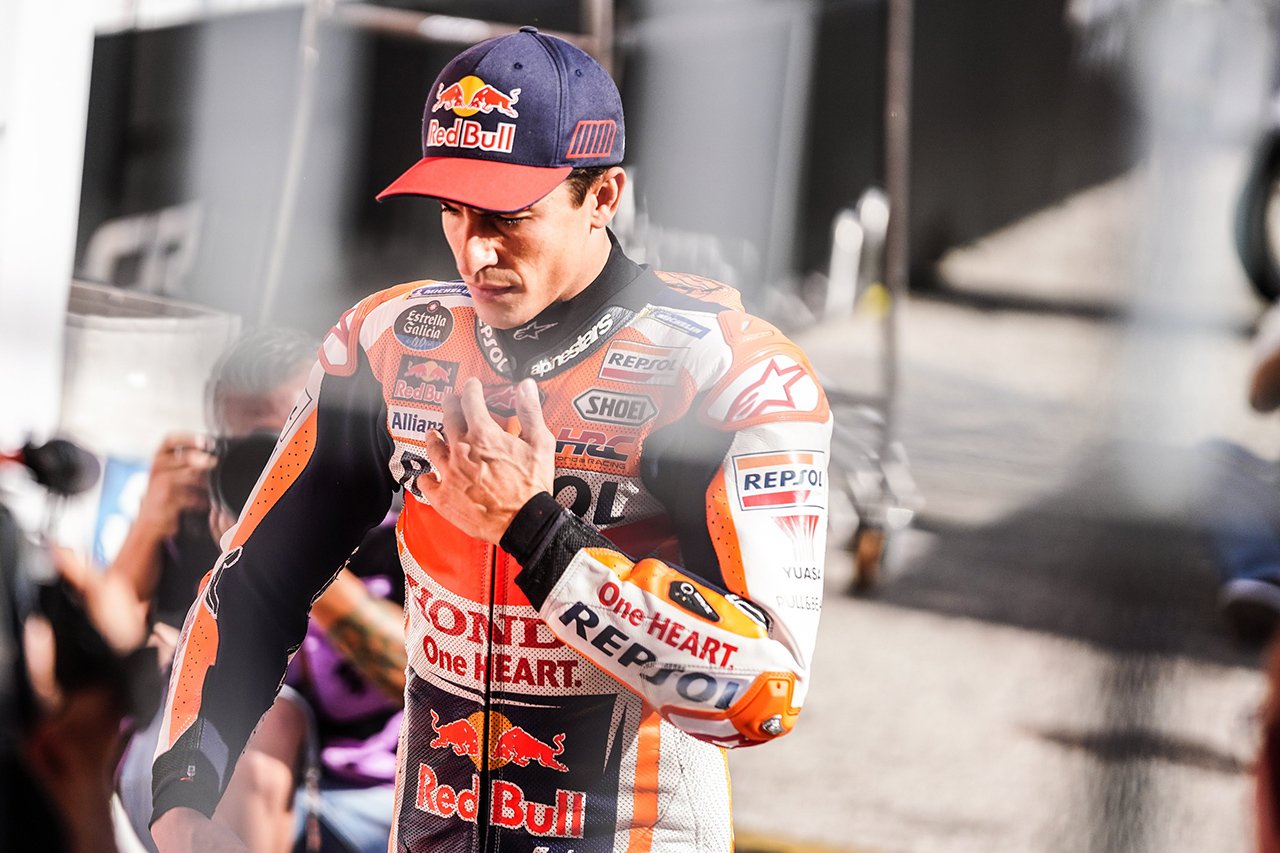 Marquez Marquez and Repsol Honda, who trained at home after a rewarding two-day Misano test, have decided to return to racing at the Aragon GP.

Marc Márquez has decided to return to racing at the Aragon Grand Prix, 110 days after his last Grand Prix since the Italian Grand Prix on May 29. Marquez followed the advice of the medical team after undergoing a fourth operation on his upper right humerus.

After several tests and treatments, Marc Márquez has obtained the consent of the parties involved, and will take the next stage of rehabilitation towards a full recovery, ‘back to the real battle’.

The aim of this weekend’s Grand Prix is ​​to assess the fitness and performance of Marc Márquez. For Marc Márquez, born in Cervera, Motorland Aragon is very much his home circuit, and with the support of local fans, even better performances are expected. 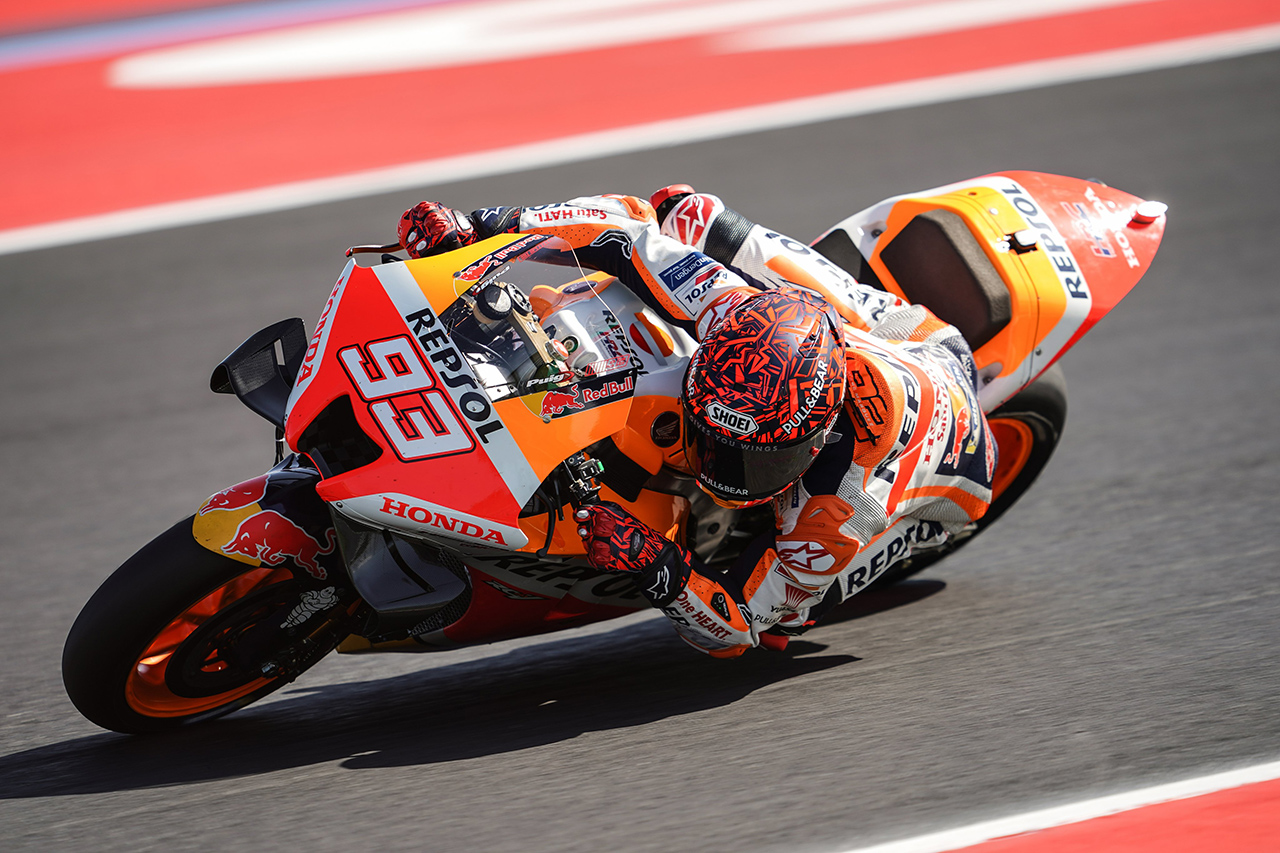