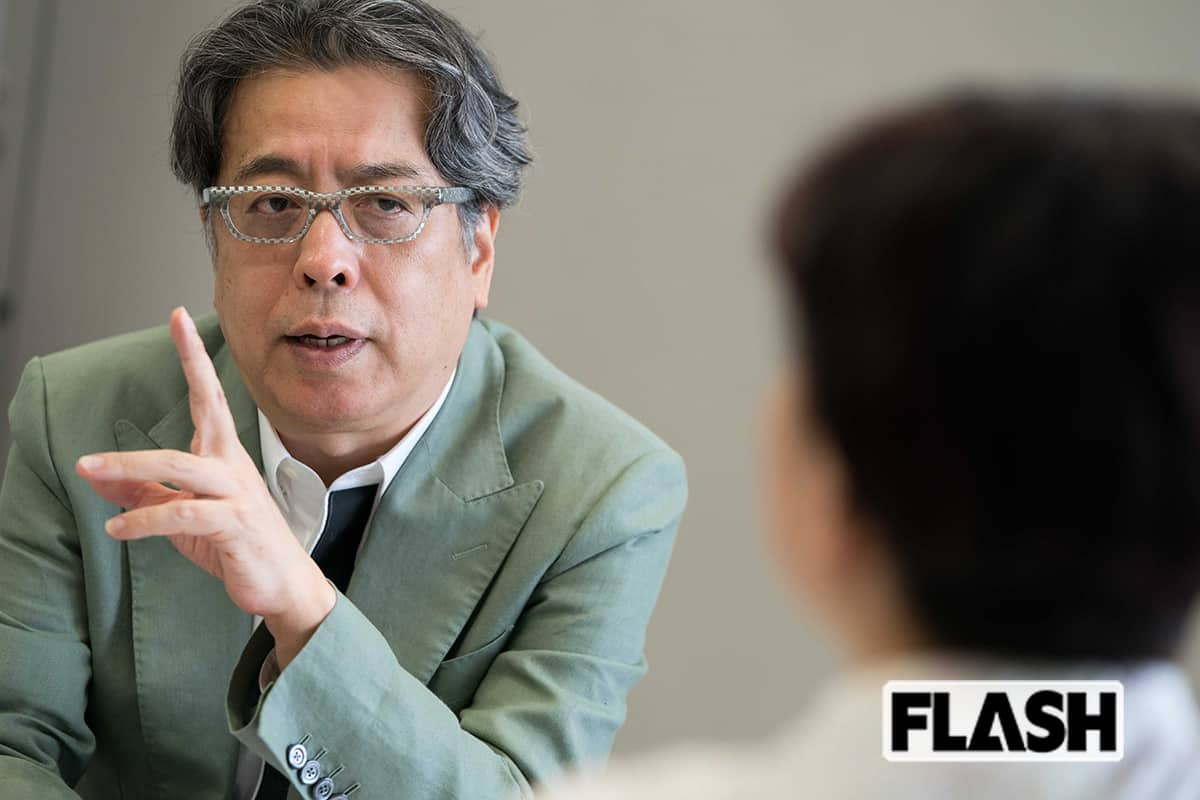 “Now the left will say, ‘Why do conservatives accept anti-Japanese ideas?’ ‘It’s strange.’

However, what I heard successively from journalists close to former Prime Minister Abe, such as Yoshiko Sakurai (76 years old) and Eitaro Ogawa (55 years old), was the statement to “defend the Unification Church”. Mr. Kobayashi cuts it in half.

“The ‘self-proclaimed conservatives’ talk about ‘freedom of religion’ and ‘shifting the assassination issue’ in this issue, but the main premise is that ‘the Unification Church is a cult. anti-Japanese”. As a means of survival, they have adopted the method of hunkering down against the authorities, and the most important thing is that the Japanese conservatives are ashamed of having succeeded in infiltrating the anti-Japanese cult into the center of power.

On September 8, LDP General Secretary Toshimitsu Motegi, 66, announced the results of an investigation which found that 179 lawmakers belonging to the same party had ties to the Unification Church, demonstrating the depth of this issue.

“The Unification Church is not only associated with members of the ruling party, but also journalists who strongly agree with them and former Prime Minister Abe.”

So said Izumi Mikiran (45), a writer who works as an instructor at Kobayashi’s “Gosen Dojo” speech symposium.

After the shooting incident, I focused on the lecture given by the Sekai Club, an organization affiliated with the Unification Church-affiliated daily Sekai Nippo, and conducted an investigation. Based on this, Mr. Kobayashi and Mr. Izumi wrote an e-mail magazine that criticized the Unification Church’s “publicity tower reporters” by name.

This time, supervised by Mr. Kobayashi and Mr. Izumi, we will publish a list of the number of lectures at the “Seichi Club” by journalists close to former Prime Minister Abe in public and private life.

Moreover, the claim of the Unification Church and the policies of the Liberal Democratic Party are in accordance with the “establishment of an emergency clause” and the “declaration of the self-defense forces” in the constitutional amendment. In addition, the Unification Church has advocated adding “protection of the family” to the Constitution, and in 2012 the Liberal Democratic Party announced a proposed constitutional review declaring that “the family shall be respected as a natural and fundamental unit of society”. be. Families should help each other. I think the Unification Church was able to reflect their demands in politics when they got involved in the government. (Mr. Izumi)

Speaking of Mr. Kobayashi, he is famous for his direct criticism of Aum Shinrikyo and for being targeted for his life by the cult. In the “Gomanism Manifesto” of “SPA!” (combined edition of August 16 and 23), “Money Collecting Slave” published in 1993 has been reprinted. There is a history of “failed to recapture” after accession.

“The teaching of the Unification Church that ‘Japan is a bad country, so we must donate’ can only be accepted if believers have a self-torturing view of history. Toru Hashimoto and Ruri Miura regard the acquisition of followers of the Unification Church as “one of the religions” and “self-responsibility.” People who seek faith in Japan will be deceived in no time. Brainwashed with anti-Japanese thoughts, they will become slaves who only listen to orders to collect money.If you are conservative, you can take advantage of the Japanese people who fall prey to them. not frustrated?” (Mr. Kobayashi)