CHICKEN HUMPThe new song from “SOUVENIR” has been selected as the opening theme for the second season of the TV anime “SPY x FAMILY,” which will air on TV Tokyo starting Saturday, October 1. 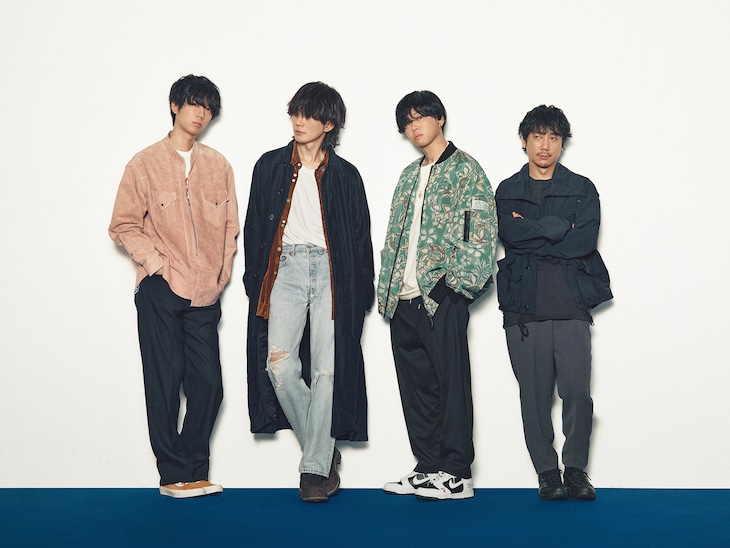 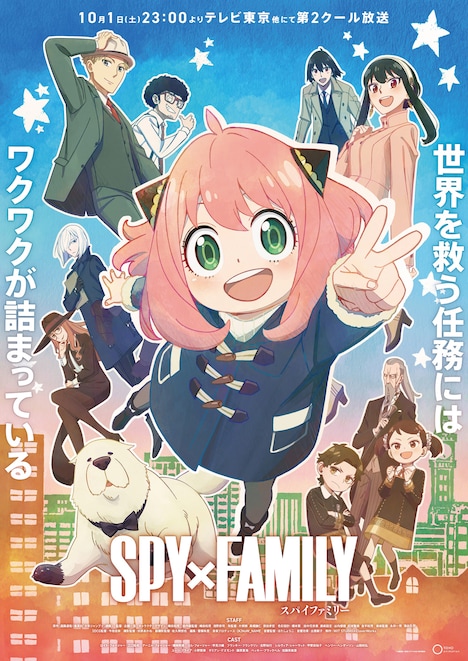 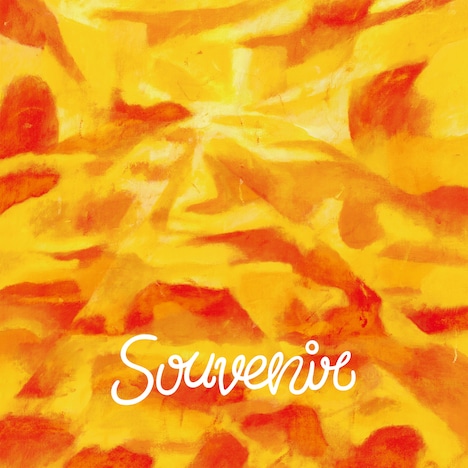 Before the anime aired, it was decided that “SOUVENIR” would be distributed and aired on September 29. The distribution jacket is produced by VERDY, who has been working on the works of BUMP OF CHICKEN for several years. It has a warm and soft design that expresses the song’s worldview.

Images and videos in this article (4 items in total)

It was a book that all the members liked to read, so I was very honored when I received the offer.
I watched the 1st season of the anime every week, and I was filled with anticipation for the 2nd season.

It’s a scene that’s almost completely different from the world we live in, but there were many points where I could empathize with the feelings of the various characters living there, and it made me laugh and cry many times. .
The Forgers are very charming and their attitude towards their fake family often angers me.
This is the family I want to see forever.
I’m just curious what will happen next.

I wrote what I feel for the listeners I meet at the concert venue, comparing it to the road leading to an important place.

Message to those who are looking forward to the anime

I can’t wait to be at the 2nd yard, and I want to watch over the activities of the Forger family with everyone.
We hope you enjoy our song “SOUVENIR” as well as the opening animation. All the members are very impressed by the very beautiful animation.

Other items from BUMP OF CHICKEN