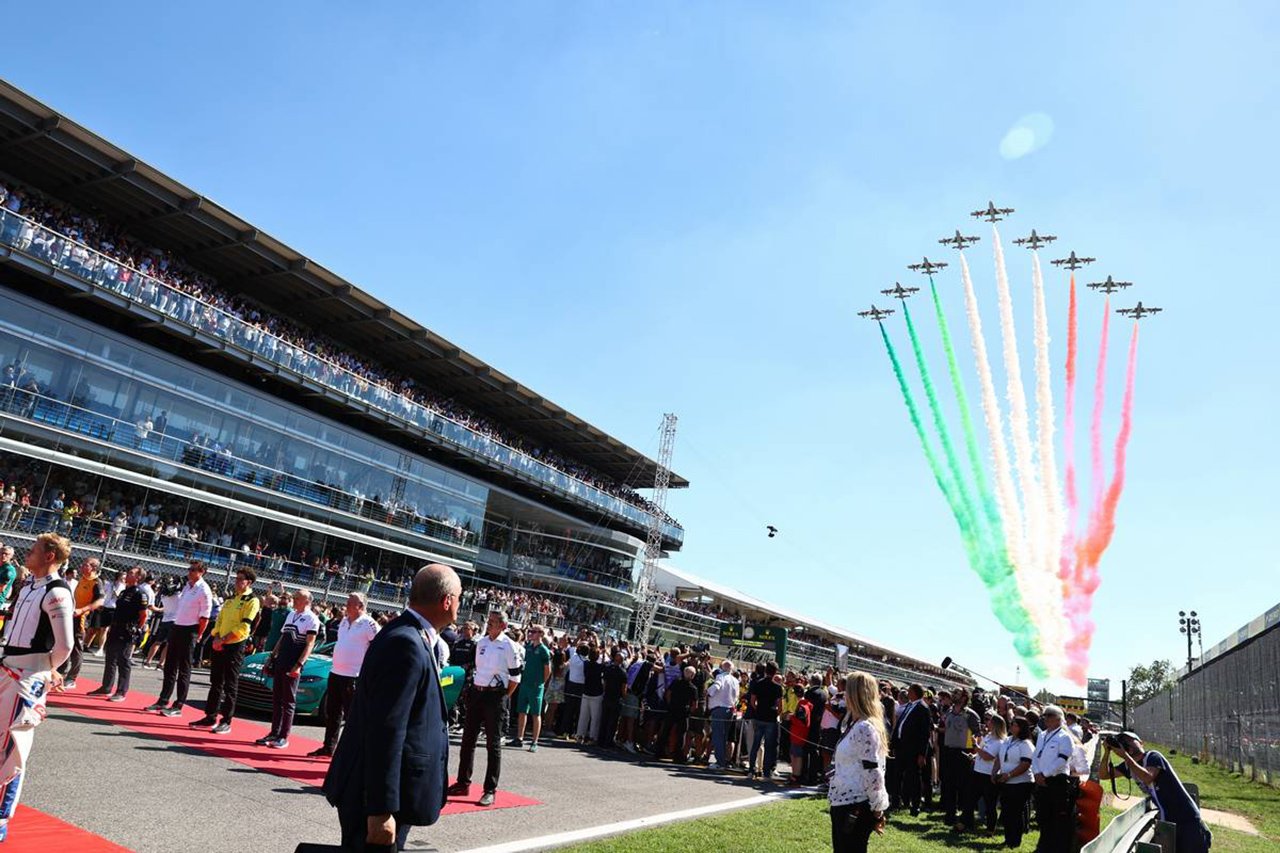 Sebastian Vettel has accused F1 of “giving in” to the Italian president’s demand that the world’s favorite show be held at Monza, breaking promises to scrap pre-race demonstration flights.

Formula 1 has pledged to become net zero carbon by 2030 as part of its wider sustainability strategy.

“I heard that the president insisted on a demonstration flight,” Sebastian Vettel told the media.

“We were promised there would be no more demonstration flights and I think the chairman must have had a change of heart. Despite the boards around the track and the specific aim of making the world a better place, F1 just gave in. It was just

Sebastian Vettel has argued that F1 must stick to its program and not give in to demands that are incompatible with its commitment to the environment.

“They (F1) must not be affected,” added Sebastian Vettel.

“If you have a goal, don’t ignore the fact that you can’t achieve it like other countries. So stick to your words. But time will tell.”

F1 has not responded to complaints about Sebastian Vettel’s demo flight.

link:F1: From 2022, ban on demonstration flights by military aircraft before the final