Even those arrested for not attending the year-long postponement of the event without spectators, the end of the companies dancing on the Olympics of commercialism 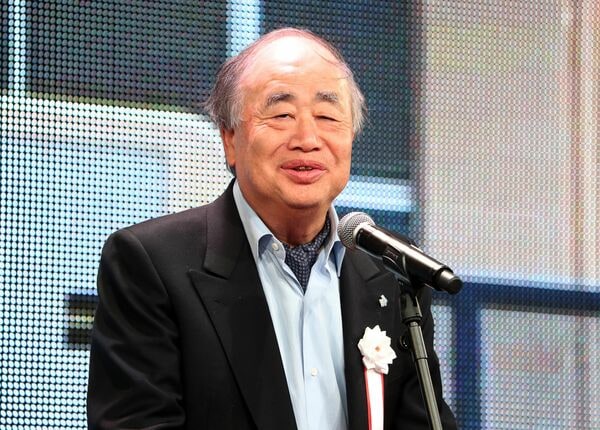 On September 14, the Special Investigations Department of the Tokyo District Prosecutor’s Office arrested Kadokawa Chairman Tsuguhiko Kadokawa on suspicion of corruption. He is accused of having paid a bribe of around 76 million yen to Haruyuki Takahashi, former director of the Tokyo Olympics organizing committee, who runs the consultancy firm Commons. Of these, about 7 million yen exceeded the three-year statute of limitations, so the suspect is about 69 million yen. As I predicted, Olympic corruption is on the rise.

As I pointed out in my August 20 column, based on my experience as Governor of Tokyo, I pointed out the Organizing Committee and Dentsu issues behind the corruption.

(Reference article)[Naoto Masuzoe]The darkness of the organizing committee glancing at the arrest of the former manager, the concessionaire who avoided me as governor of Tokyo: the big OB who made a secret gesture behind the scenes of the olympic race by Dentsu, the old man, the darkness is over have not

The Special Investigations Department voluntarily interviewed former JOC President Tsunekazu Takeda (former Vice President of the Organizing Committee) on the points I highlighted above. The relationship between Takeda and Takahashi will be discussed later. 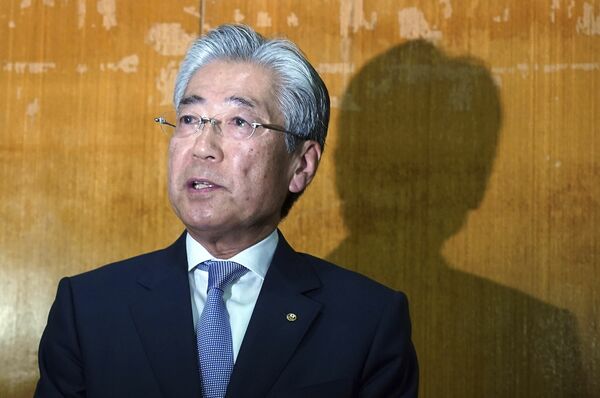 Former JOC President Tsunekazu Takeda reportedly responded to a voluntary questioning by the Tokyo District Attorney’s Office regarding Olympic corruption. Pictured: On March 19, 2019, he intends to resign from the presidency of the Japanese Olympic Committee (JOC) at the end of his term in June after being investigated by the French prosecutor’s office for corruption related to the offer of the Tokyo Olympics when you express However, at that time he denied his suspicions (Photo: AP/Aflo)