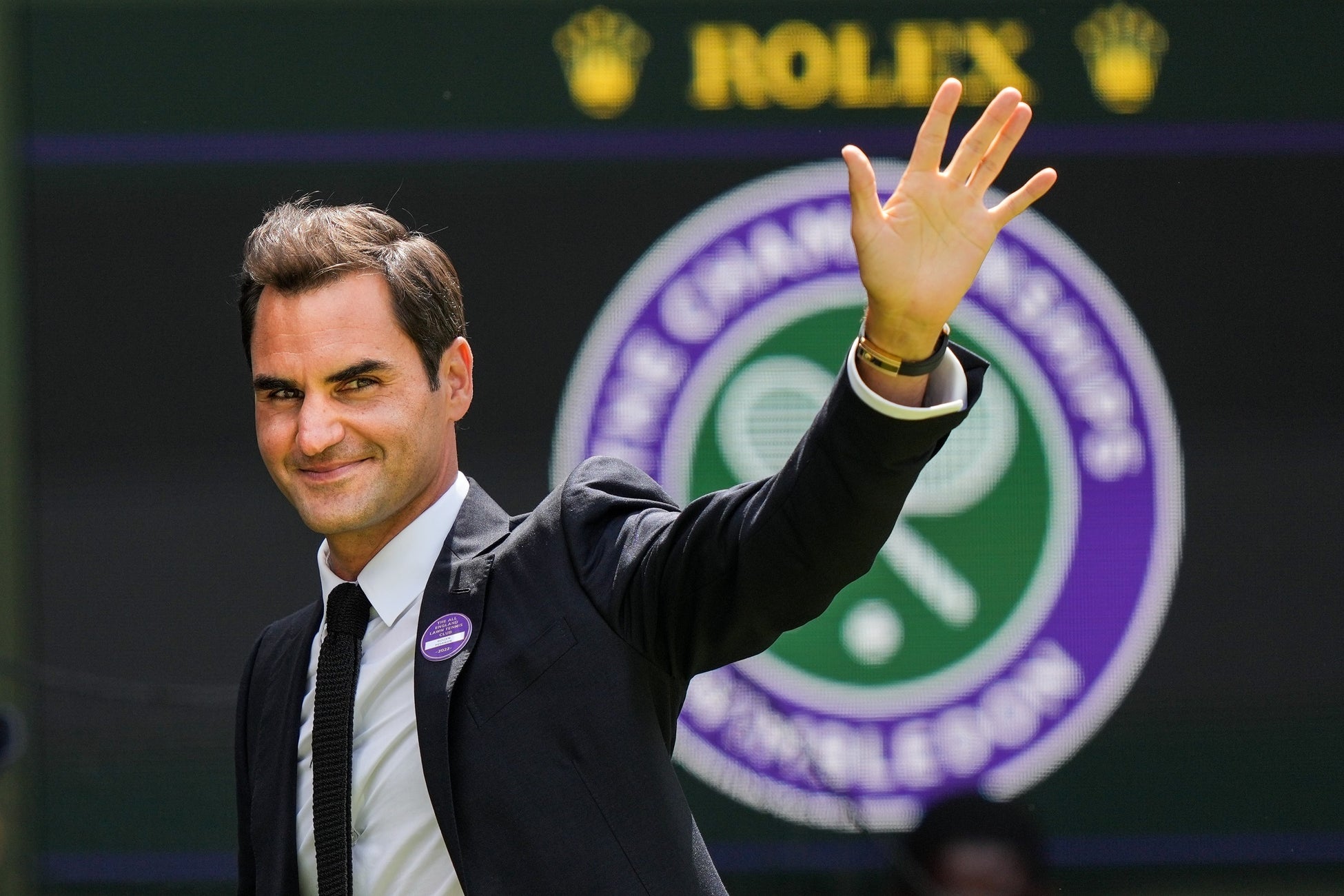 WOWOW will organize “BIG4 Participation! Men’s Tennis Team Battle Laver Cup Europe vs.https://wod.wowow.co.jp/) for an exclusive live stream. This will be the last competition for R. Federer, who has announced his retirement. Immerse yourself in the last match of the “King of the Turf”, who won 20 Grand Slams (four majors) in total, including eight titles at Wimbledon!
R. Nadal, N. Djokovic and A. Murray, who are rivals who fought the best battles in the world for many years, will also participate in the same tournament. This will be the last look at the gathering of “BIG4” as active players. WOWOW Live will stream a summarized version beginning at 7:30 a.m. on Sunday, October 2. It is also possible to save it as a “permanent preservation version”.
Additionally, WOWOW On Demand distributes “Tennis World Hero Roger Federer Match Selection”. You can watch many of Federer’s past fierce battles (https://wod.wowow.co.jp/genre/149）。 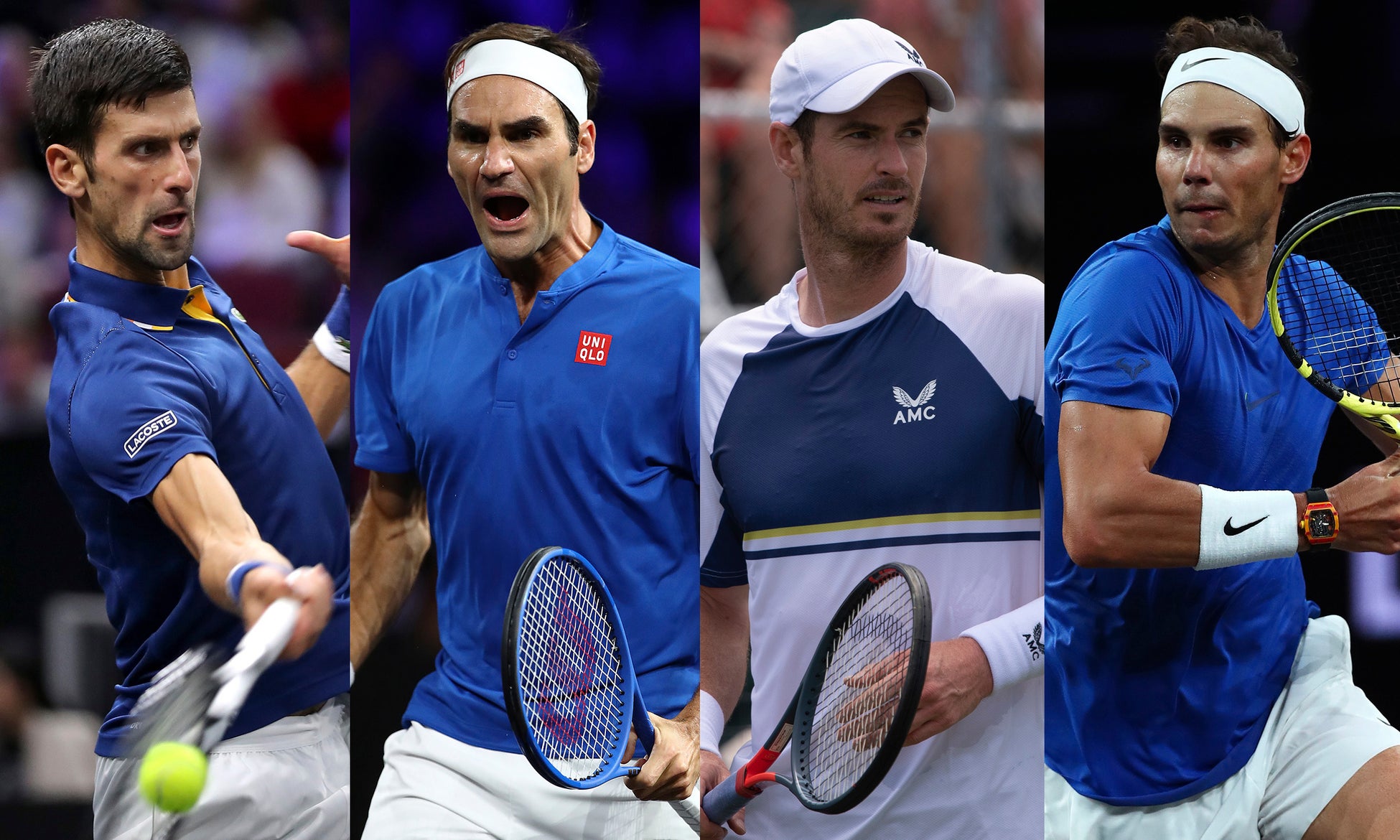 (L to R) Djokovic, Federer, Murray and Nadal in the “BIG4” Getty Images

The men’s team tennis competition, which began in 2017, is a European selection and a world selection outside Europe. Every year the venue will be different, the last time it will be held in Boston, USA, and this time it will be the O2 Arena in London, UK. The best tennis players, an individual sport, play as a team. Each team will consist of 6 members and will play 3 singles matches and 1 doubles match each day. For each match won, 1 point is added on the first day, 2 points on the second day, and 3 points on the last day, with the first team to score 13 points winning. One concept is that rivals become teammates, and each player’s teamwork is worth seeing. The last four tournaments have been won by European teams.