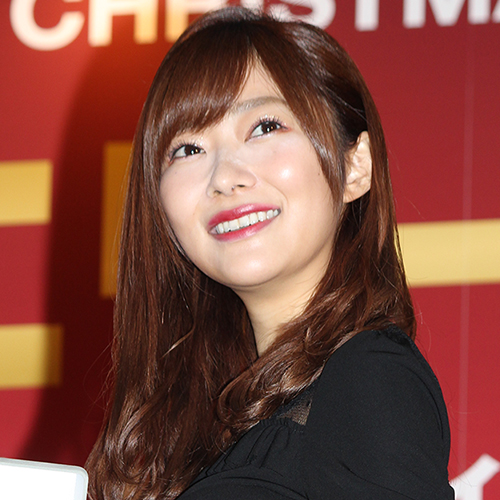 ‘Talk Queens’ (Fuji Television Network), which is famous for being a ‘male discrimination programme’ where 10 women want to stop and criticize men, has already been whispered that it is in danger of be interrupted.

The program is a spoken variety which has become a regular program since spring of this year after a special.

This is a sex discrimination program in which Asa Ito and Rino Sashihara act as MCs, and a group of women such as Anmika, Chinatsu Wakatsuki, Fuwa-chan, and First Summer Uika make bad comments to guests. masculine.

It is customary for regulars to dissect the show’s guests, but in recent shows there are more plans to conduct discriminatory questionnaires such as “uncool male behavior” and “irritable male characteristics” in street interviews. . .However, it seems that fans of the program are watching for the purpose of talking, and in this reinforcement

I see a lot of negative comments like this.

Even if you put the leverage, you will be defeated by “Ueda and the woman”…

Moreover, many people pointed out that this project copies “Ueda and the Woman’s Barking Night” (Nippon Television), which is said to be a “competitive program” due to its many similarities.

“”Ueda and Onna” is a variety show where female talent is lined up on stage, and male guests and MC Shinya Ueda of “Cream Stew” get excited with “there’s a woman and a man you don’t ‘dislike’. The concept and format of VTR is similar to Token Queens, but since it’s the single program that starts first, Token Queens ripped it off.

However, the viewership rating of “Token Queens” is slow compared to “Ueda and Woman”. The viewership rating for the first episode was 3.9% in households (according to video research, Kanto region), a crushing defeat, and it hasn’t particularly recovered since.

“I guess they started doing street interviews to bolster it, but even that was unpopular. In order to make up for the lack, 10 artists are arranged, but they’re just loud, so there’s nothing to More than anything, the ability difference between Ueda and Sashihara is like heaven and earth, so if it’s similar “Ueda and wife~” It will be good.” (Variety staff)

Ueda VS Sashihara, did you see the winner from the start?