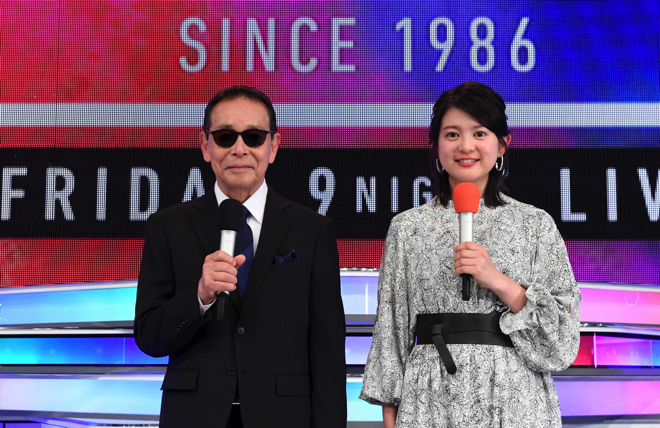 It has been announced that SOPHIA and Nanana Mori will appear on the 4-hour special “Music Station” airing on September 23. A list of songs performed by the performers was also released.

On today’s “M Station”, we will be offering the “Strongest Buchi Age Songs Ranking Voted by 15,000 People”, which is a collection of “Buchi Age Songs” that make you excited when you sing them. or listen to them. The performers are also planning to perform “Buchi Age Song” live.

The songs programmed to be sung by each artist are as follows.

■ Artists scheduled to appear (* Alphabetically / “” is the scheduled sung song)