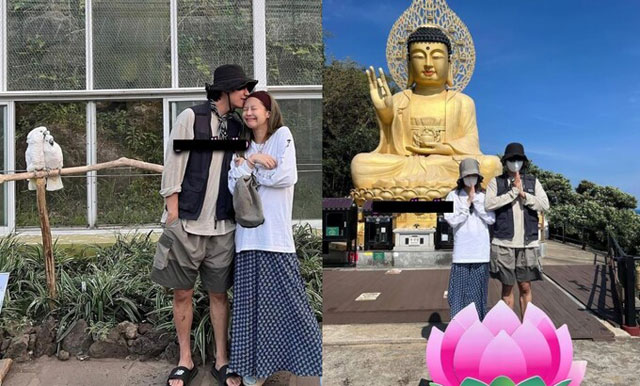 A new photo of a couple believed to be BTS’s Tae Tae (V) and BLACKPINK’s Jennie has been released and is attracting attention.

On the 16th, several photos of a man and a woman resembling Tae Tae (V) and Jenny were posted on online communities and SNS.

Among the photos, there is also a photo that appears to be the original “kiss on the forehead” that was posted earlier. 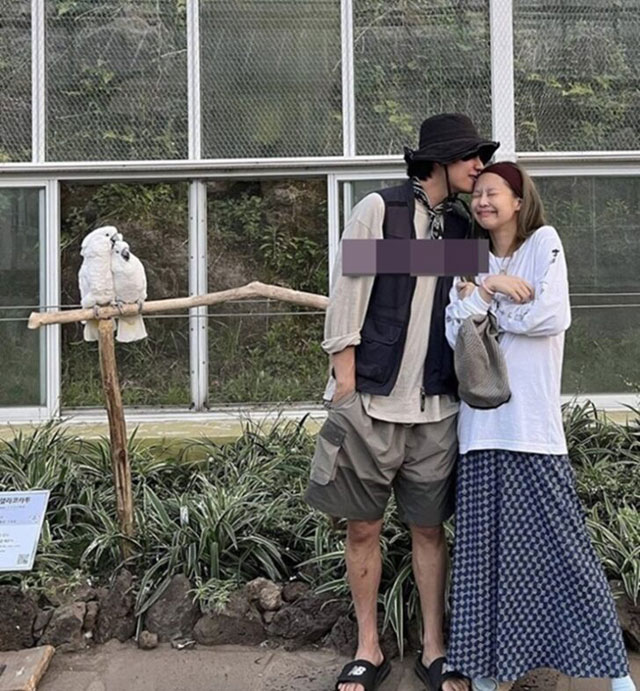 Additionally, a date photo that appears to have been taken on Jeju Island, and a photo of a couple posing in the same way in front of the Big Buddha have been released. 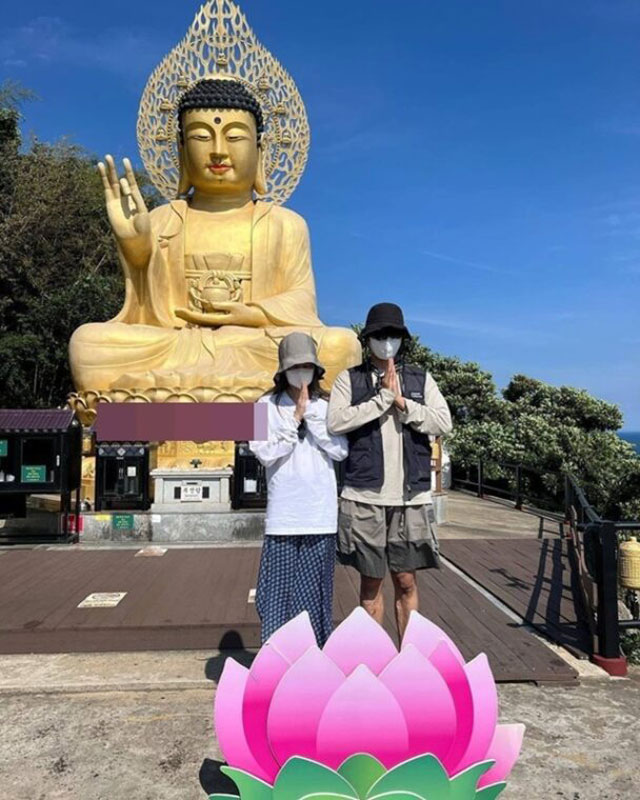 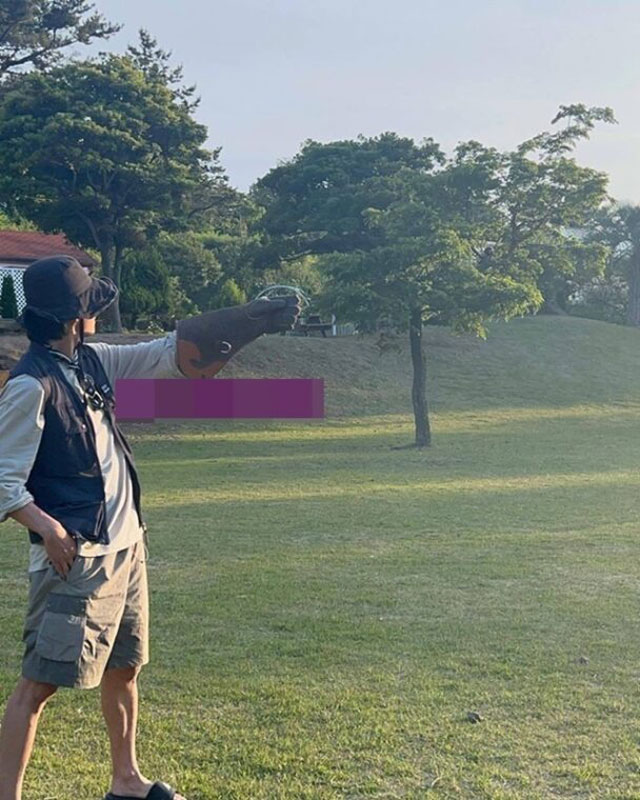 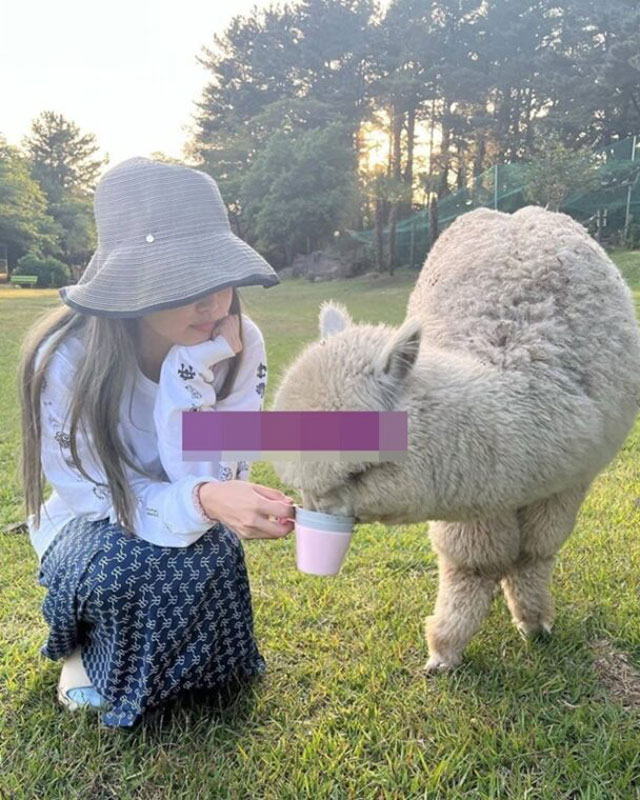 The faces of the two men wearing oversized hats cannot be clearly identified in any of the photographs.

Dating rumors between BTS’s Tae Tae (V) and BLACKPINK’s Jennie began with an online post that they saw them on Jeju Island in May. After that, the exposure of photos by a suspected hacker began.

Also, on the 7th of this month, there were a series of reports that Tae Tae (V) and Jenny’s Instagram post was a hint or love Instagram.

So far, the two management offices have not revealed their official position and have continued to adopt an attitude until the end.
Additionally, Tae Tae (V) and Jennie each opened their own Instagram accounts, but did not directly mention the truth about the dating rumors.