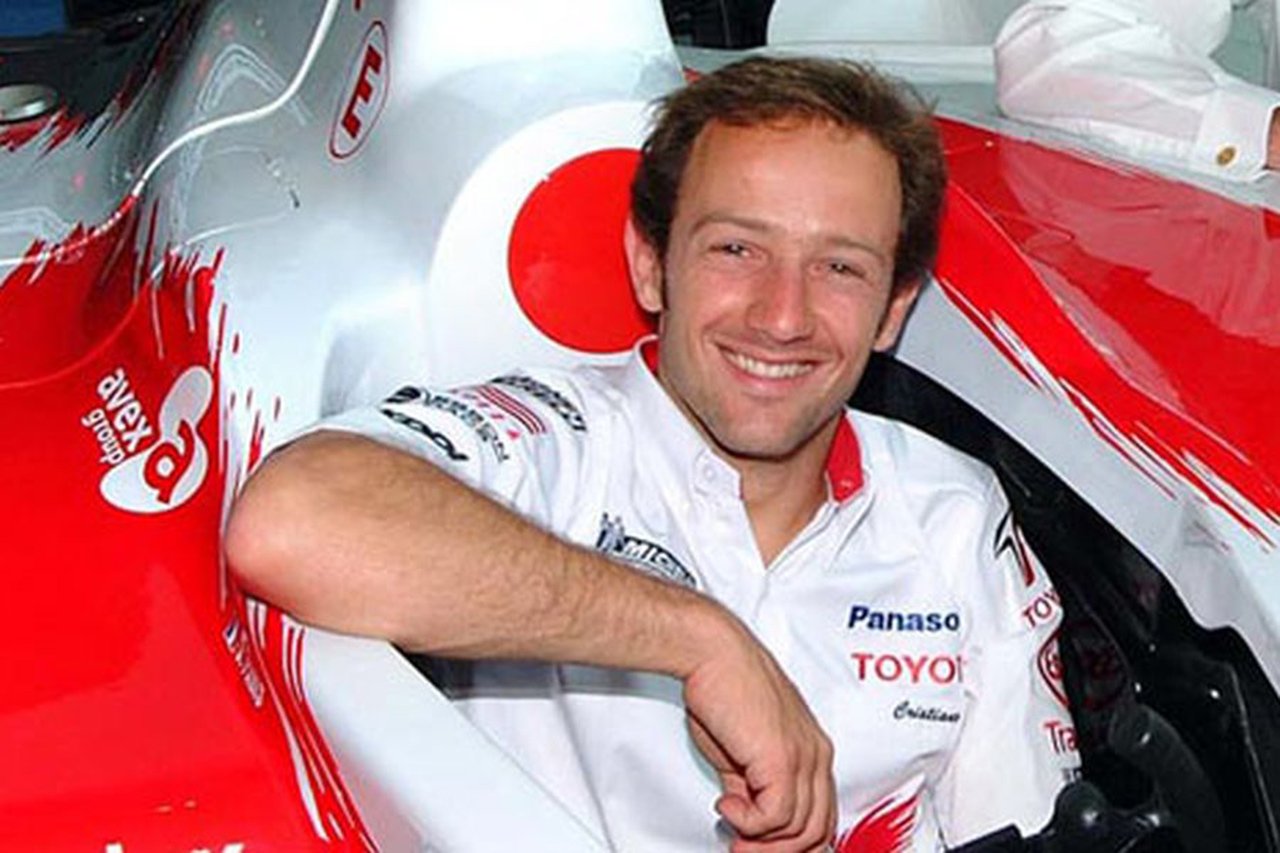 The name of former F1 driver Cristiano da Matta has emerged as a strong candidate for the F1 works project team representative, which will launch Audi’s participation in F1 from 2026.

“The plan is to buy Sauber,” correspondent Andrea Cremonesi said.

“Audi has a clear idea and is making a series of investments. New buildings will be added to the Neuburg headquarters in the coming months.”

“Now that the transaction is finalized, the German manufacturer will be free to operate in the technology market and develop the sector, which currently has 120 employees.”

But the most surprising news so far is that Audi could be considering former F1 driver and IndyCar star Cristiano da Matta as head of the F1 project.

The Brazilian, now 48, was one of the best racers on the American open-wheel scene at the turn of the century until he suffered a serious head injury in a crash. trial in 2006.

“As of now, no team principal has been appointed by Audi,” Cremonesi said.

“But among the candidates is Cristiano da Matta.”

The correspondent said Audi already knew da Matta from the Formula E series and that Audi had been testing Formula E motors and batteries at its Neuburg site for a few years.

Porsche wanted at least 50% control of Red Bull Racing, so the deal with Red Bull fell apart. Audi’s plans for Sauber appear to be similar.

“Audi is not interested in just being a power unit supplier,” Cremonesi said.

“We want to influence the choice of the team. Negotiations are ongoing and if an agreement is reached, there will probably be a change in the management framework.”

As for Porsche, Mercedes F1 team principal Toto Wolff hopes the team will find an alternative to Red Bull.

“They just need to look at the situation and see if they can find another interesting project,” Wolff said. 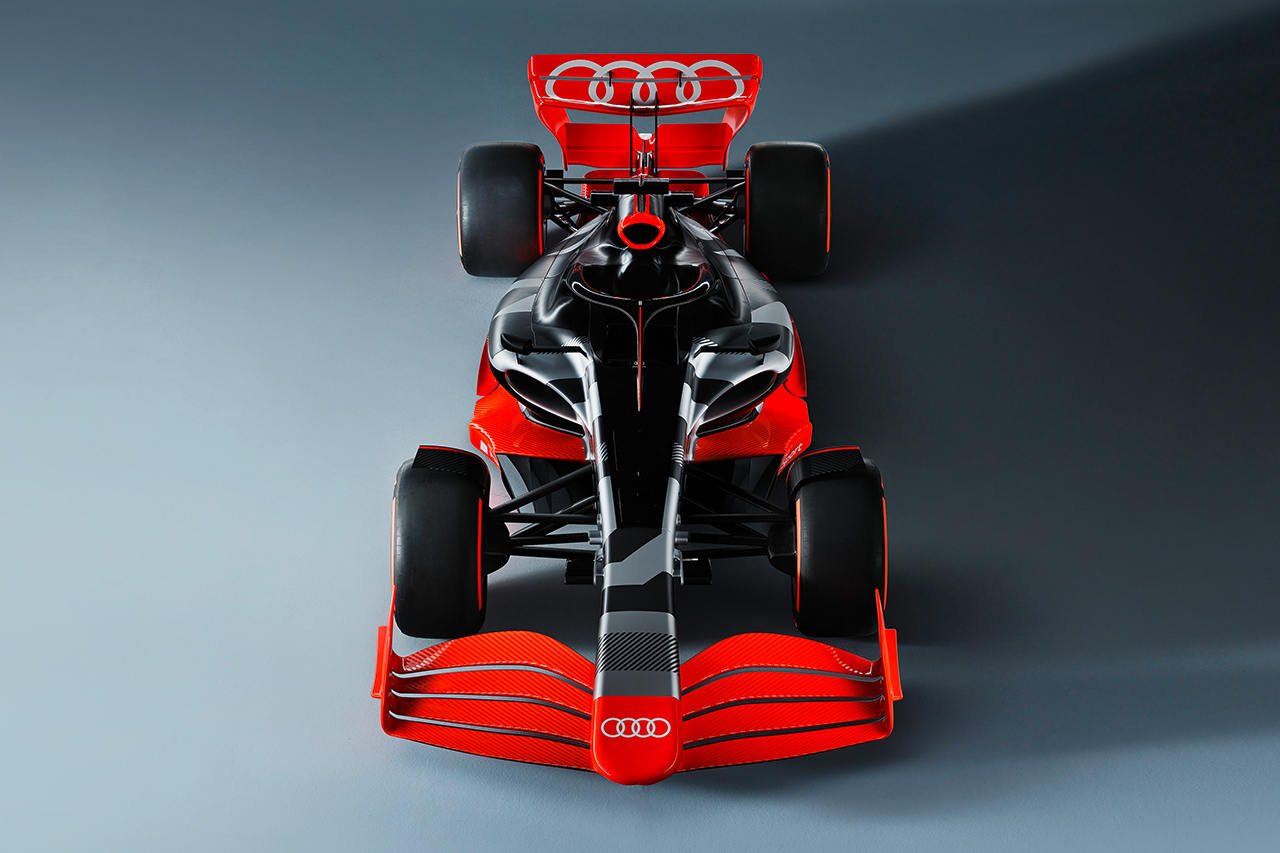