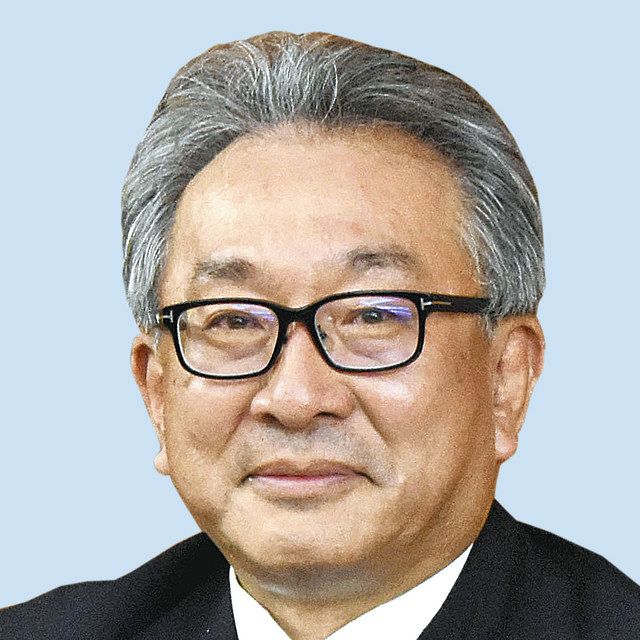 During a regular press conference on the 15th, Ryunosuke Endo, president of the Japan Commercial Broadcasters Association, announced that he would attend the state funeral of former Prime Minister Shinzo Abe on the 27th. great event that would also be attended by representatives from various fields, including the heads of the three branches of government, and foreign dignitaries,” he said.

Regarding the day’s broadcast and reporting, he explained, “I’m not going to tell every company that the Association of Commercial Broadcasters should do it.” Regarding cooperation with the press, he said: “There may be some sharing of material, but I have not heard that it will be broadcast in a relay system”, and said that he received no request from the government to refrain from singing and dancing. .

At the state funeral of former Prime Minister Shigeru Yoshida in 1967, the Federation of Commercial Broadcasters made arrangements for the relay of the state funeral, and every station rebroadcast it. Variety programs and other programs have been canceled to avoid programs that are unsuitable for a state funeral. (Maki Ishihara)