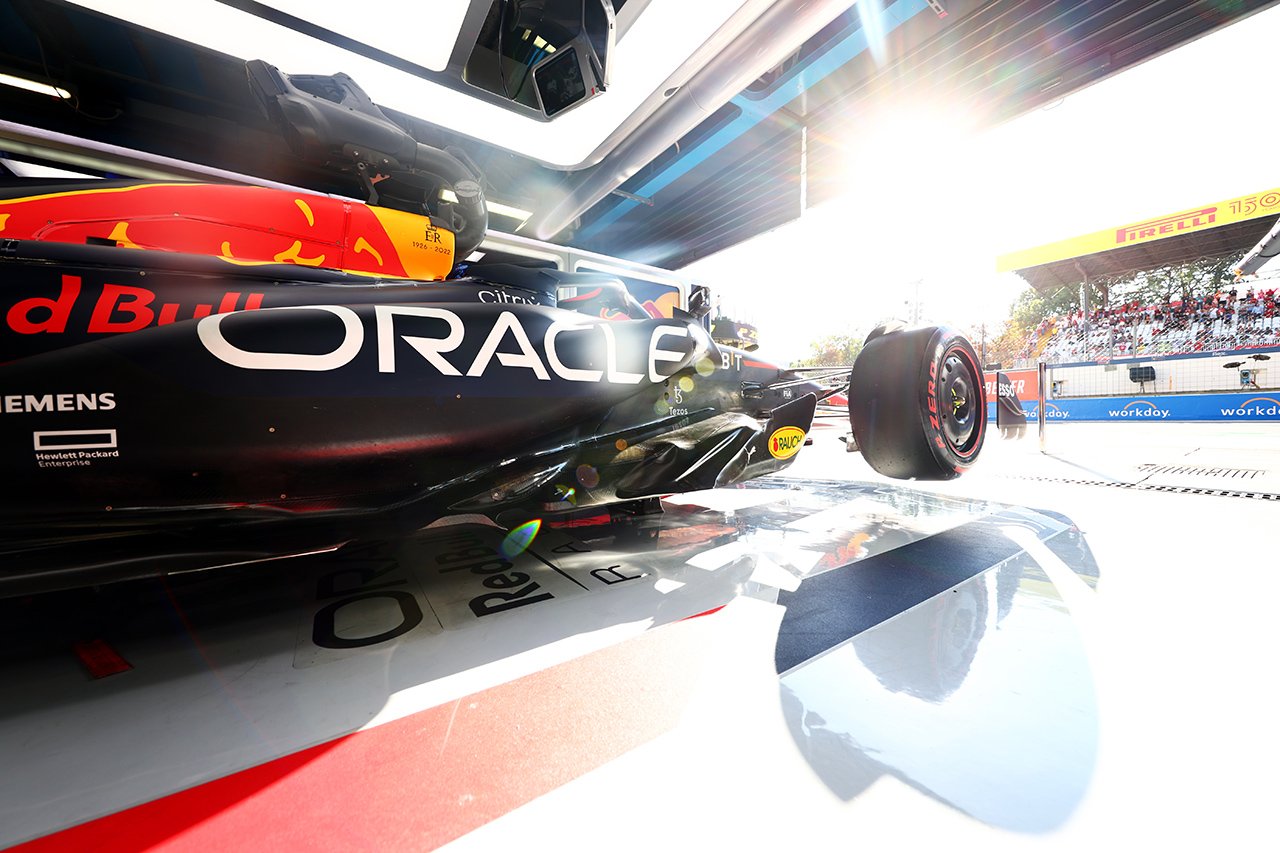 Red Bull F1 technical director Pierre Washet has revealed the scale of the challenge the team faces to get its engine ready in time for new F1 regulations for 2026.

“From what I can see, it’s clearly a huge challenge,” said Pierre Washet.

“My focus right now is on the current league, but if you’re starting from scratch like they are, obviously that’s a big challenge.”

After Honda announced its intention to leave F1 at the end of 2021, Red Bull signed an agreement with Honda to buy all F1 engine assets, with the intention of supplying both Red Bull Racing and Scuderia AlphaTauri.

The 2022 season is the first official season to be operated by Red Bull Powertrains and has seen a successful season with 12 race wins, 5 pole positions and 8 fastest Grand Prix laps.

However, 2026 will be the first season in which the F1 engine will be designed, developed and manufactured from scratch at the Red Bull Powertrains factory.

“Once you have everything organized, you will see how many buildings, dynamos, they have assembled”, continues Pierre Wasch.

“In this area, the learning curve is very steep, but the lead times for parts are very long.”

Pierre Wash believes these additional qualities to Red Bull’s powertrains are critical to engine performance under the new regulations.

“I see the desire, the motivation and the quality of the people in our team. I think it feels good.”