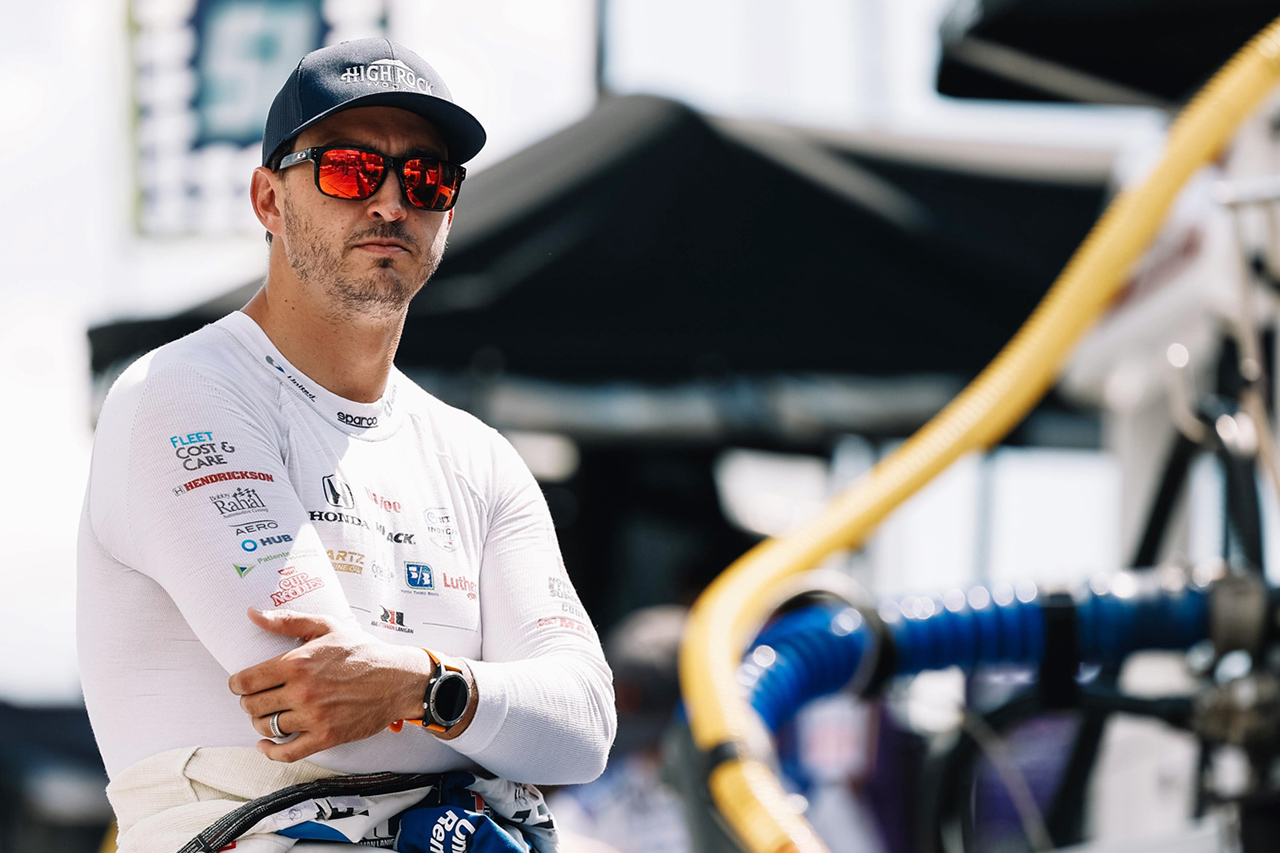 IndyCar driver Graham Rahal says F1 only wants US dollars, not US drivers.

There has been a lot of debate recently about IndyCar driver Colton Herta’s F1 superlicense. Red Bull reportedly tried to appoint American Herta as AlphaTauri’s replacement for Pierre Gasly but abandoned the plan after deeming the F1 superlicense exemption impossible.

Graham Rahal, a 14-year IndyCar veteran whose family has been in the sport for over 40 years, spoke about how F1 sees America.

“Formula 1 has been very clear over the years. They don’t care about American drivers, only the American dollar,” Rahal said, adding his own displeasure.

“Formula 1 is an elite sport. They don’t want us. We have to remember that. They want corporate American money, they want wealthy American money. But, I don’t care. nothing more than that, I always have and always will.”

“And for those who want to say Colton Herta hasn’t ‘earned’ the rights. You’re totally off the mark. He’s as talented as the rest. He’s a proven winner. He’s on top and is doing very well, there have been drivers in F1 for years who only bought seats that didn’t even come close to Herta’s feet, that’s a fact!”

Graham Rahal never hesitates to praise the talent of his rivals. He was also one of the first to speak out when the effectiveness of his rival’s skills was questioned.

He’s also been known to defend the validity of the series whenever there’s a debate about the IndyCar situation.

Graham Rahal is not the first driver to fully endorse the talent of Colton Herta, others say the awarding of F1 Super License points seems to underestimate IndyCar based on the competitiveness pointed out by many.

With three Grands Prix in the United States from 2023 and the addition of a street race in Las Vegas, there is particular interest for American teams and drivers looking to compete in the series.

Current Colton Herta team owner Michael Andretti is trying to convince others within F1 that he too should be allowed to lead his own team, but the effort has also waned.

Andretti’s plan was to bring the star driver to an international series and race for the team if he was given the green light to join the grid.

As it stands, Colton Herta is set to remain in his current seat at Andretti Autosport for at least next season, and his best chance of qualifying for F1 is to pass the 40 points threshold. enough super license points.