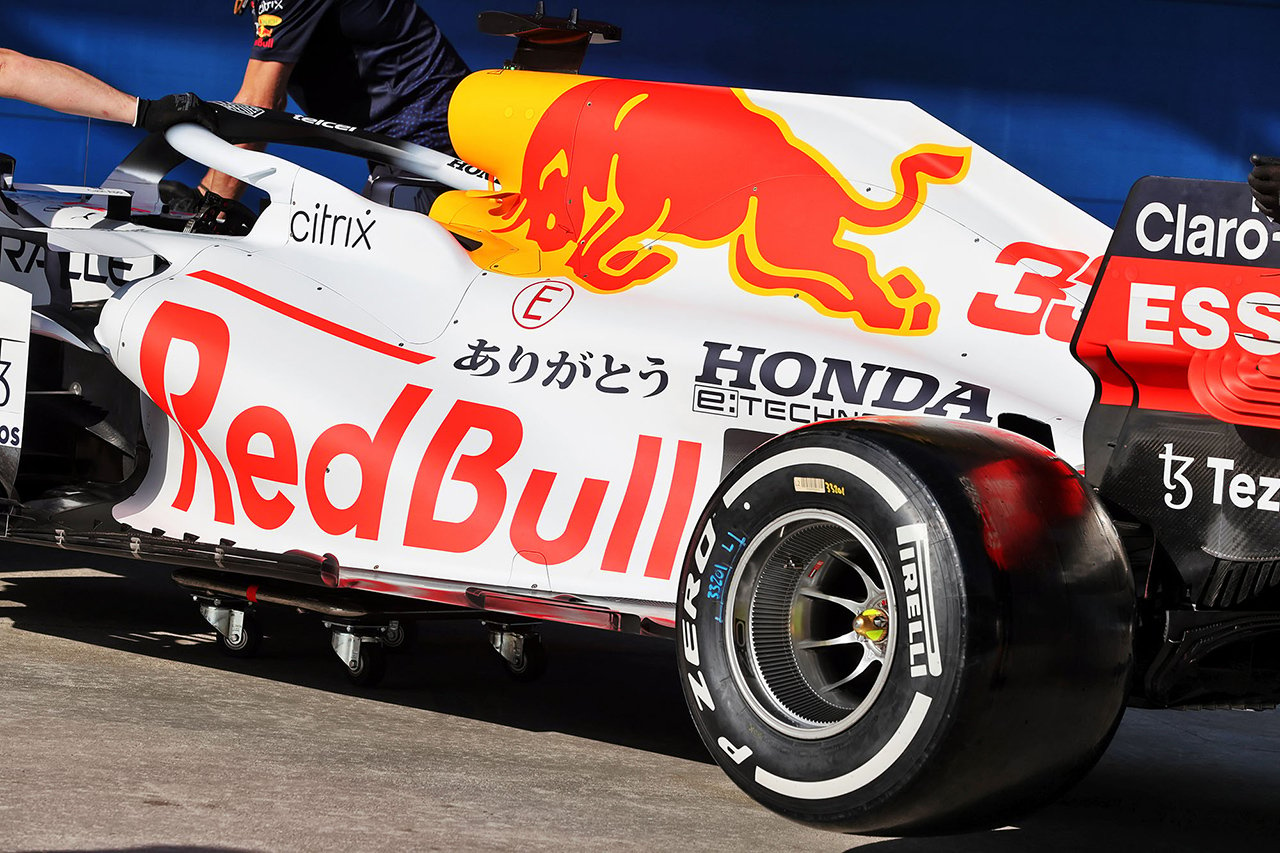 It has been reported that Honda could “officially” resume F1 activities as HRC (Honda Racing) in 2026.

Currently, championship-leading Red Bull Racing uses engines designed and built by Honda after the official F1 release at the end of 2021, and will continue to use these engines until the end of the current rules cycle in 2025. use the engine

Red Bull has set up a new powertrain company, Red Bull Powertrains, to build its first F1 engine in-house for 2026, and the facility already has more than 300 employees.

Porsche wanted to be an equal partner with Red Bull in terms of engine and team from 2026, but negotiations ended when Red Bull was unwilling to cede control.

Whatever the exact order, it’s assumed that things changed significantly around mid-2022. Such a deal has been taken off the table entirely as Red Bull may have cooled off as an organization and the implications of selling half of its stake to Porsche have been questioned.

It is also understood that leaked documents revealing Porsche’s interest in a 50% takeover in late July prompted Honda to get involved again.

Red Bull and Honda have all but had a conversation with no fixed starting or ending point, as the partnership continues behind the scenes since Honda officially pulled out of F1.

The prospect of Red Bull selling half of its business to Porsche and shutting down the possibility of Honda returning to F1 as a Red Bull partner in 2026 has prompted a backlash from HRC and accelerated talks over what kind of partnership is possible.

The specific interest of HRC suggested that a more attractive partnership would be possible without the explicit support of Honda’s board of directors. Meanwhile, there were arguments within Red Bull that it would be a mistake to partner with Porsche.

This was likely helped by Porsche’s delays while waiting for technical regulations to be 100% resolved and the need to obtain Volkswagen Group board approval.

The Volkswagen leadership appointments have also raised concerns at Red Bull. It was revealed in late July that Volkswagen chairman Herbert Diess, who had approved the Porsche/Audi program, would be replaced by Porsche chairman Oliver Blume.

“Don’t you think that’s still a concern? Christian Horner admitted whether the change in management had an impact on the negotiations.

“Stability is always important and you always have to look to the future. OEMs have a tradition of coming and going.”

“Red Bull has demonstrated its commitment to the sport, not just through Red Bull Racing, but through its investment in and sponsorship of Sauber before it.

“Red Bull is committed to the business and is probably the biggest investor in Formula 1 given its two Grand Prix teams, one Grand Prix and all the promotions it offers around the world.”

“It’s a fundamental part of the company’s marketing strategy. OEMs tend to spin, but our strategy is aimed at the long-term stability of the business.”

For various reasons, Red Bull has decided that it has no intention of selling anything, including Red Bull Racing itself, Red Bull Technology, Red Bull Powertrains.

There is hope for a Porsche entry in 2026, but that’s easier said than done. Even if he finds a new team to partner with, the biggest problem is on the engine side and Porsche has very little time to find a solution.

The future looks much brighter for Red Bull. You could go it alone or find a new partner, because there was always a choice. The latter is more likely, and the process has already begun at Honda.

HRC is believed to be very keen to strike a deal with Red Bull Powertrains for the hybrid part of the engine for 2026.

In fact, HRC may have tentatively agreed to do just that, subject to board approval, The Race reports.

If there’s anything to be learned from the Porsche debacle, it’s that those conversations can easily be shattered. But the main difference is that Red Bull actually wants something tangible from Honda, which immediately raises the possibility of a positive outcome.

“We did our due diligence and felt we were in good shape,” Horner said.

“And technically, we don’t feel any real disadvantage against our competitors because of the hires we’ve made.”

Red Bull Powertrains is equipped with high-tech equipment to produce a high-quality F1 engine in 2026, but its main achievement so far has been to produce the first V6 test engine on the dynamo, mainly to find out if it can handle the hybrid aspects of the MGU-H and the battery.

Red Bull Racing F1 team principal Christian Horner insists the company is “able to hire, invest and equipped to do it all”.

However, if Honda decides to return to F1, he is ready to cooperate with Honda.

“Our train has left the station for 2026. Engines and prototypes are running, all Dynanos have been commissioned and are in operation,” said Christian Horner.

“Honda is a big company and has announced its exit from F1 to move away from the internal combustion engine and focus on electrifying its products.

“So if they’re looking to come back to F1, I think they should consider that.”

“If there’s potential interest from the battery side and potential synergies, that could be an interesting discussion.”

“But in terms of engine combustion and mechanical aspects, we are very satisfied with our roadmap until 2026.”

It’s Christian Horner’s strong suggestion that Red Bull Powertrain should consider outsourcing the non-V6 part of its F1 power unit to some extent.

That’s no big surprise, given that the F1 engine project is full of supposedly silent partners and third-party suppliers.

Honda is a positive partner, but it remains to be seen whether the kind of arrangement Red Bull wants is compatible with Honda.

First, work on Honda’s energy recovery system on F1’s turbo-hybrid engine took place at the Milton Keynes plant, which was sold to Red Bull as part of the continuation project. of the engine beyond 2022.

And while Honda’s expertise in the Sakura is mostly on the internal combustion engine side, it could work as the company moves towards hybridization as part of its push for carbon-neutral technology.

There’s also the not-so-small issue that, officially, Honda isn’t considering a return to F1 in 2026. At least not at board level.

However, Honda’s racing arm, HRC (Honda Racing), still works closely with Red Bull and there have been discussions about what might be possible from 2026, reports The Race.

Christian Horner stressed that Red Bull Powertrains “does not rely on or lean on other potential partnerships”, but admitted it would be “foolish not to listen” to stakeholders.

“But it has to fit strategically and complement what we do to make sure we follow the same roadmap that Red Bull Powertrain is working on,” he added.