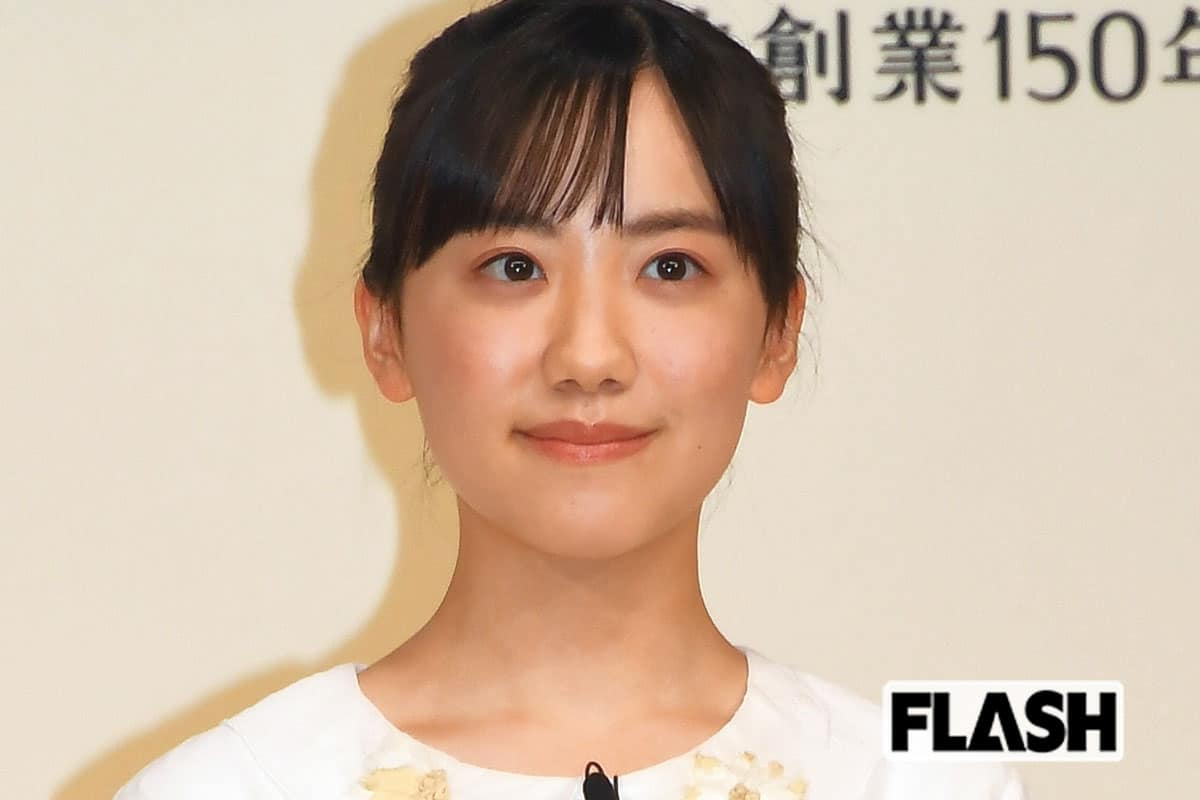 CM・A major concern among people in the media industry isMana AshidaClasses. She attended Keio Girls’ High School and balanced acting and academics, and rumor has it that she hopes to enter medical school at Keio University on a recommendation.

“Ashida High School has about 200 students per level, and it is said that among students with excellent grades who scored 8.5 or more on a scale of 10, the recommendation framework for medical school will be reduced to about 5. In a typical year, 8. It looks like which students can get the recommendation will be decided by the end of the month, so it looks like the results are out already. In front of other candidates, it is possible that Ashida will be presented with a suspension from entertainment activities as a condition is high, and in this case, Ashida will not be able to appear in the media until he graduates. .

Medical school is a 6-year course, so it’s practically synonymous with retirement from the world of entertainment. On the other hand, if he goes to another school, Ashida will have billboard value, so he will probably continue his entertainment activities as long as he can continue his education.” (Entertainment Writer) )

Hypothetically, if Ashida goes to Keio University Medical School and suspends her entertainment activities, this CM cadre will be completely vacant, so it’s inevitable that a contest will break out. Therefore, the picture is close”child actorLet’s find out the members likely to become “Post Mana Ashida” of “From”.

“First of all, I’m in the same class as Ashida.Rio Suzukiwould be a strong candidate. She admired Mana Ashida and started artistic activities at the age of 5. NHK Taiga Drama “Yae no Sakura”Ayase Harukain the morning drama “Asa ga kita”HaruAnd each plays the childhood of the main character. In “Seirei no Mamoribito” (NHK), she brilliantly played a difficult role with the ability to summon gods, and was on par with the veteran actresses around her. He has a strong presence in the ‘Pocari Sweat’ commercial and is highly regarded. (advertising agency manager)

Like Suzuki, he appeared in Taiga and a serial television novel.Miu AraiStock also remarkable.

“I’m 16, two years younger than Ashida, but in 2017Ko ShibasakiShe also acts as the main character in NHK Taiga drama “Onna Joshu Naotora” and morning drama “Warotenka” with Wakana Aoi. She has often been compared to Ashida for a long time, but is said to be more familiar than Ashida, who has a strong image as an honor student, due to her popular nature and natural acting (affected parties)

In 2011, he had a big breakthrough in the drama “Kaseifu no Mita” (Nippon Television).Nozomi Honda(Miyu) also cannot be left out.

“In her case, figure skating is her weapon, and she’s well known to the general public. It’s been reported that she was cast as a non-co-star, but there’s no doubt she was aware of it. Even though she was replaced by Ashida’s commercial as she is, she would be the one who seems to feel the most comfortable.” (Previous person involved in an advertising agency)

Who is Ashida’s “successor” who is said to have 500 million yen in commercial income?