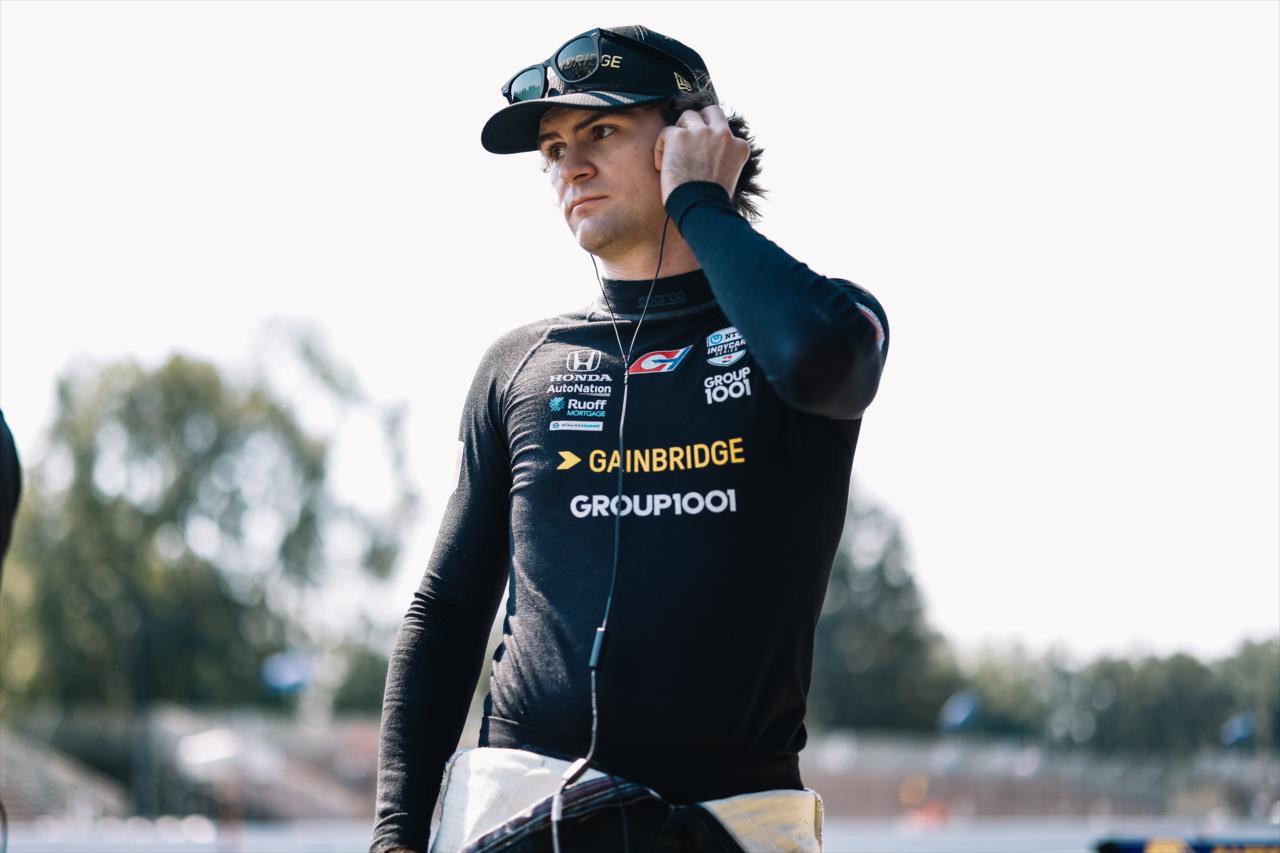 Colton Herta’s name suddenly popped up as a possible replacement for the AlphaTauri F1 team to ease Pierre Gasly’s move to the Alpine F1 team.

One problem, however, was the lack of F1 Super License points. Despite seven wins in IndyCar, Colton Herta did not score enough points.

AlphaTauri’s sister team Red Bull tried to convince the FIA ​​to apply force majeure and grant an exception, but the attempt failed and Red Bull lost hope of acquiring Colton Herta. It was revealed that he considered giving it up and replacing it. with Nick deVries.

It will undoubtedly be a blow for Colton Herta, but his father Bryan doesn’t think this will be his last chance to secure an F1 seat.

“I don’t think he thinks his F1 dream is over, whatever the FIA ​​decides now,” said Bryan Herta.

“He’s testing for the McLaren F1 team, so there’s an amazing opportunity ahead of him, but he’s also at Andretti Autosport.[IndyCar]an incredible opportunity. I am aware that it is

“It’s important to remember that he’s fine no matter what. He won’t be asking for sympathy.”

Colton Herta’s license denial has led to criticism that the FIA ​​is “elitist” about who gets an F1 super license and who doesn’t. Brian Herta argues that IndyCar’s success deserves more points than today.

“Seems like everyone knew before us!” Brian Herta said of the AlphaTauri news.

“But I don’t even know if it will be ‘official’. I know we haven’t heard anything.”

“Colton never wanted to be a ‘special case’, so it’s kind of sad that it felt personal.”

“I think someone could say IndyCar’s success deserves more points, but on the other hand, I fully understand the FIA’s desire to protect the European ranking system.”

“Whatever they say, whatever they decide, I think that’s it. There’s no point arguing anyway.”