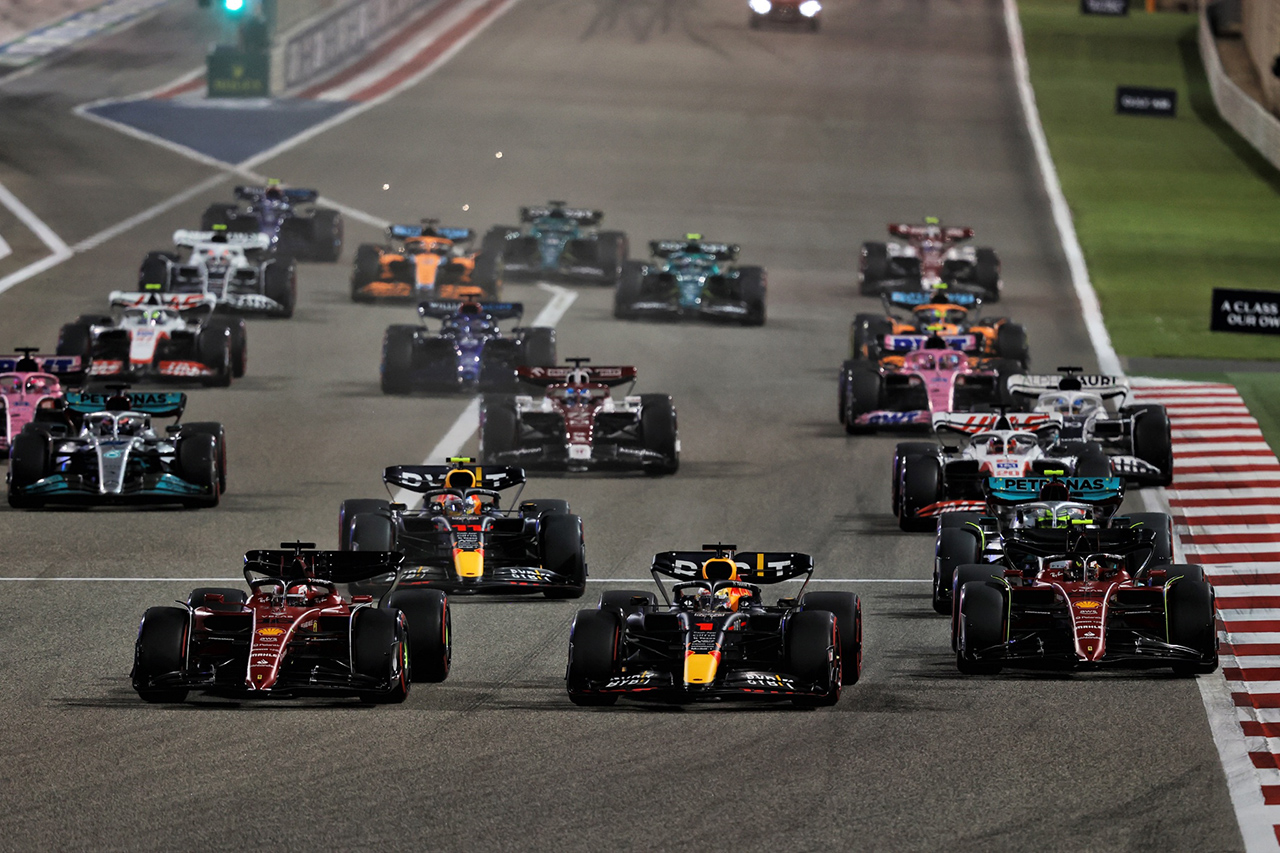 The 2023 F1 World Championship calendar has been approved by an electronic vote by the FIA ​​World Motor Sport Council.

The 2023 F1 calendar will feature a record 24 races, with the addition of the Las Vegas F1 GP as the penultimate round of the season. This will be the third event in America after the races in Miami and Austin.

Regarding the announcement of the 2023 F1 calendar, F1 CEO and Chairman Stefano Domenicali said: “We are delighted to announce the 2023 calendar, which will feature 24 races around the world.

“Formula 1 is experiencing unprecedented demand for racing and it is important to balance the sport as a whole. It is great news to bring an exciting new venue such as Las Vegas and a mix of popular venues to the championship. across Europe, Asia and the Americas.

The 2023 F1 calendar has been avoided colliding with the 24 Hours of Le Mans as part of an effort by members of the World Motor Sport Council to optimize all world championship race schedules.

“The presence of 24 races on the 2023 FIA Formula One World Championship calendar is further proof of the sport’s growth and fascination on a global scale,” said FIA President Mohamed bin Sulayem. .

“The addition of new venues and the maintenance of traditional events underlines the good management of the sport by the FIA.”

“We are delighted to bring the exciting new era of racing created by the 2022 FIA regulations to a wider fanbase in 2023.”

“In constructing the 2023 Formula 1 calendar, WMSC members also paid attention to the timing of the prestigious 24 Hours of Le Mans.” 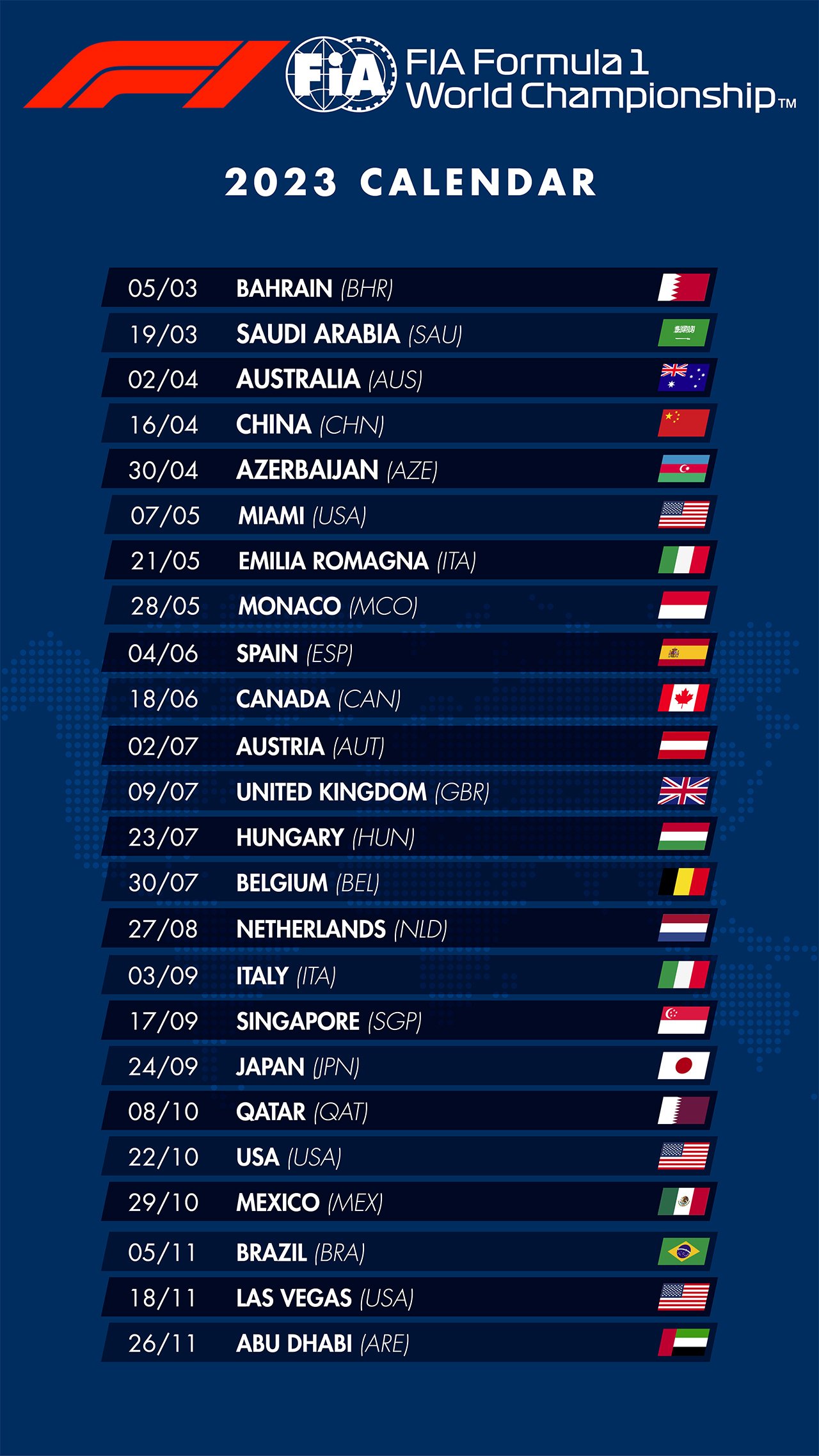