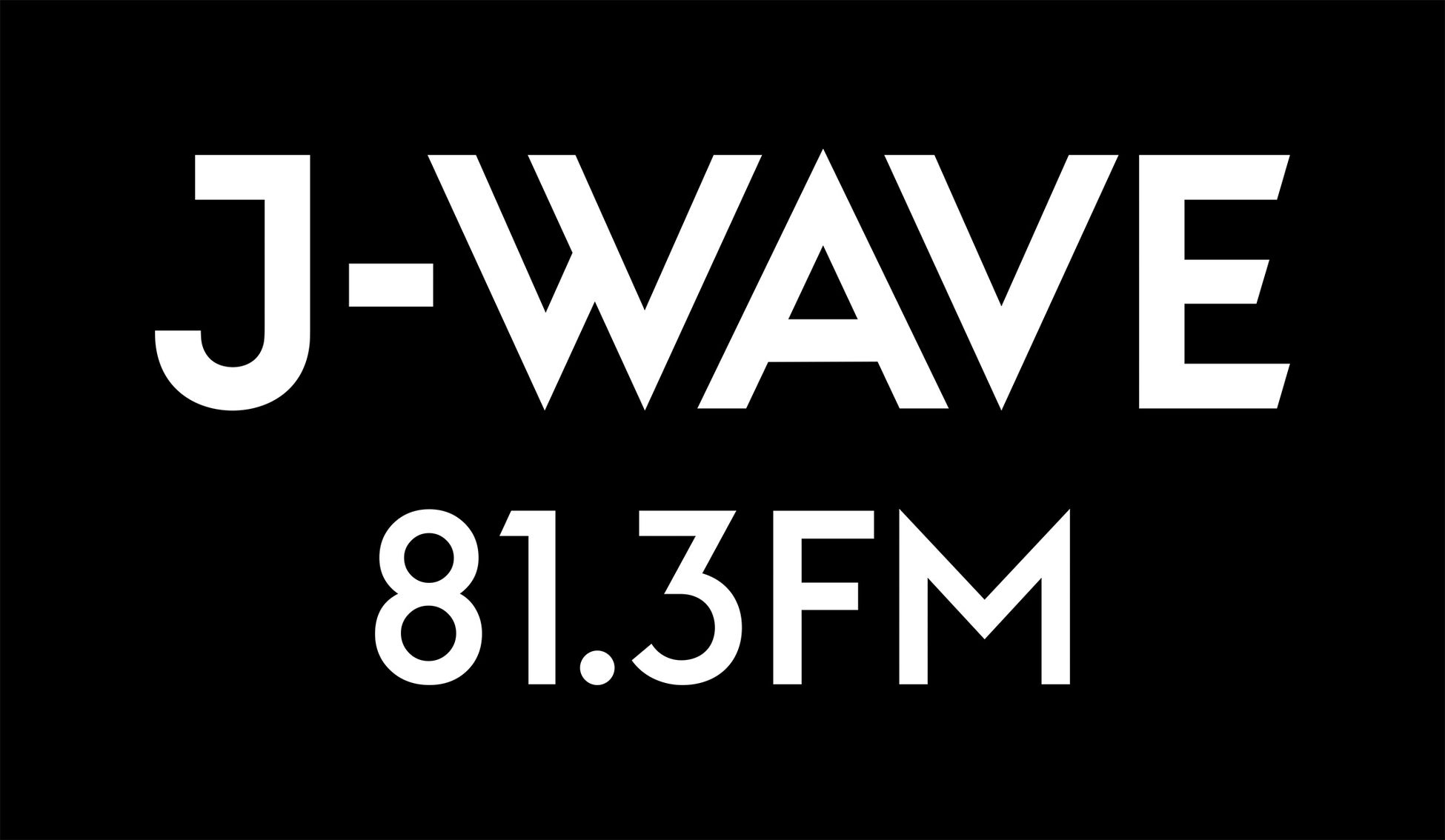 In Tokyo, as we enter the post-corona era, various movements for the future are starting to stir again. J-WAVE, which delivers the diversity of Tokyo’s landscapes through voice and music, will be revamped to embody the vision of “Tokyo Pop Culture to the World”. A new programming of “GRAND CHAPITEAU” will be held in the evening from Monday to Thursday. We’re going to reorganize the same framework for the first time in 24 and a half years. “MARQUEE” means a big tent, and the “pop culture content” happening every day in Tokyo, one of the world’s major cultural cities, gathers under a huge tent that covers the sky above Tokyo. , and this program is the source of a new movement. We aim to be Navigators are Shinya Takano and Marina Fujiwara, designers with unique personalities.
From Monday to Thursday at 5:00 a.m., we will once again be hosting a large “JUST A LITTLE LOVIN'” that offers the sensitivity and music needed for rehabilitation in the post-corona era. With the new browser Yukino Nagai of “Life Lovers”, we will form a new era of morning activity community and provide a rich morning.
In addition, a new program by seven-member dance and singing group “BE:FIRST” belonging to “BMSG” led by SKY-HI will also debut.

The details of the new program and the new browser are as follows.

A new “GRAND CHAPITEAU” program will start for 3 hours from 4:00 p.m. to 7:00 p.m. Monday to Thursday. “MARQUEE” means a big tent, and creators, artists and listeners who transcend genres and borders gather under a huge tent that covers the sky of Tokyo, and they reflect on the theme of “Tokyo is more interesting than you can’t imagine it”. A large space where you can talk is born.
The navigator is Shinya Takano, an artist and creator of the interesting company KAYAC, and the works on the theme of “garbage” have attracted attention.
Content creator Marina Fujiwara, who was selected as one of the 30 people (Forbes JAPAN 30 UNDER 30 JAPAN 2021), will be in charge. Interesting people, cool music, stimulating places and exciting nonsense, we aim to be the source of the daily cultural movements that take place in Tokyo, one of the world’s leading cultural cities.

·PUNCH
Live house, record stores, thrift stores, restaurants, bookstores and other places where very committed and sensitive people gather, there are charismatic people who animate Tokyo culture. Friends of funny people are usually funny! I don’t know who you are, but when you listen to the story, it’s full of stimulation! These people will appear one after another in a relay format.

・RADIO SET
Each city in Tokyo has its own soundtrack! Various music selectors such as musicians, actors, and cultural figures will play a selected playlist based on the image of a place or scene in Tokyo. We will design the city of Tokyo with sound while talking about Tokyo.

・TOKYO BACKPACK
The goal is to create the most realistic and interesting Tokyo city guide not listed in tourist guides! Introducing spots recommended for daily use by people living in Tokyo. A team of reporters who make regular appearances will actually visit the scene and tell you what they experienced.

Navigator: Shinya Takano
In charge of writing lyrics, composing, arranging, planning, etc. in the “Frasco” music unit.
On the “Suinya” Twitter account, the number of likes for text tweets ranked 30th in Japan with a series of buzz tweets.
During live performances, MC is done in a style like a presentation. Planning and writing advertisements at KAYAC, an interesting company. Occasionally perform one-person skits with his natural brilliance. 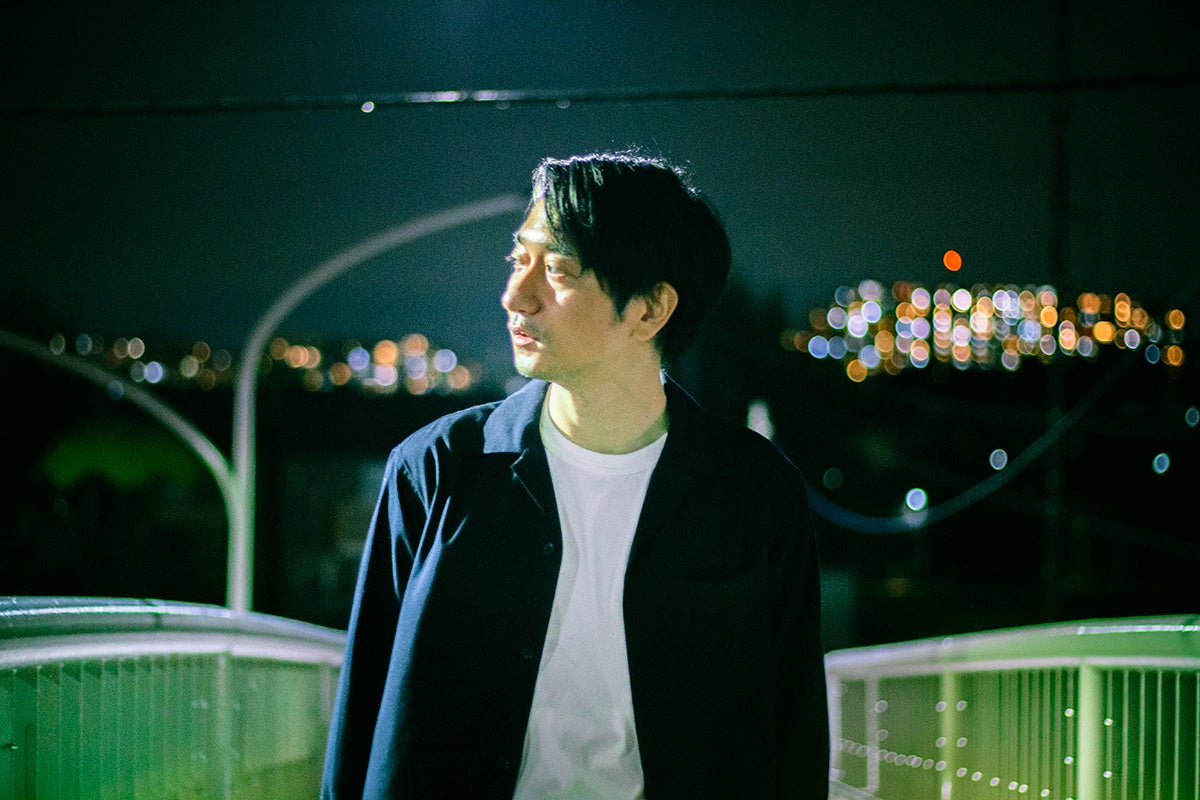 Navigator: Marina Fujiwara
Content creator, writer. Waste Co., Ltd. President and CEO.
The main business is “creating trash” which somehow creates useless things that come to mind, and develops the content mainly on YouTube. In 2013, he launched the YouTube channel “Waste making”. To date, he has done over 200 useless things. In 2018, he held his first solo exhibition outside Japan, “Muyo Shinmei Exhibition – No Chusei Yuu Tsubaki Usui Room in Taipei”. Recorded over 25,000 visitors. In 2021, Forbes JAPAN will select 30 people under 30 who will change the world from Japan (Forbes JAPAN 30 UNDER 30 JAPAN 2021). 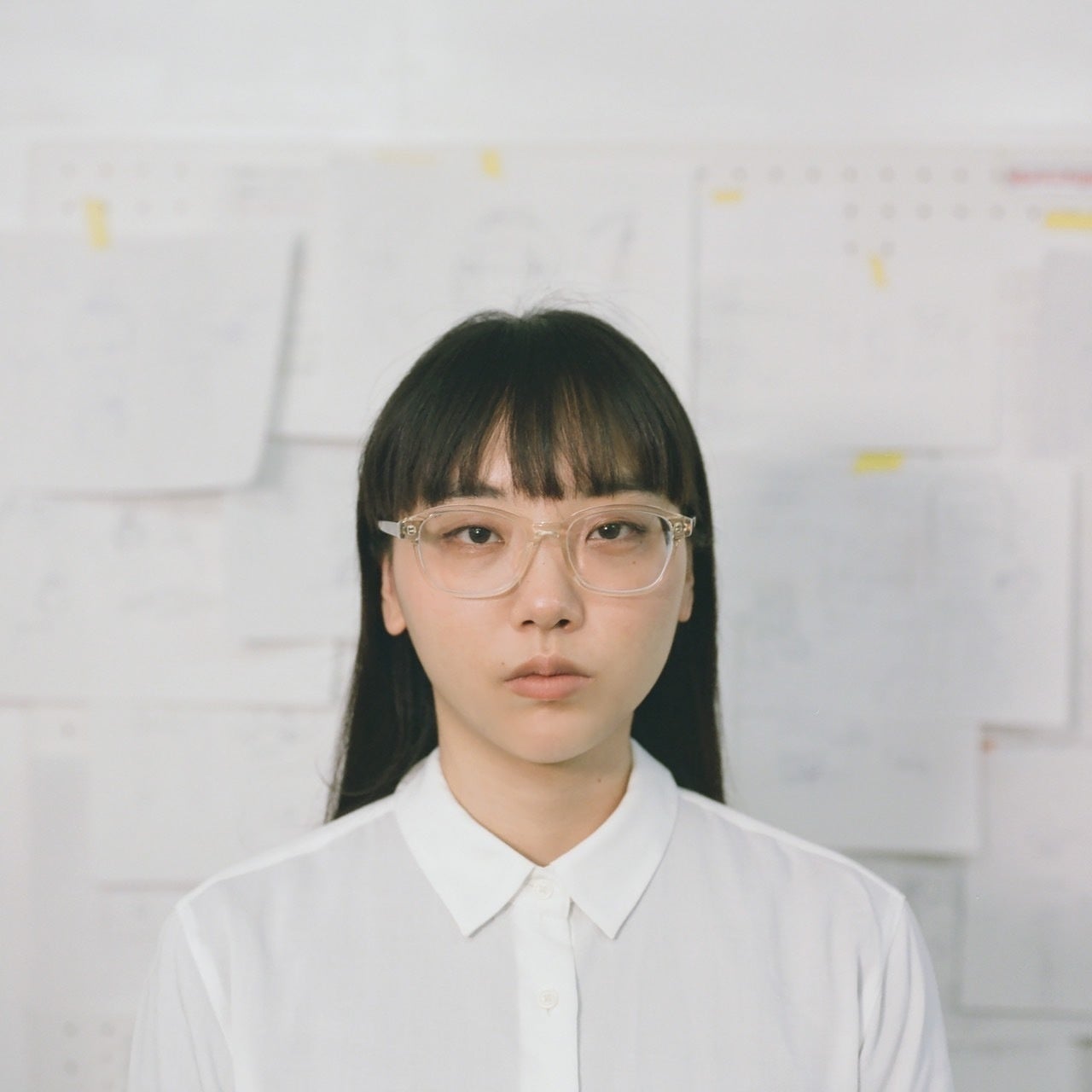 Yuki Nagai, henna artist and art education consultant, is the navigator of the morning show “JUST A LITTLE LOVIN” which concludes the morning start richly, lightly and with a little love. She studied cultural anthropology and traveled the world as a backpacker, discovering various cultures. We will give you a luxurious hour full of advice for a better life.

Navigator: Yukino Nagai
Henna Artist, Essayist, Life Enthusiast, Social Studies Teacher
Encountering “henna art”, a body decoration that dyes the skin various patterns with plants, inspired him to wander the world while drawing henna on the streets while attending Rikkyo University. Studied cultural anthropology in school. After graduating from college, he continued his graduate studies at Kyoto University, where he conducted cultural anthropological research while living with the family of a henna artist in Delhi, India. After graduating from graduate school, he joined the Japan Overseas Cooperation Volunteers (JOCV) and worked as an arts education consultant in the Republic of Malawi in Africa, questioning how the world should be developed. After returning to Japan, while working as a henna artist, she was also involved in education as a middle school social studies teacher. I have visited 32 countries so far. Beyond the fields of art, anthropology and education, we are engaged in activities that create “opportunities” for people to connect with the world and look at the world from multiple perspectives.
His publications include “Vibes Anthropology” (web column), “Sociology of Reiwa GALS”, etc. 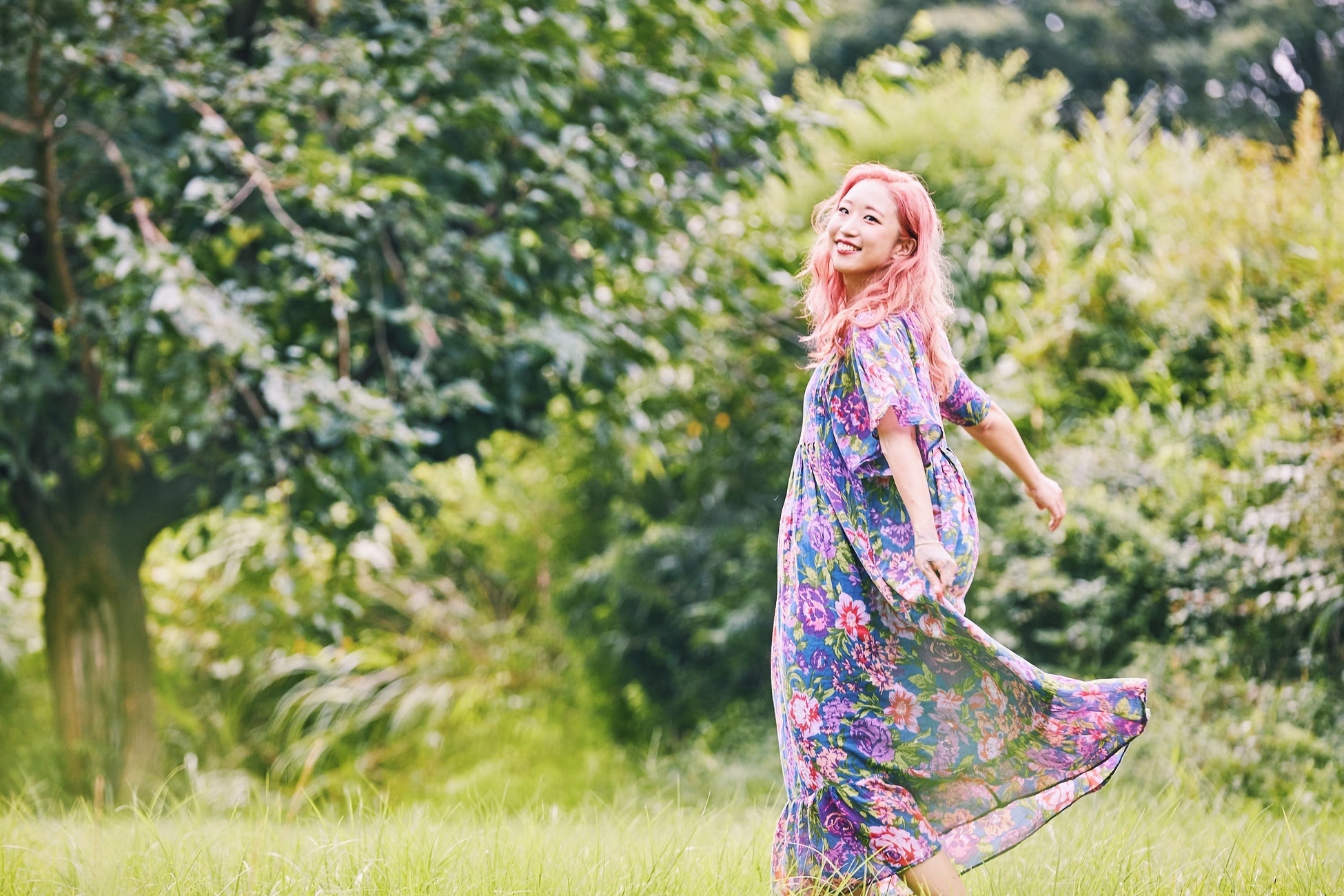 “BE:FIRST” is a 7-member dance and singing group belonging to “BMSG” led by SKY-HI. The new “MILLION BILLION” show from them, who have been providing the late night show “SPARK” every Monday since January this year, will air every Saturday at 5:00 p.m. starting in October! A musical program where BE:FIRST meets various good music and takes on new challenges in order to become a world-renowned artist. Starting with Shining “One,” BE:FIRST, which broke records with millions, 10 million, and 100 million, will take the next step to becoming an existence worthy of the “Billion” sound. the beginning of the next story is “MILLION BILLION”.

Browser: BE:FIRST
SOTA, SHUNTO, MANATO, RYUHEI, JUNON, RYOKI and LEO belonging to “BMSG” led by SKY-HI are a seven-member dance and singing unit BE: FIRST. Each of them has great quality and potential to sing, dance and rap, and at the same time they have a high level of musical sensitivity which can be demonstrated in lyric writing, composition and choreography, and they have different personalities. . Since its debut, it has swept the top of various charts in Japan. From there, we will take a big first step towards Asia and the world. 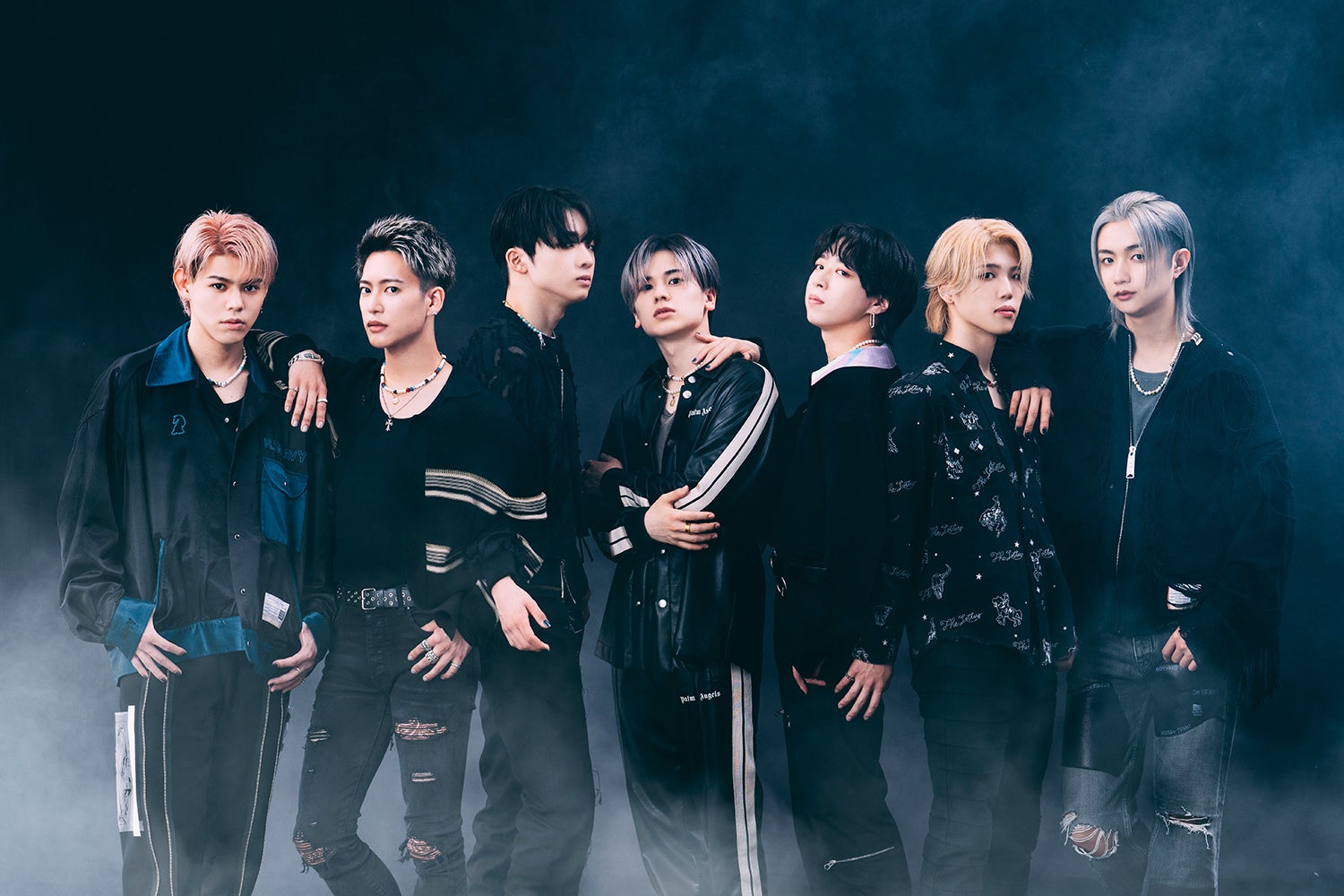 ■ sumika will be the monday navigator! late night artist program
[Nouveau navigateur]”SPARK” from Monday to Thursday from 24:00 to 25:00 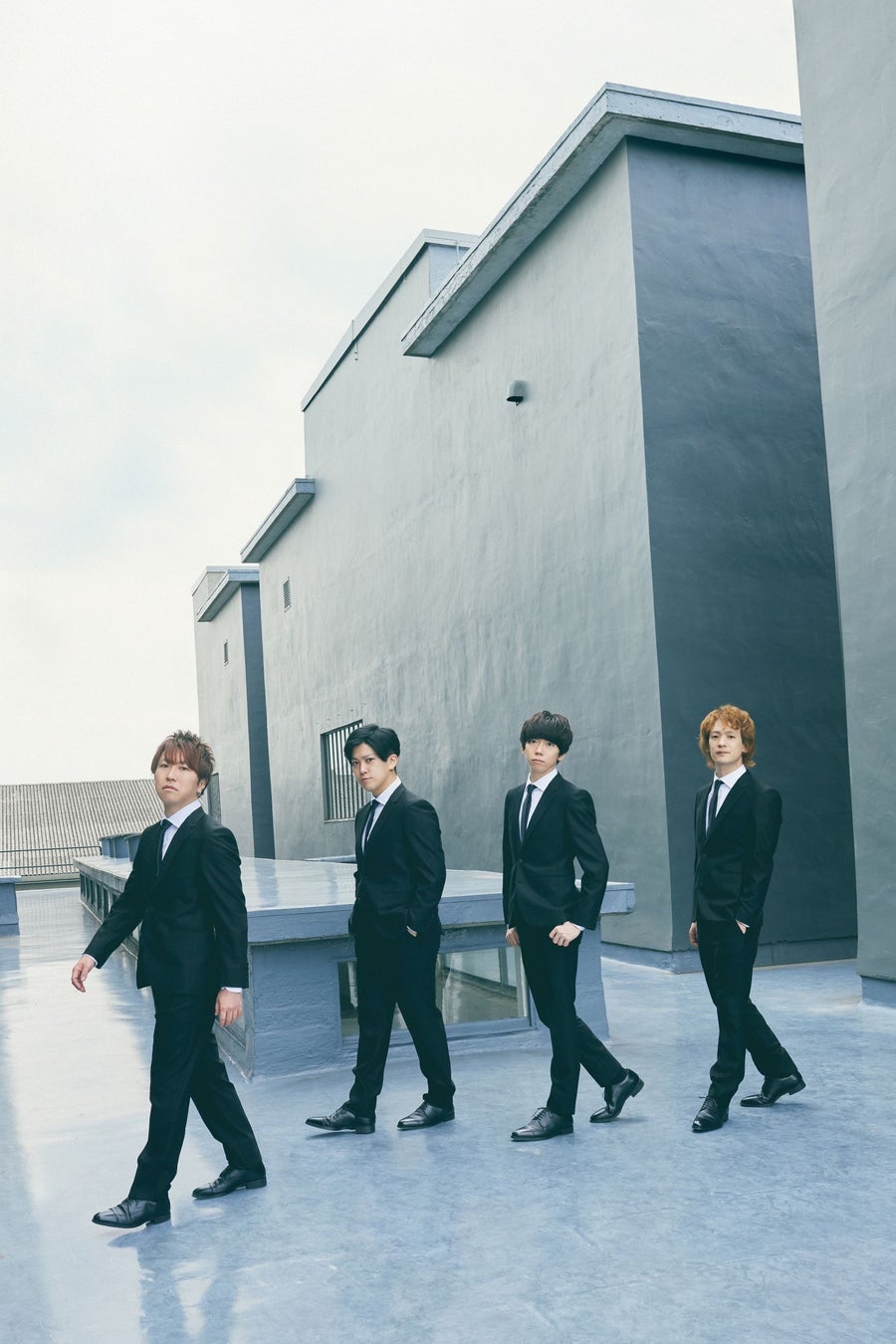