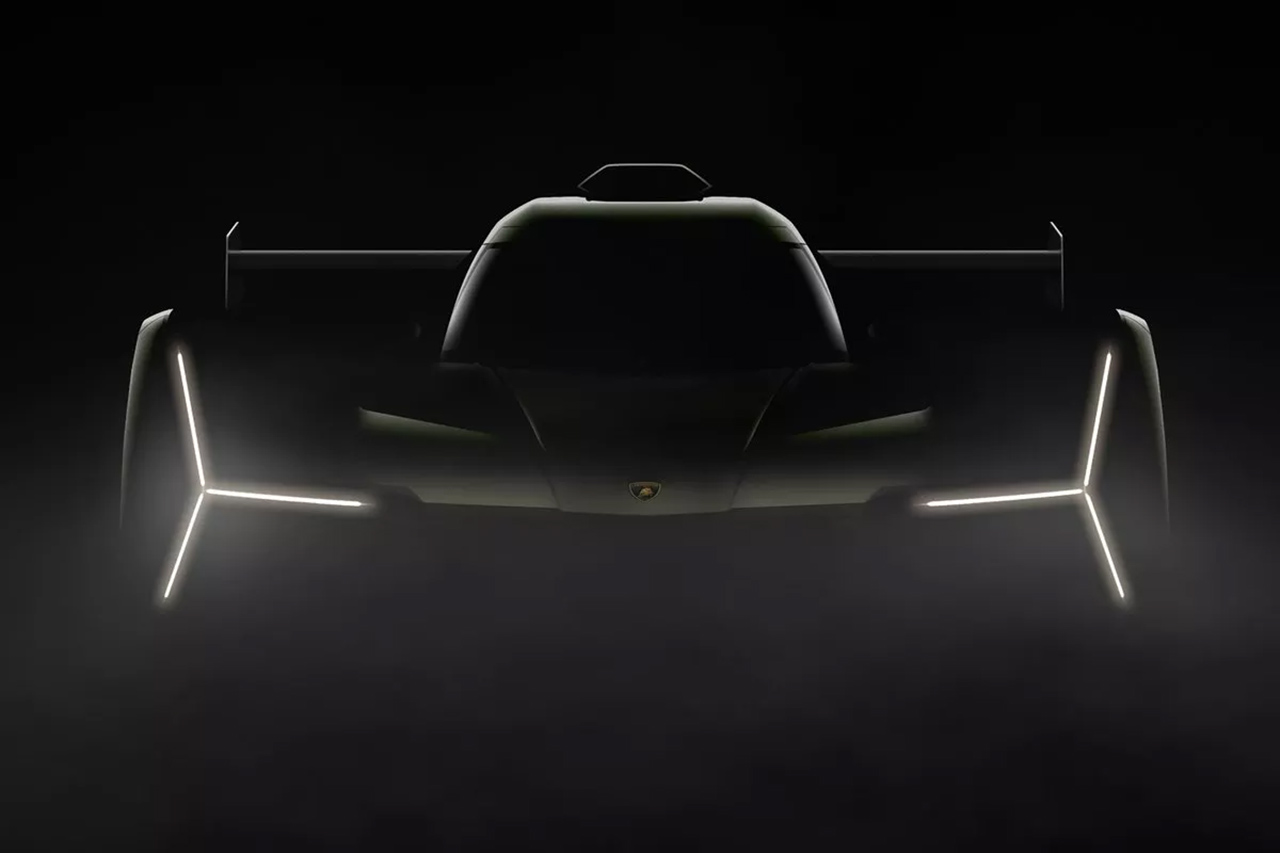 Lamborghini is developing an all-new twin-turbo V8 for the LMDh prototype, which will begin racing in the FIA ​​World Endurance Championship (WEC) and IMSA Sportscar Championship in 2024.

Lamborghini unveiled the first details of the internal combustion elements of its hybrid powertrain on Monday. Other teaser images of the Lamborghini LMDh being developed with French manufacturer Ligier Automotive have also been released.

The LMDh engine was designed from the ground up by Lamborghini Squadra Corse’s motorsport division, founded in 2013, and differs from the production-based V10 engine that powers the single-brand Huracán GT3 and Super Trofeo machines.

Lamborghini has revealed that the powertrain will be a 90-degree V8, but it’s said to have a capacity of around 4 liters. A minimum weight of 180 kg is stipulated by the regulations.

The combined output of Lamborghini’s new V8 engine and the hybrid system jointly developed by Bosch, Williams and Xtrac is listed at 500 kW (670 hp), set by LMDh and Le Mans hypercar regulations. This will be the average value within the range of 480 to 520kW.

Lamborghini also announced the dimensions of the LMDh prototype. Width 2000mm, length 5100mm, height 3148mm, the largest in its class. The indicated weight is 1030 kg, which is the minimum allowed for the LMDh.

Photos of the car will be released in the first quarter of 2023, and until then technical details of Lamborghini’s as yet unnamed vehicle will not be released.

Lamborghini’s longtime factory GT drivers Mirco Bortolotti and Andrea Caldarelli have been announced as the first drivers for the LMDh program and will lead the development of the car.

The team that will drive the new Lamborghini LMDh in WEC and IMSA has not yet been announced.

Lamborghini’s latest statement on its LMDh program, released in mid-May, highlights that it is continuing to hybridize its road car line under a strategy called Cor Tauri, Latin for bull’s heart. .

“Entering the world of motorsport with hybrid drive is a perfect match for Lamborghini’s move into hybrid technology,” Lamborghini said.

Porsche’s new 963 will have the same twin-turbo V8 as the Lamborghini. It will be a 4.6-liter unit that has its roots in the naturally aspirated engine that powered the successful RS Spyder in the late 2000s.

Honda Performance Development has developed an all-new 2.4-liter twin-turbo V6 for the Acura ARX-06. It’s already in service, with Porsche and Cadillac, and is set to race in the IMSA series next year.

BMW opted for the biturbo with its V8 M-Hybrid. The starting point for the development of its LMDh block is the latest evolution of the atmospheric DTM V8 used in 2017-18, retaining its 4-litre capacity.

Alpine has yet to reveal the technical details of the LMDh, which will join the competition in 2024 alongside Lamborghini. So far, the development partner would only be Oreca.