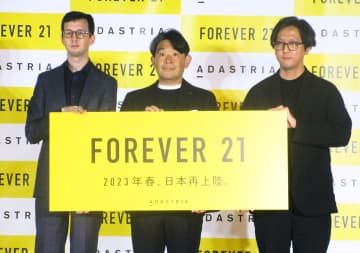 U.S. fast fashion retailer Forever 21 Inc. will re-enter the Japanese market, planning to sell its products online from February before opening stores after April, its Japanese partner announced on Wednesday. The Los Angeles-based company filed for bankruptcy protection in September 2019 due to increased competition with online clothing retailers. He withdrew from Japan the following month. The brand was then bought by an American firm. Coming back to Japan, he partnered with Japanese clothing company Adastria Co., which has a large number of online members. He plans to open stores in the mall…