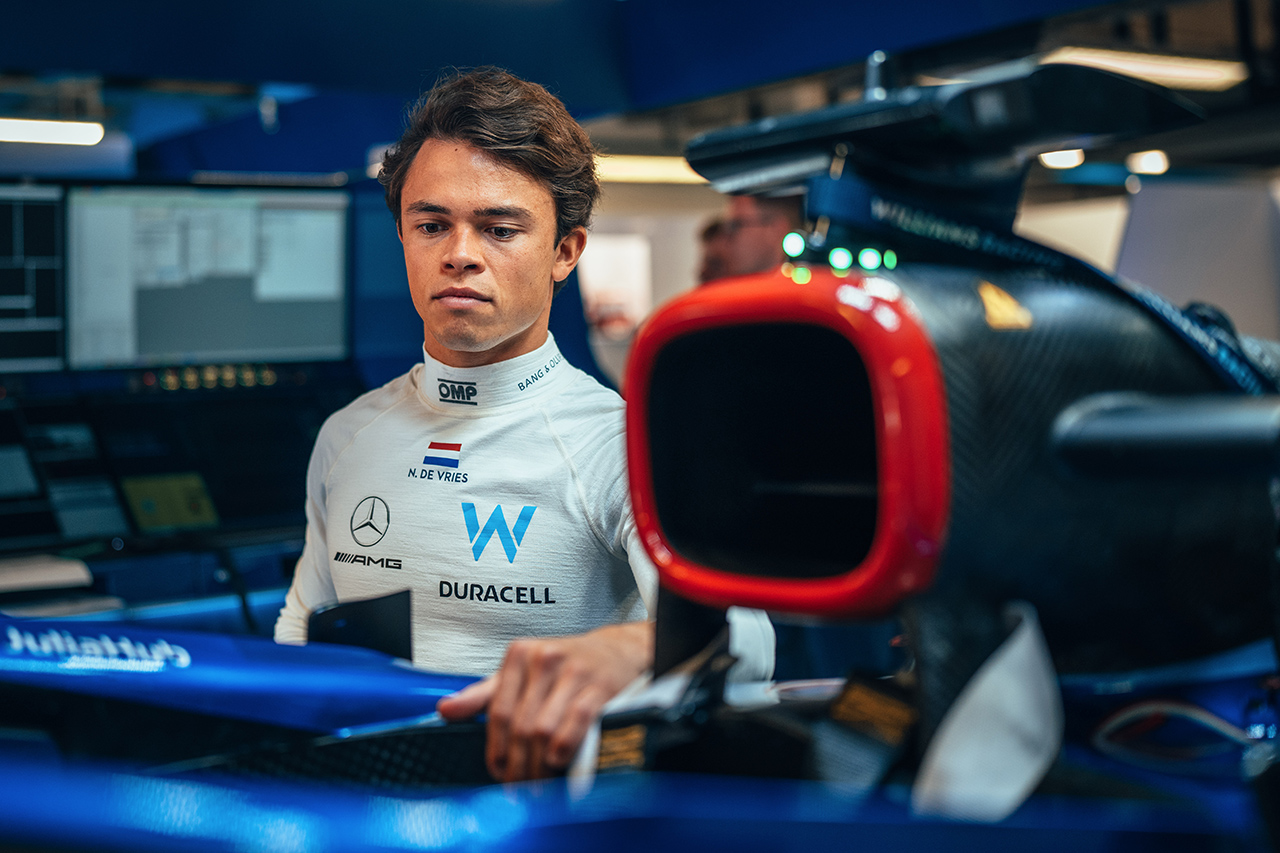 Alexander Albon underwent surgery for appendicitis over the Formula 1 Italian Grand Prix weekend, but suffered respiratory failure after the operation which further complicated his recovery.

Albon then released a statement saying he was feeling “pretty good”, but admitted it might be “difficult” to prepare for the Singapore Grand Prix.

RacingNews365 reports that Nick de Vries will travel to Williams headquarters in Oxfordshire, England this week for seat adjustments.

It’s been a busy last few days for Nick de Vries, who has discussed a deal with Williams, Alpine and AlphaTauri for 2023 after a glorious F1 debut at Monza.

This week, Nick de Vries will take part in a private test for the Alpine F1 Team at the Hungaroring, where he will drive last year’s A521 car.