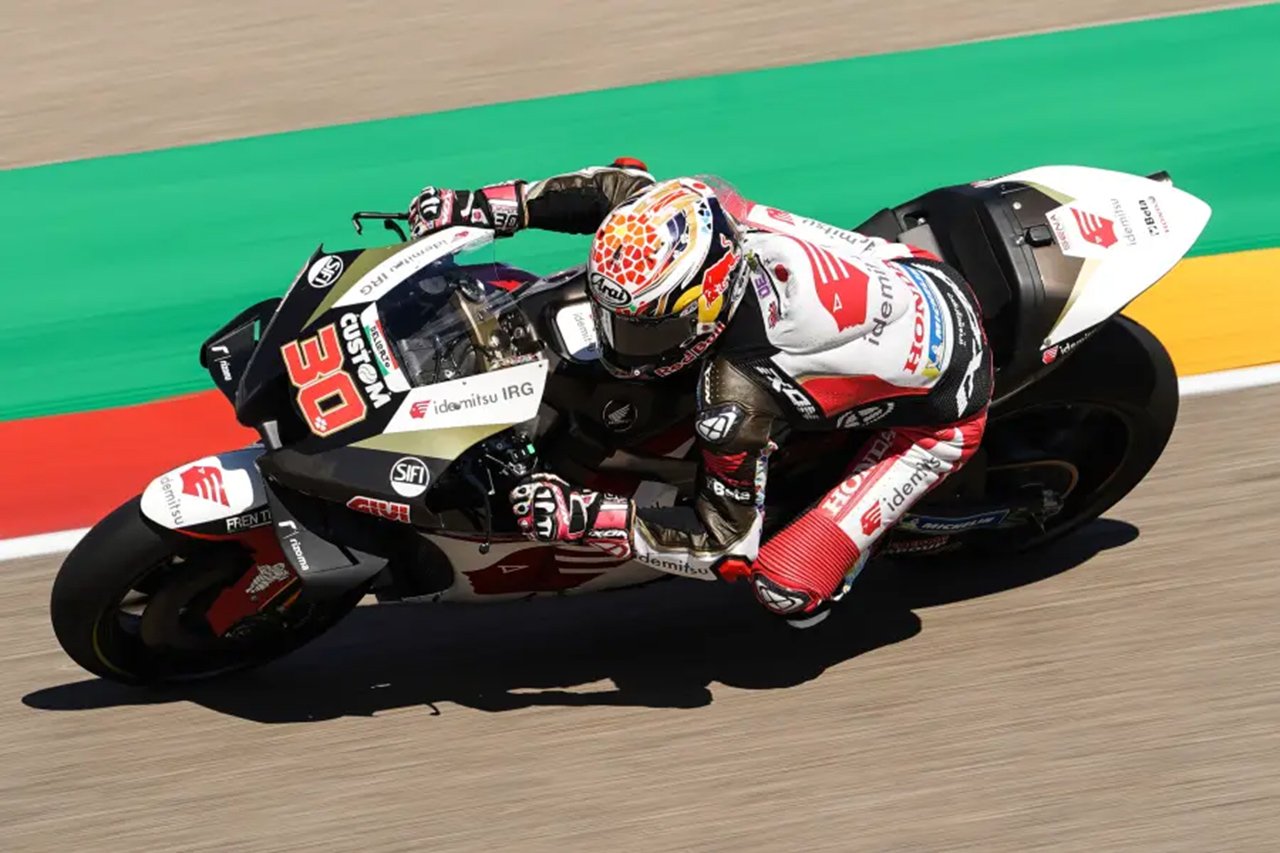 The 16th round of the 2022 MotoGP (World Road Racing Championship) Japan GP will be held for three days from September 23 (Friday) to September 25 (Sunday) at Mobility Resort Motegi, Tochigi Prefecture. For the past two years the tournament has been canceled due to the corona disaster, but this year will be the first time in three years.

Motegi hosted the first Japanese Grand Prix in 1999. After that, in the four years from 2000 to 2003, two races were held in Japan, the Japanese GP at Suzuka Circuit in the spring and the Pacific GP at Motegi in the fall. Since 2004 the event has only been held at Motegi, and since then it has established itself as the stage for the Japanese GP.

Honda teams challenge home GP for first time in 3 years
The Japanese GP has been held in the fall since 2010 and has caught the attention of racing fans around the world as the decisive race for the title at the end of the season. This year’s event, which will be held for the first time in three years, will be a series of races starting with the 15th round of the GP of Aragon, followed by the 17th round of the GP of Thailand after the GP of Japan, this making it the first three-race series of the season.

Three years ago, Marc Márquez (Repsol Honda Team) won his 6th world title at the Thai GP held before the Japanese GP, and returned triumphantly to the Japanese GP, Honda’s home GP, as world champion. In the final, he won the championship for the third time after 2016 and 2018. Moreover, Marquez played a big role that year, winning the 25th constructors’ title for the fourth consecutive year at the Japanese GP, delighting fans of Japanese race.

This has been a tough year for Honda, but hopefully the Japanese GP, the first in three years, will take a big step towards a comeback.

Marc Márquez, who returned after seven races in the previous round, the GP of Aragon, showed a race that was hard to believe was the first real race in three and a half months, including free practice and qualifying. In the race, which started well, the rear tire slipped at the third corner of the first lap, and the overall leader Fabio Quartararo (Yamaha) behind him hit the slowing Marquez and crashed. Marc Márquez, who had a problem with the machine due to contact, suffered an issue where the steering wheel was caught on the left side from 7th corner to 8th corner, collided with Takaaki Nakagami (LCR Honda IDEMITSU ) which was behind the left, and Nakagami fell. In a row of events to do. Marquez retired after the first lap and apologized to both riders for the contact.

Marquez, who will change his mind and challenge the Japanese GP this tournament, had many memorable races at Motegi. In 2014, when he was crowned champion, he won the championship for the second consecutive year, climbing the podium in 2nd place. With 11 wins from 15 races this year, Honda won the title for the first time at its home Grand Prix, and it was a tournament filled with joy for fans and officials alike.

This year will be his second race after further surgery on his right arm, which he fractured during the 2020 Spanish GP.

Takaaki Nakagami (LCR Honda IDEMITSU), approaching his home Grand Prix, announced that he will continue to participate next season before the opening of the previous round, the GP of Aragon. This tournament will be contested with the best motivation of the season, but during the first round of the GP of Aragon in the previous round, he collided with Marc Márquez and fell, injuring his little finger and ring finger. the right hand. at a local hospital. Although he is not in perfect condition for this tournament, he is determined to do his best if he passes a medical check on Thursday, the day before the tournament begins, and is cleared to participate.

So far, Nakagami has won the PP in 2017 while competing in the Moto2 class at Motegi, and finished 6th in the final. In 2018, which was his first challenge in the MotoGP class, he qualified 12th. In the final race he ran off the track due to contact during the race, and after that he caught up fiercely and finished in 15th place. In 2019, he injured his right shoulder and finished 13th in qualifying and 16th in the final.

Pol Espargaro (Repsol Honda Team) finished 15th in the difficult start of the previous round, the GP of Aragon, when he crashed due to confusion on the first lap. It was just a race to score points. He finished 3rd on the podium at the season opening round, the Qatar GP, but has struggled since. The last few races haven’t yielded any results, but he’s shown good runs everywhere, and expectations are high for his performance in this tournament.

Alex Marquez (LCR Honda Castrol) has three wins at Motegi so far. He won in Moto3 in 2013 and 2014, and in Moto2 in 2017. It will be the first time he has raced at Tegi in the premier class, but he will do his best to aim for the best this season.

Alex Marquez finished 12th, the highest among Honda riders, in the previous round of the Aragon GP. However, Motegi is my favorite course, so I’m looking forward to my first outing.

Due to logistical problems in the previous round, the GP of Aragon, Friday’s run was limited to the afternoon. Normally, Fridays have two free practice sessions of 45 minutes each, but this year there will be only one free practice session on Friday, which will be extended to 75 minutes.

Marc Marquez (Repsol Honda Team)
“I’m very excited to be back in Japan. It’s Honda’s home race. It’s an interesting circuit and the fans are great. schedule, but I feel better.” “After Aragon, I hope to be able to enjoy the weekend in Japan and fully recover on our way. And I would like to continue working on the development of the machine.”

Pol Espargaro (Repsol Honda Team)
“Aragon has been difficult, but we are going back to Honda. We will visit the factory and meet the Japanese fans again, which will be a great encouragement. The atmosphere in Japan is always excellent. Support us. I will continue to work Difficult to put on a good show for everyone who will be there, plus this circuit is special because I won the Moto2 class in 2013. I want to make more good memories this year.

LCR Honda IDEMITSU
“I had surgery on my right ring finger and little finger on Monday morning because I suffered a tendon injury in a fall. The operation was successful but of course I am in pain. I have had a medical on Thursday and I’ll be in FP1 on Friday.. Hope I’m ready. I’m not feeling well so I have to find my level. I just want to have a good weekend at Motegi with the fans. “

Alex Marquez (LCR Honda Castrol)
“First of all, I have to do better than Aragon. I had a big crash during the warm-up before the race. I still have pain in my left hand, but I feel a little better. As d “usual we have to work 100% because the weather forecast is rain or shine. I think it will be an interesting weekend. This time we only have one test on Friday, so it will be special. It’s going to be a great weekend. It’s my first time riding a MotoGP machine in Tegi, so I feel a bit of a rookie. I’ve had a pretty good pace since the summer break, so I’ll do my best. better.”