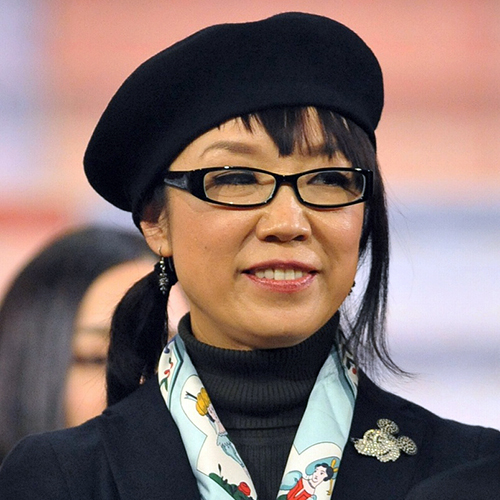 Singer Yumi Matsutoya, also known as “Yumin,” first appeared on “Tamori Club” (TV Asahi), which aired on October 4. His appearance as a big fan of the program’s famous project “Soragami Hour” attracted a lot of attention, but unfortunately, it seems that the fans of the program gave mixed reactions one after another.

Tamori, who is the moderator, and Matsutoya, who co-starred for the first time in 29 years. This time, “Tamori Club SP-Yumin’s First Appearance, I Heard It!” titled “Sora Yumi Hour”, which searches for “Sorami Hour” in Matsutoya’s songs.

A cheap and surreal image was added to the hidden “Aragami” in Matsutoya’s famous song, and “Yumin’s ‘MY FAVORITE Aragami BEST 10′”, which ranked Matsutoya’s favorite ears, was also announced. The program features “Sora Yumi Hour,” such as “Mou Sokorei” from “Wharf Crossing Wind” to “Delusional Daughter” and “Tell a Lie” from “Saigo no Uso” to “Telephone Stand.”

Matsutoya fans who saw the program were highly praised. However, people who knew Matsutoya when he was young and those who really looked forward to “Sorami Hour” had the opposite reaction.

“It’s boring. Yuming is only here for publicity?》
《This raises Yuming too much! 》
《I don’t really want to see Yuming who seems to work hard. I feel like I’m flattering the fans and I really hate watching it.』
《This Tamori Club is going to make me hate Yuming. Please don’t crush the empty ear hour for publicity and guesswork…
“Isn’t it a bit unreasonable for Yuming to speak Japanese? It’s not that good.

There were bitter opinions.

“Before the show aired, Matsutoya posted on his Twitter, “Finally, ‘Yumin Banzai!’ Release date. Also, it seems the fact that it was advertised on the show gave the wrong impression to some fans of the show who like normal ears.” (entertainment writer)

Of course, the fun of “Soragami Hour” is of course, but the program is also praised for Tamori’s laid-back atmosphere. Maybe viewers didn’t want Matsutoya’s overworked appearance and blatant publicity.