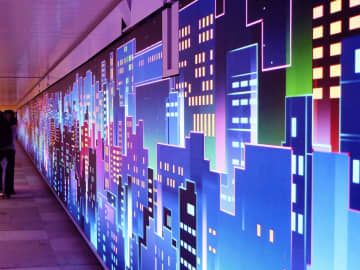 Japan ranked at an all-time high in global digital competitiveness among 63 economies around the world in 2022, falling one place from a year earlier to 29th place as the country battles a shortage of skilled digital workers , according to a Swiss institute. Denmark was ranked first for the first time after climbing three places from a year earlier, followed by the United States and Sweden, according to an annual report by the International Institute for Management Development. The survey, which the institute launched in 2017, analyzes 54 factors focusing on knowledge, technology and future preparations…