Oita Trinita (and Tokushima Vortis), who entered Levain Cup since J2, were forced to have an overloaded schedule, and the first stages continued to be sluggish. However, the new team Shimodaira’s team kept looking for twists, and in the second half of the match, they suddenly appeared with 9 wins, 8 draws and 1 loss. Currently, the 5th and 3rd-6th place teams are within reach of the “J1 Entry Playoff”. Hinatsu Higurashi, who continues to chase after the club, tells us about the difficult path of the counterattack.

The J-League is approaching its peak earlier than usual due to the influence of the Qatar World Cup. Even in J2, the main lines of this end of the season are taking shape little by little. The battle for the J1 entry playoff quota, where the final league standings determine the future, risks becoming entangled until the last section. Oita, who is in 5th place at the end of the 39th round, improves his condition towards the end of the season.

Looking at how the points are accumulated, we feel that the team is gaining momentum. Section 34, which entered the playoff zone for the first time this season, put the ground on in-form Niigata for the first time in six games. The game against Kofu in Section 38 was a tough development where the opponent’s skillful possession took the lead, but Shun Nagasawa, who returned from injury for the first time in 15 games, scored the game-winning shot to the 90th + 5th minute and won a spectacular victory. From there, Nagasaki, Yokohama FC and Yamagata will continue to play 6-point games against the top teams. We won 3-1 to topple Nagasaki who were chasing us from 5 points.

However, there was a rough road to this fast forward. Last season, when four teams were demoted, they lost the J1 relegation battle and were demoted to J2 in 18th place. Several people were confirmed to be infected with the new coronavirus the day before the opener against Mito, and many of them were certified as close contacts and suspended their activities for a week. Partly because of that, I spent most of the first half of the first half going 11 in a row, 9 in a row, and 7 in a row from the start. Last year the Emperor’s Cup went all the way to the final, so the offseason was about a week shorter than usual. Due to the fact that training content changed after Tomohiro Katanozaka, who led the team for six seasons until last season, was replaced by Takahiro Shimodaira, and the burden of traveling away from home during the series of matches, which is unique to J2, the team was forced to go to the field hospital immediately.

Although they were relegated to J2, most of the members last season renewed their contracts, and they are excited to return to J1 in a year by adding a new essence of manager Shimodaira to possession skills that former manager Katanozaka instilled. the plan for a starting dash is completely crushed. In addition to not being able to fix the limbs due to substitution and injury, it is not possible to train them all together due to the chaining of matches. , On the ground is all you can do to check your standing position. The new tactic, which seemed to have something in common with the former commander, but was in fact very different from the roots, did not easily penetrate such a situation, and in the championship game they won only in the 6th round against Ryukyu. , and 1-1 in the game against Nagasaki. In the 4th section, which was beaten by 4, it sank to 21st place in the J3 relegation zone.

The ‘evils of tactical teams’ exposed under the Shimodaira regime

While individually strong performers Daito Goya and Nagasawa did their best to improve their standings, the team was still smoldering mid to mid-season, winning 8 mins 1 loss and showing a remarkable recovery. The most important factor was that we were finally able to start preparing the base of the organization, which was difficult during the series of battles.

In terms of building from behind, manager Shimodaira’s possession style is similar to former manager Katanozaka’s, but in fact the two approaches are completely different. Unlike last season, when the basic formation was the[3-4-2-1]and the path to the goal was beautifully maintained, this season the[4-3-3]will serve as a basis for attacking more freely in the targeted tactical offensive third. Although it took time to penetrate the construction phase, which is the first clue, the players had their heads full of accomplishing it, and if it would lead to a decrease in game intensity and concentration, they continued to play badly. .

Coach Shimodaira recalls ‘players relying too much on tactics’. After former manager Katanozaka worked hard to complete the base of the style, the players may have gotten used to being shown off by the coaches. The new manager felt that the team rarely talked on the pitch during games to make adjustments.

“Even after scoring, we weren’t overjoyed. The dressing room was as quiet as a wake.”

Even the players should have started this season hoping to challenge a new attacking style after last year’s Emperor’s Cup runners-up. Despite this, he must have fallen into a state of confusion and oblivious evasion of his responsibilities as he stumbled a lot at first and was tired from repeated battles. All the players seemed to be in pain as they couldn’t see how to get out of the situation while realizing that ‘this team is too calm’.

Therefore, manager Shimodaira offered a drastic remedy of ‘abandoning the tactic’. Players with a higher degree of tactical understanding are deliberately removed from the squad, and younger players with little experience but momentum and momentum are placed on the pitch. The starting formation was also changed to[3-4-2-1]until last season, and by returning to the standing position familiar until last season, I tried to clear up player confusion.

“This team lacks a sense of unity. Let’s talk more.” 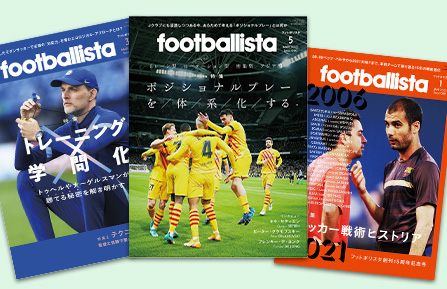 Receive the latest issue of the magazine 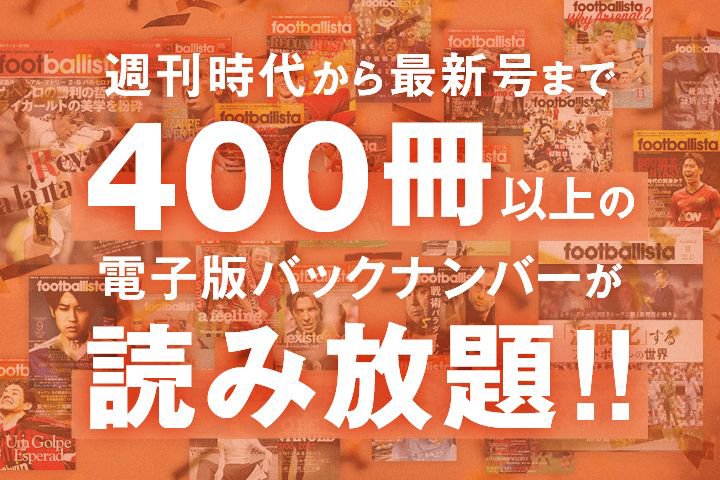 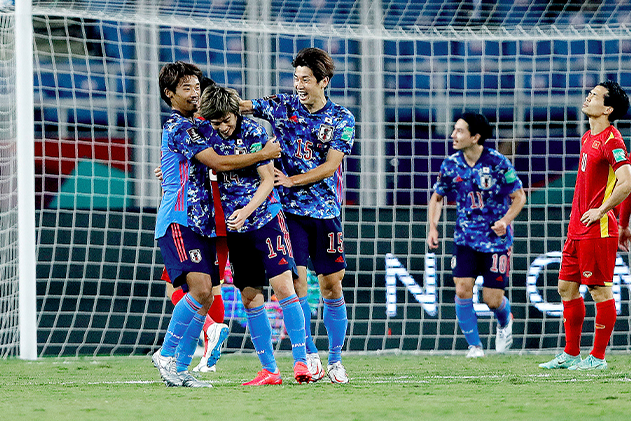 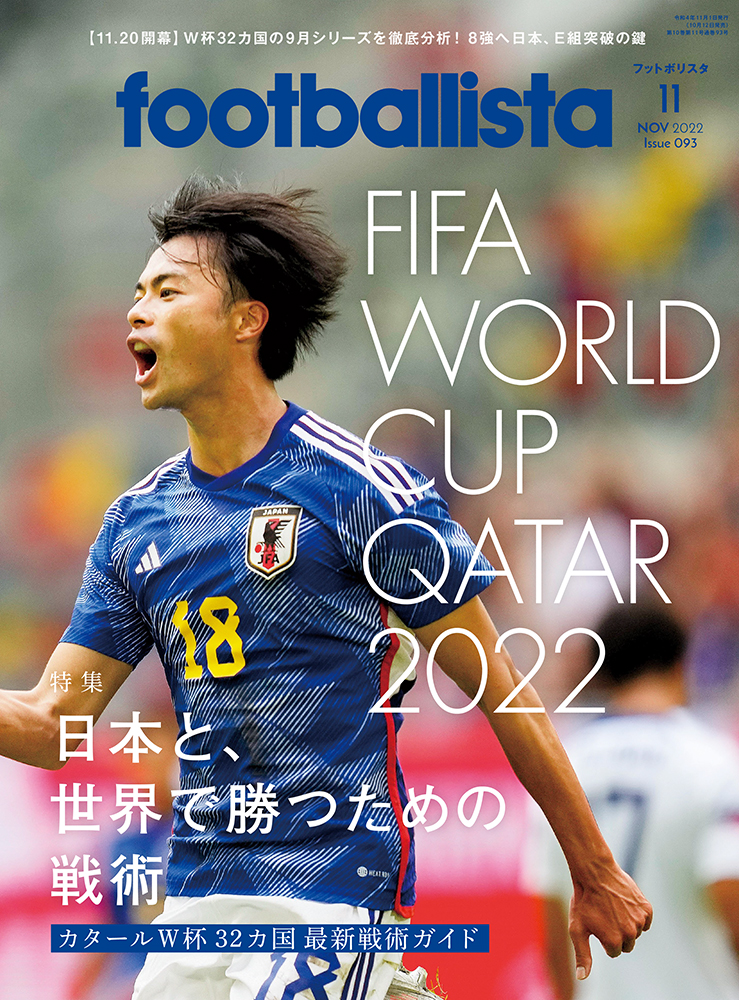 [11.20 開幕] In-depth analysis of the September series of the World Cup 32 countries! The key for Japan to break through Group E 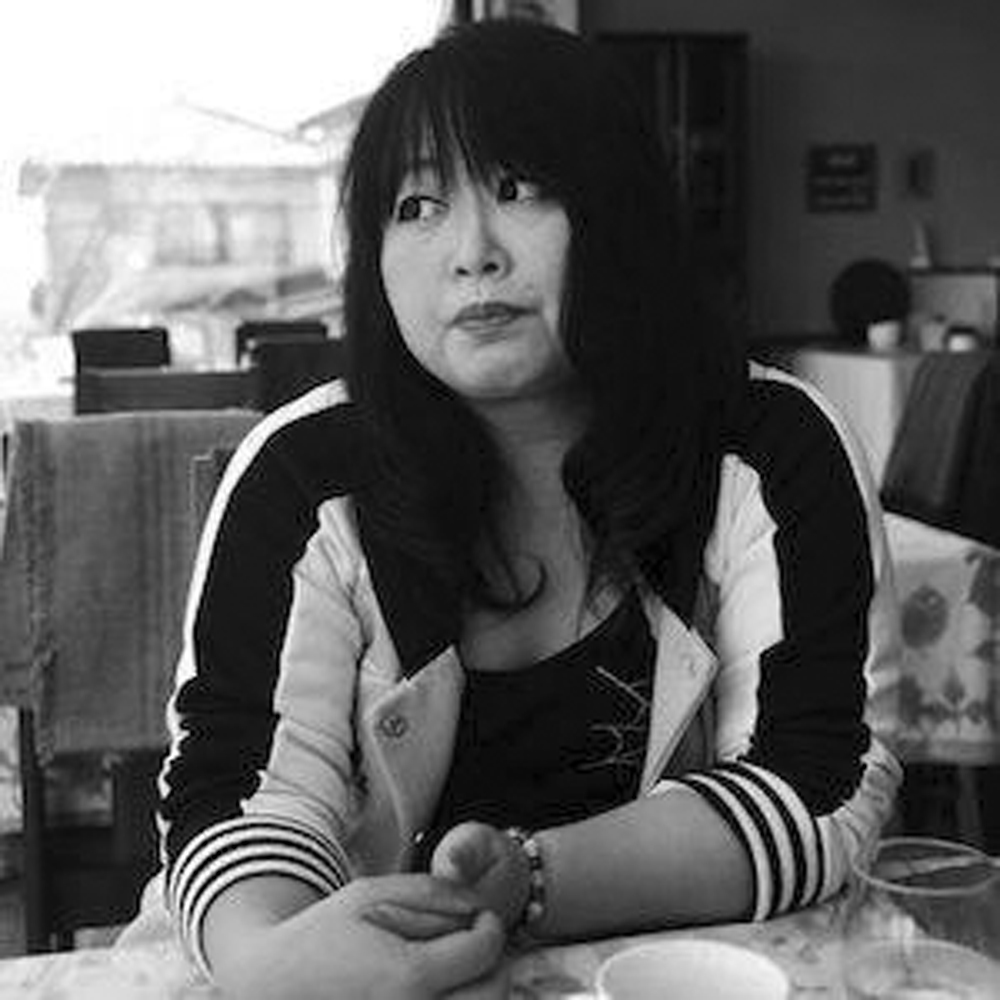 A football writer born in Nakatsu City, Oita Prefecture and based in Oita Prefecture. Writing for the official content of Oita Trinita “Triten”, and in charge of Ergorasso Oita. His books, “From Oita to the World: Oita Trinita Youth’s Challenge”, “The Most Important ‘Ebvious’ Things in Soccer”, “The Coach’s Unusual Affection – Or How I Came to Love This Business”, “Messiah Director Tomohiro Katanozaka” and “Katano Football Chronicle”. note: https://note.com/windegg