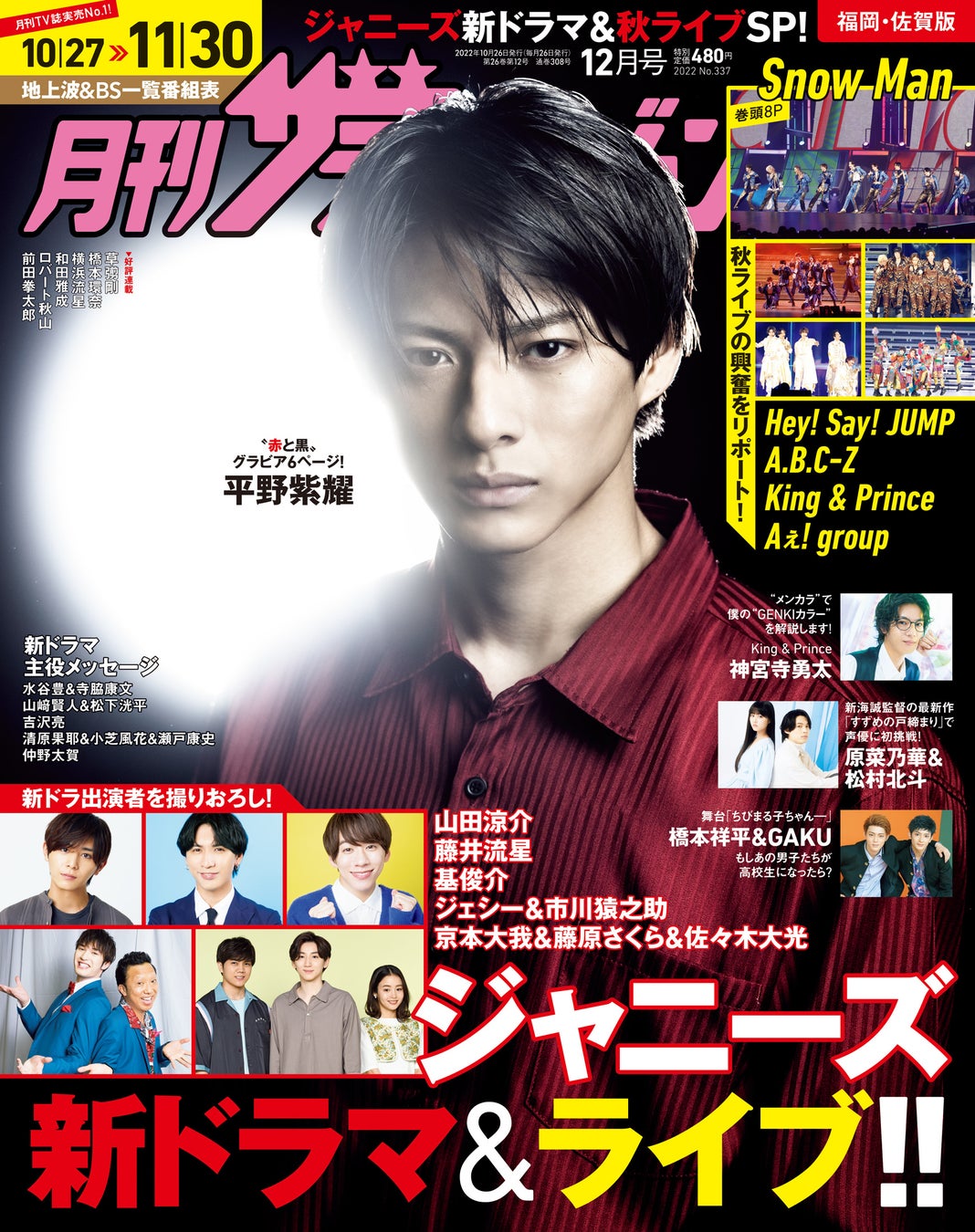 ● The cover is Sho Hirano, starring in the much talked about drama “Kurosagi”.
The fearless expression of a hero standing with the moon behind him was a big hit even before its release. Don’t miss the 6 pages of beautiful “Kuro and Aka” themed engraving!


The 34th serialization of “Creator’s File,” a project in which Ryuji Akiyama (Robert) dresses up as various creators, is released online.This time, Akiyama transforms into “a new species of microorganism discovered in Daikanyama, Tokyo in 2022”.do. 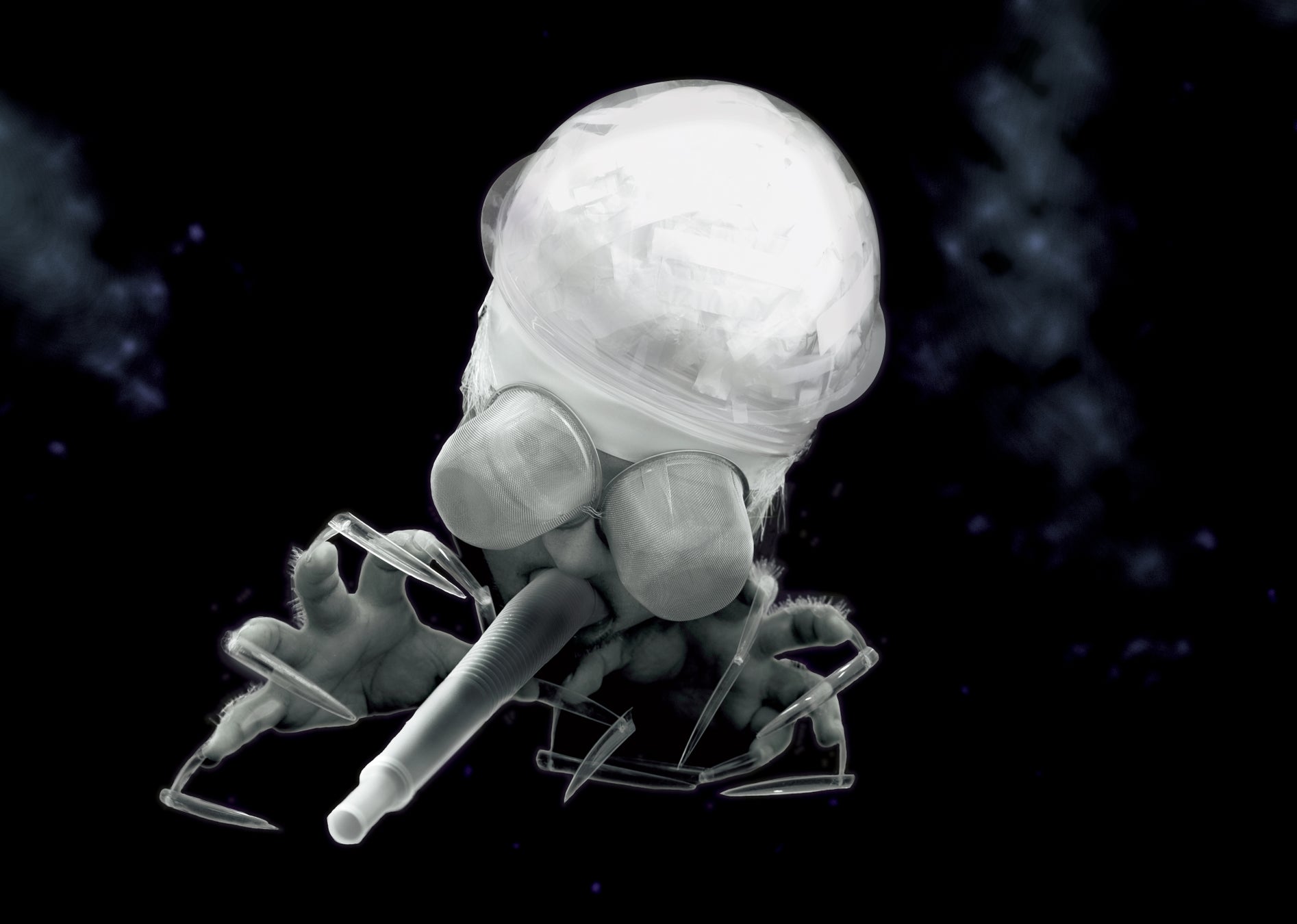 This is Yamatogonzura. They are much smaller than major microorganisms such as Daphnia.Photograph = Erina Fujiwara / (C) Creators File

The name of the new species of microorganism is “Yamatogonzura”. It is surprising that the staple foods of the microbes (?) that live in the elegant city of Daikanyama are “creative proposals” and “invitations to fashion brand exhibitions”.

Yamatogonzura has a habit of adhering to the body of fashionable designers and their belongings, and seems to have a unique sensor that detects fashionable things. There is even talk of the possibility of using it to create a “medicine that makes the non-creative creative”.